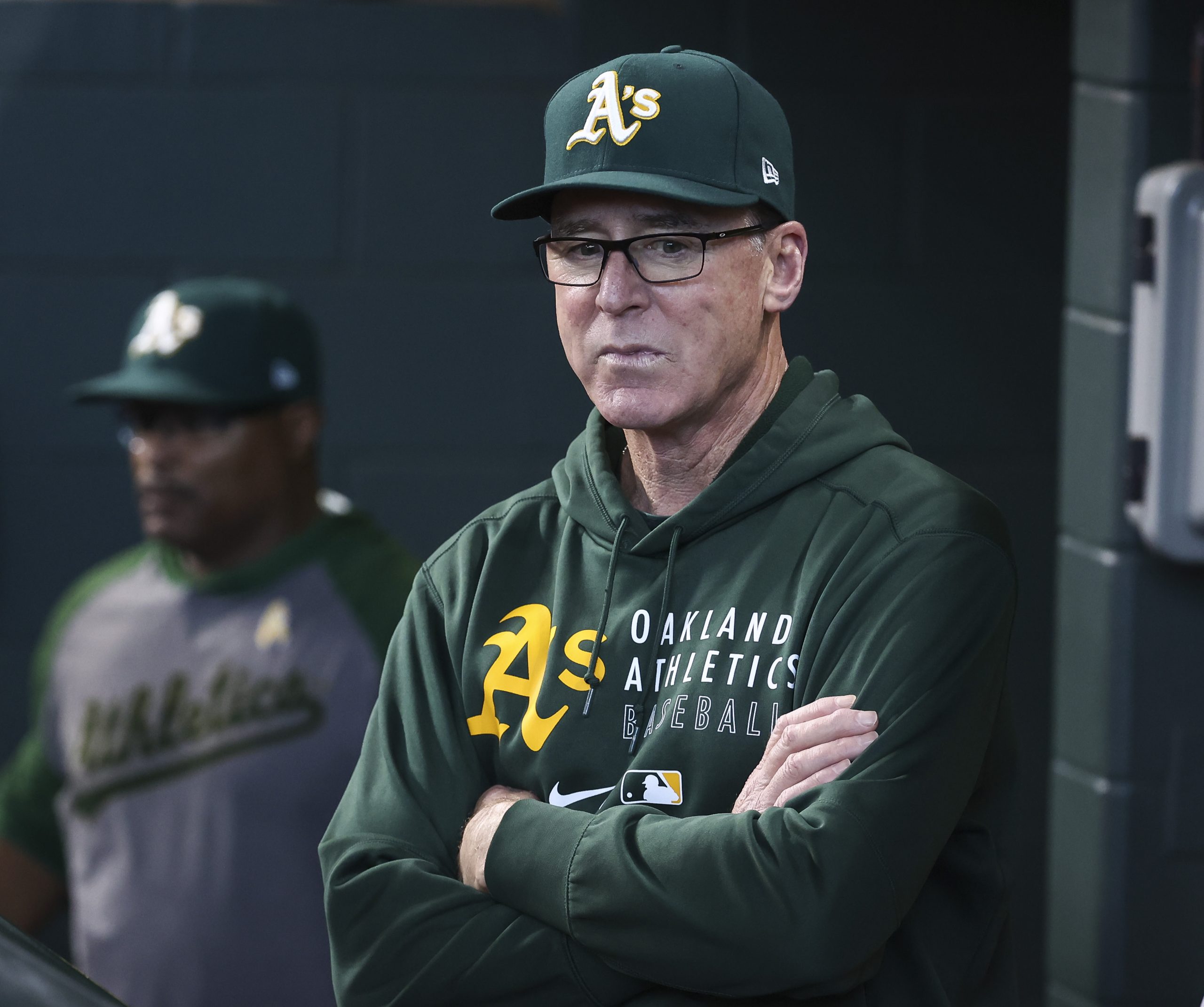 Bob Melvin of Palo Alto, California will still be managing Major League Baseball in his home state of California, just no longer with the Oakland Athletics. On Thursday, Melvin signed a three-year contract with the San Diego Padres according to Jeff Passan of ESPN.

The fact that Melvin is leaving the Oakland Athletics is interesting. He had been with the Athletics as their manager for the last 11 seasons, and provided Oakland with steady leadership. Melvin’s record was 853 wins and 764 losses for a winning percentage of .528.

Melvin should be credited for getting the most from his players as the Athletics do not have one of the bigger budget’s in baseball. Using the “moneyball” platform which was orchestrated by Athletics General Manager Billy Beane, Oakland has had consistent success in MLB over the last two decades, despite having only the 18th largest payroll in the game today.

In addition to managing the Athletics, Melvin managed the Seattle Mariners for two years and the Arizona Diamondbacks for five years. He takes over from Jayce Tingler, who was fired on October 6. As a player, Melvin spent 10 years as a catcher with the Detroit Tigers, San Francisco Giants, Baltimore Orioles, Royals, Boston Red Sox, Chicago White Sox, and Yankees from 1985 to 1994.

The Padres were the second MLB team to announce a new manager this week. The other was the St. Louis Cardinals, who named Oliver Marmol as a replacement to Mike Shildt.