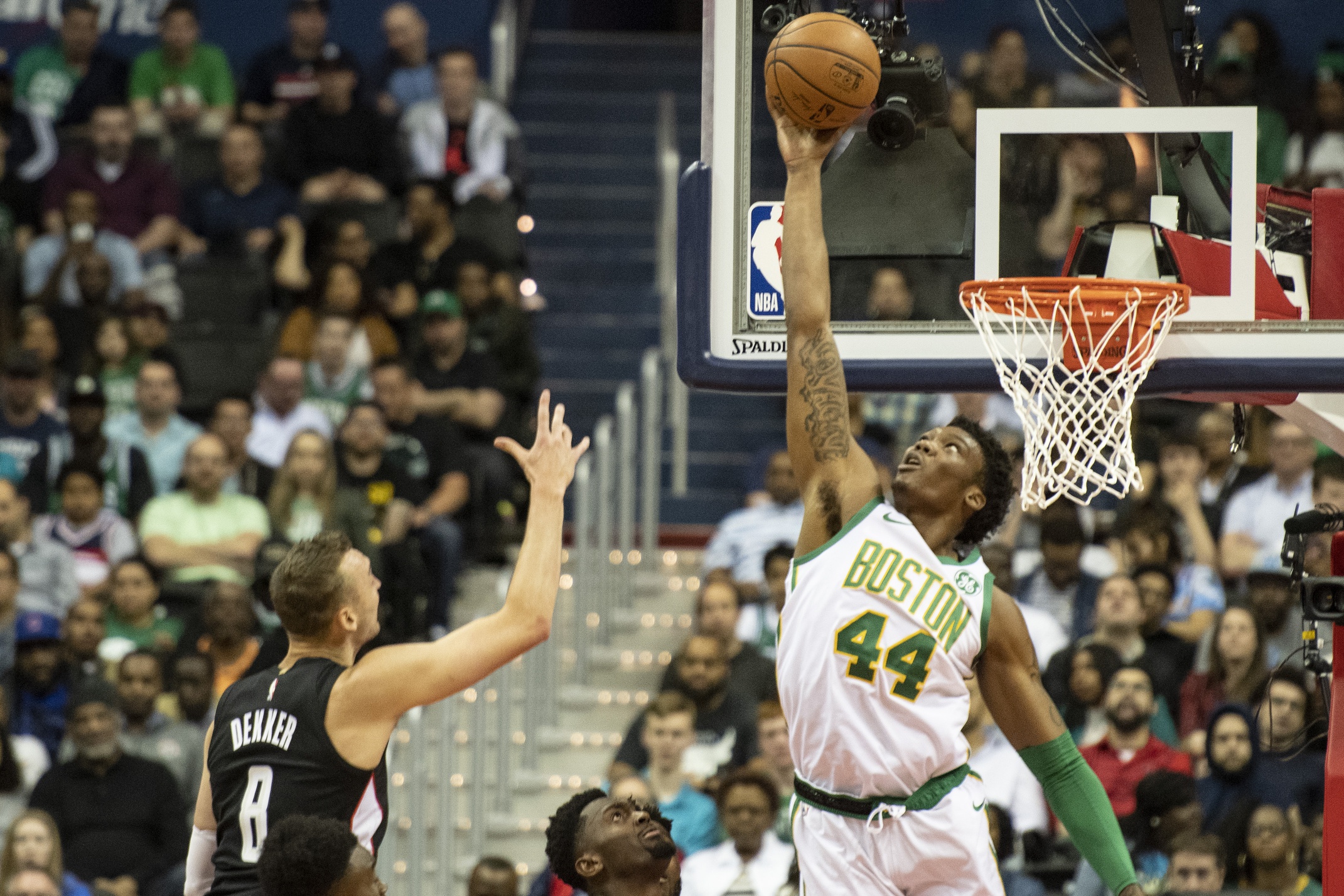 -After trailing by 21 early, Boston narrowed the deficit to a single point by the half. The first 24 minutes were fairly uncompetitive by NBA standards, but it was nice to see Jaylen Brown (12 first half pts) find his rhythm while Terry Rozier (15 first half pts) knocked down the exact type of reckless shots you would expect him to take in a game like this.

-RJ Hunter put the team on his back for a stretch with some great shooting and even a nifty assist to find Semi Ojeleye at the rim.

-Of all the guys to step up, Brad Wanamaker and Semi Ojeleye’s quality minutes are probably the best possible outcome in this game given that they might actually play some spot minutes in the playoffs. Boston likes to use Ojeleye against Milwaukee, who they could face in the second round.

-I, for one, am happy this regular season is over. Let us never speak of it again.

-I’m not sure this section of the recap is needed for this type of game, but whatever. As it turns out, Boston’s bench squad (plus Rozier and Brown) don’t have the defensive fortitude to deal with Bradley Beal, who boosted the Wizards to an early 21 point lead (that didn’t last).

-The second half started off like the first, as Washington’s lead ballooned to double digits quickly. Robert Williams, whose fantastic instincts were on display tonight, still got cooked in the pick-and-roll. For a guy with such quick reflexes, he’s awfully non-committal when it comes to defensive plays that don’t involve blocking a shot. I have faith he’ll acclimate to the NBA because he’s already got a great feel for the game, but it’s important to note that his defensive deficiencies are most noticeable when dealing with the all-important pick-and-roll.

It remains a mystery why this game was nationally televised instead of Dwyane Wade’s final game. Oh, and Magic Johnson quit in the middle of today’s NBA action. Weird times we live in.

Up and coming blog boy extraordinaire Follow me at: twitter.com/Taco_Haus
View All Posts By Jeremy Stevens

Up and coming blog boy extraordinaire Follow me at: twitter.com/Taco_Haus
View All Posts By Jeremy Stevens