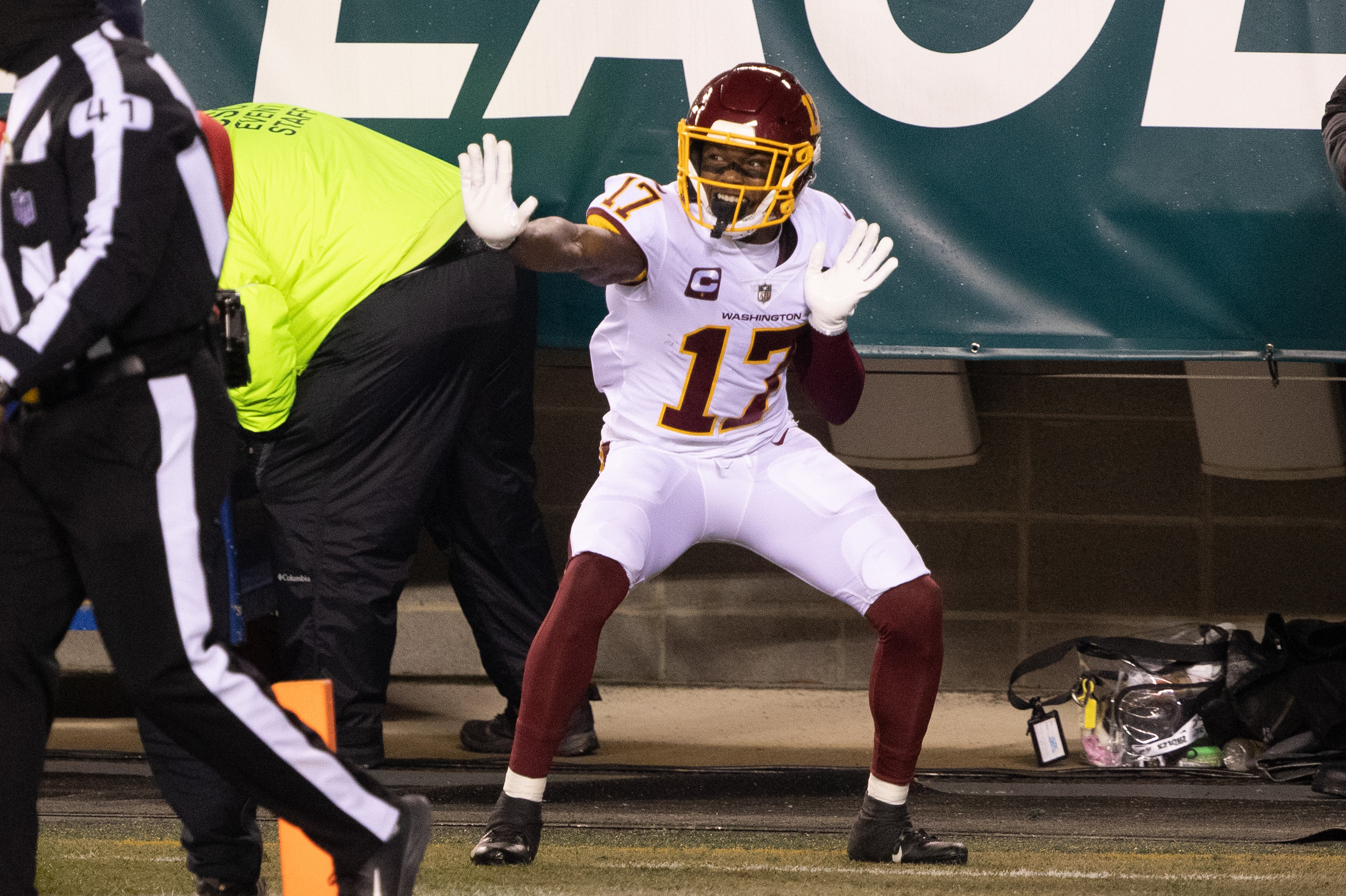 Terry McLaurin may not be considered one of the top 10 receivers in the league, but a savvy, veteran cornerback seems to believe he should be.

McLaurin had an impressive rookie campaign, in which he scored seven touchdowns and averaged 15.8 yards per catch. And while his receptions (87) and yards (1,118) increased in 2020, due to more targets coming his way, his yards per catch dropped to 12.9, leading some to question if he truly is the vertical threat he was perceived to be.

It’s not that simple, though.

McLaurin didn’t have the ideal quarterback situation, whether it was an inaccurate Dwayne Haskins, or the checkdown-prone Alex Smith suiting up under center. Not only that, the Football Team, aside from McLaurin, has one of the worst receiving corps in the NFL, allowing opposing teams to focus on taking away McLaurin.

And that’s exactly what they did, as McLaurin routinely saw double teams, drawing plenty of coverage from his opposition. It’s hard to produce explosive plays downfield when tasked with beating a cornerback, then seeing a safety over the top. Richard Sherman has been on the other end of that, so he knows it all too well. He recently came out in defense of McLaurin, sharing some high praise about the Football Team’s No. 1 receiver.

“If he had anybody else besides him and they couldn’t just double him and cloud him all the time he’d be special, but that’s the hard thing, they can’t find anybody else,” Sherman said, during an appearance on The Cris Collinsworth Podcast. “They’ve got a bunch of guys who kinda flash, but he plays hard.”

Well said. The Football Team would be wise to sign a receiver in free agency to help free up McLaurin.