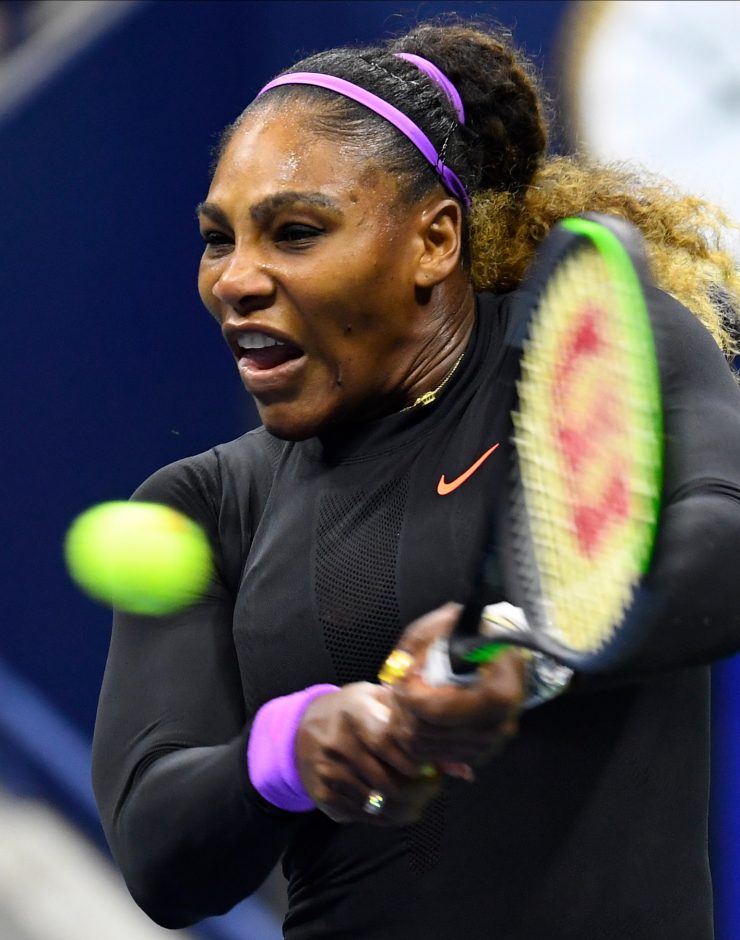 Serena Williams of Saginaw, Michigan, the 23-time major champion has indicated her intentions to retire after the 2022 United States Open. The 40-year-old penned the announcement of her retirement in an article for Vogue Magazine, which was published on Tuesday.

Williams’s retirement announcement comes a day after defeating Nuria Parrizas-Diaz of Spain in the first round of the National Bank Open in Toronto, Ontario, Canada, 6-3, 6-4. Williams’s win over Parrizas-Diaz was her first win on the WTA Tour since she defeated American Danielle Collins 6-4, 6-4 in the third round of the 2021 French Open. Since losing to Williams, Collins reached the final of the 2022 Australian Open before losing to Ashleigh Barty of Australia, 6-3, 7-6. Barty ironically has also announced her retirement in 2022 after winning the third major title of her career.

The Williams sisters literally had one of the greatest rivalries in tennis over the last century. They played 31 times in their career, with Serena being victorious 19 times. The last time they played on the WTA Tour was the third round of the 2018 United States Open, with Serena winning in straight sets, 6-1, 6-2.

One might not have realized this because it happened at the beginning of her career, but Serena Williams actually won two major titles in 1998 in mixed doubles with doubles legend Max Mirnyi of Belarus. The first came at Wimbledon in 1998 where Williams and Mirnyi beat Mirjana Lucic of Croatia and Mahesh Bhupathi of India, 6-4, 6-4. The second came at the United States Open in 1998 where Williams and Mirnyi beat Americans Lisa Raymond and Patrick Galbraith 6-2, 6-2.

One of Serena Williams’s most fascinating ventures came in 2009, when it was announced that she became a part owner of the Miami Dolphins of the National Football League. It just so happens while Serena Williams has been the owner of the Dolphins, the Miami Open has moved to Hard Rock Stadium (home of the Dolphins) and the grounds. Williams is also an investor of the National Women’s Soccer League. 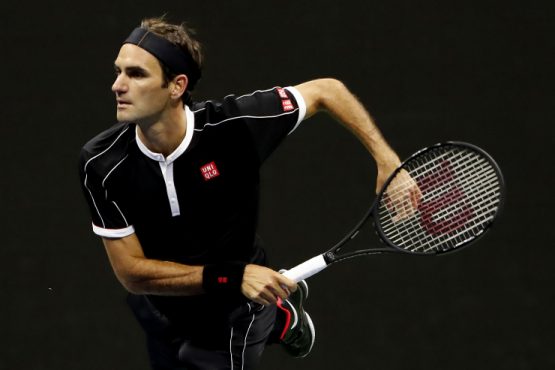 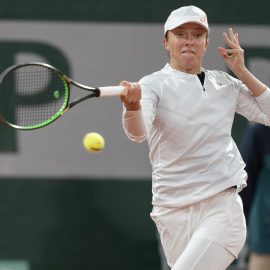 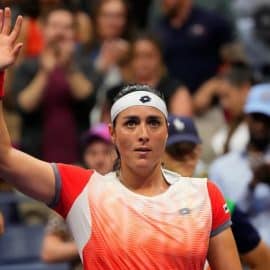 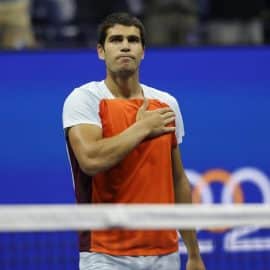 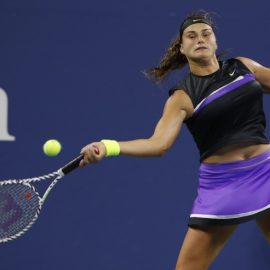 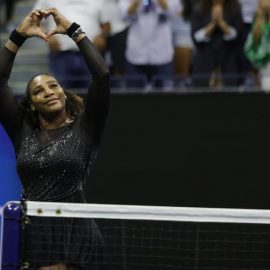