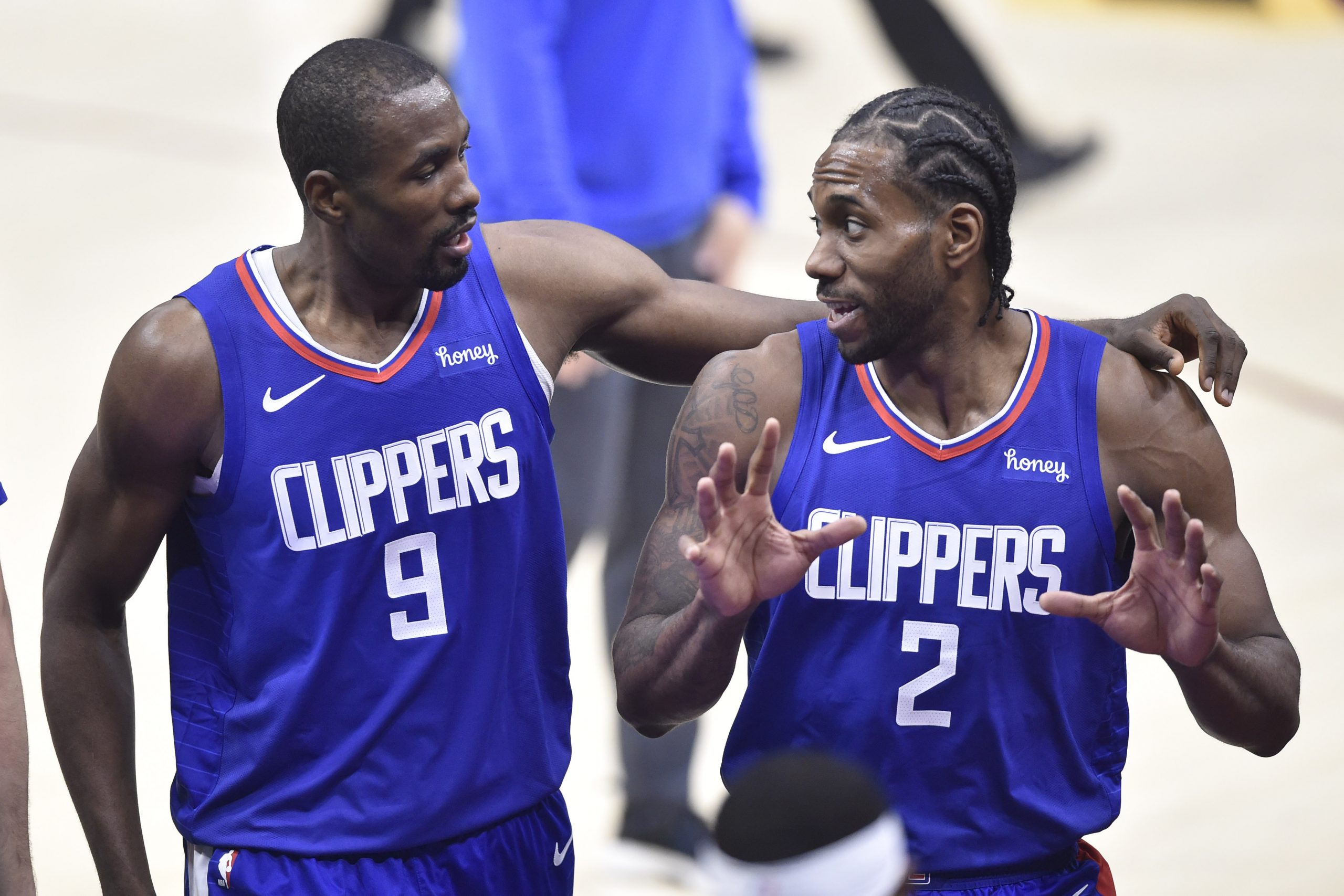 Kawhi Leonard was criticized for being the Clippers’ alpha-dog leader last season, yet not being involved enough, and he’s apparently taken steps to improve in that area.

Leonard is a two-time Finals MVP, having defeated the likes of LeBron James and the mighty Golden State Warriors in winning titles those particular seasons. But he’s never been the aggressive, in-your-face, unquestioned leader we often see from MVPs that elevate the play of their teammates, unlike guys such as LeBron James and Kobe Bryant. In fact, Leonard is a quiet player, and is a man of few words, especially when speaking to reporters. He often comes off a bit shy.

And that’s why Leonard took a lot of heat for the Clippers’ collapse last summer, when the team melted down in the second round of the playoffs, blowing a 3-1 series lead to the Nuggets. It sure looked like Clippers players had issues with motivation and conditioning, and while some blame should be placed on the bubble effect, Leonard and Paul George deserve some of it as well.

Leonard has apparently learned from his past mistakes, though, as Serge Ibaka recently explained how his teammate has become more of a vocal leader this season.

“I see him more vocal than my first year when we played in Toronto,” Ibaka said of Leonard, via TSD contributing writer Farbod Esnaashari. “This year he’s talking more, he’s involved more in everything. I can see he really learned from last year.”

That’s all well and good in the regular season, but let’s see how that carries over into the playoffs — and if the Clippers can finally advance past the second round.