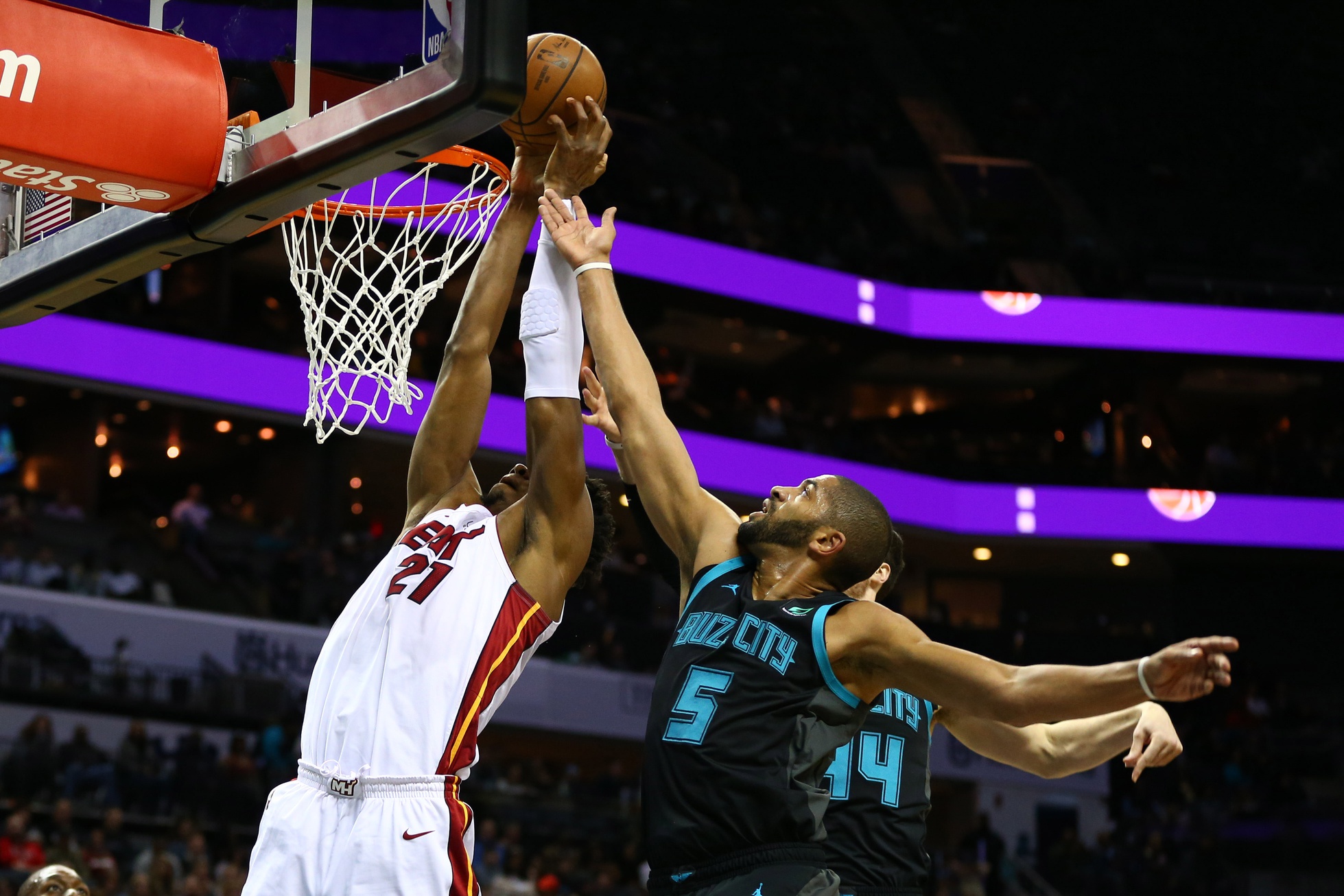 It’s been one helluva week. We’ve shifted from how best to contend without Kyrie Irving to a full-blown rebuild.

If the Celtics renounce every free-agent and dump/trade Aron Baynes, they’ll open up $33 million in cap space.

One potential course of action is to acquire assets (future 1st round picks) in exchange for taking on bad, bloated contracts.

With Kyrie Irving and Al Horford poised to walk out the door in free agency, Danny Ainge and his staff are considering leveraging their own unexpected cap space to gain additional assets from a team via future draft picks or young players with potential. Those assets might then be used as a tool to target future acquisitions since the team’s current pool of draft assets will run thin after Thursday night. The lightly protected future Grizzlies first round pick is the team’s only additional first round pick for 2020 and beyond, which put the C’s with limited assets to pursue a future available star via trade.

Yes, we’ve returned to the Kris Humphries/Gerald Wallace phase of building a contender.

Can’t we just fill out the roster with complementary players and watch Jayson Tatum and Jaylen Brown blossom into legit stars? I’m ready for another scrappy Celtics team to make the ECF. 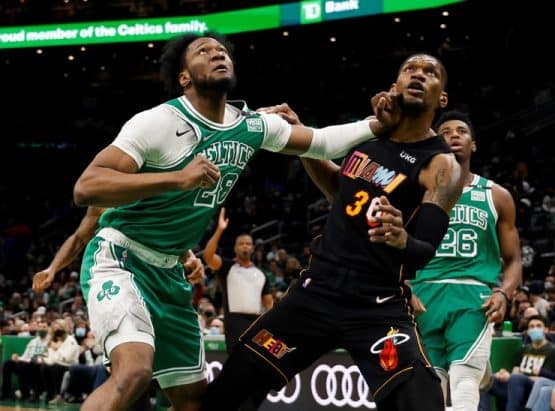