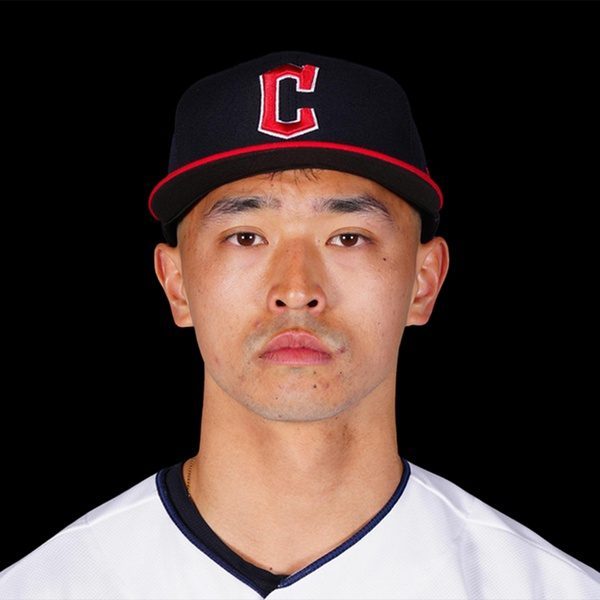 There are 15 Major League Baseball games on June 22. What is fascinating about this week is the fact there are five games where both teams are above .500. Here are the five best games to watch. Betting odds courtesy of BetOnline, one of the best MLB sportsbooks and offshore sportsbooks.

In this American League East Division battle, the New York Yankees continue to sizzle. However, they finally showed some vulnerability on Wednesday in a 5-4 loss to the Tampa Bay Rays, a team currently decimated with injuries. Tampa Bay came through with the W despite losing outfielders Kevin Kiermaier (hip) and Manuel Margot (knee) to long term injuries.

The Yankees (50-18) have the best record in Major League Baseball. They lead the Toronto Blue Jays by 12 games at the moment, and could probably play less than .450 baseball the rest of the season and still comfortably make the playoffs in the expanded MLB playoff format. The Rays (37-31) are in the wildcard mix even though the average baseball fan would not recognize the majority of their team at the moment. On the mound, the Yankees are going with Jordan Montgomery (3-1, 2.72 ERA), and the Rays are going to counter with Shane Baz (0-1, 5.40 ERA).

This is the rubber match of the series. Prior to losing 5-4 on Tuesday, the Yankees won 4-2 on Monday.

On the mound, Charlie Morton has a winning record so far this season for Atlanta at four wins and three losses. However, his earned run average is high at the moment at 5.08. The Giants will counter with Carlos Rodon (6-4, 2.84 ERA).

This the third of a four game series. Atlanta won 2-1 on Monday, and the Giants responded with a 12-10 win on Tuesday. Giants catcher Austin Wynns had three hits and four runs batted in despite batting ninth in the lineup last night.

On Tuesday to open the three game slate, the Astros spanked the Mets 8-2 thanks to a quality start from Jose Urquidy (one earned run in six innings), and three runs batted in from Kyle Tucker. On Wednesday, the Mets will start winning machine Carlos Carrasco (8-2, 3.96 ERA), while the Astros counter with Luis Garcia (4-5, 3.41 ERA)

In this National League Central Division matchup, the Milwaukee Brewers host the St. Louis Cardinals. Both of these teams are tied for first place at 39 wins and 31 losses. This is the third game of a four game series. The Brewers won 2-0 on Monday, while the Cardinals responded on Tuesday thanks to a 6-2 win. Cardinals rookie second baseman Nolan Gorman was the star on Tuesday as he hit two home runs.

The pitching matchup on Wednesday will see Adam Wainwright throw for St. Louis (5-5, 3.06 ERA), while the Brewers will counter with Eric Lauer (6-2, 3.57 ERA). Wainwright continues to be very effective at 40 years of age.

Just like the National League Central, there is a two-way tie for first place at the moment in the American League Central. Here we have the Minnesota Twins hosting the Cleveland Guardians. The Twins are at 38-31, while the Guardians are at 35-28.

In the first game of a three-game series on Tuesday, the Guardians came through with a 6-5 win in 11 innings over the Twins. Guardians rookie left fielder Steven Kwan continues to produce for Cleveland as he had four hits from the leadoff spot. The pitching matchup on Wednesday has a pair of pitchers with an earned run average under three. Triston McKenzie is the starter for Cleveland (4-5, 2.96 ERA) and Sonny Gray is Minnesota’s starter (3-1, 2.09 ERA).