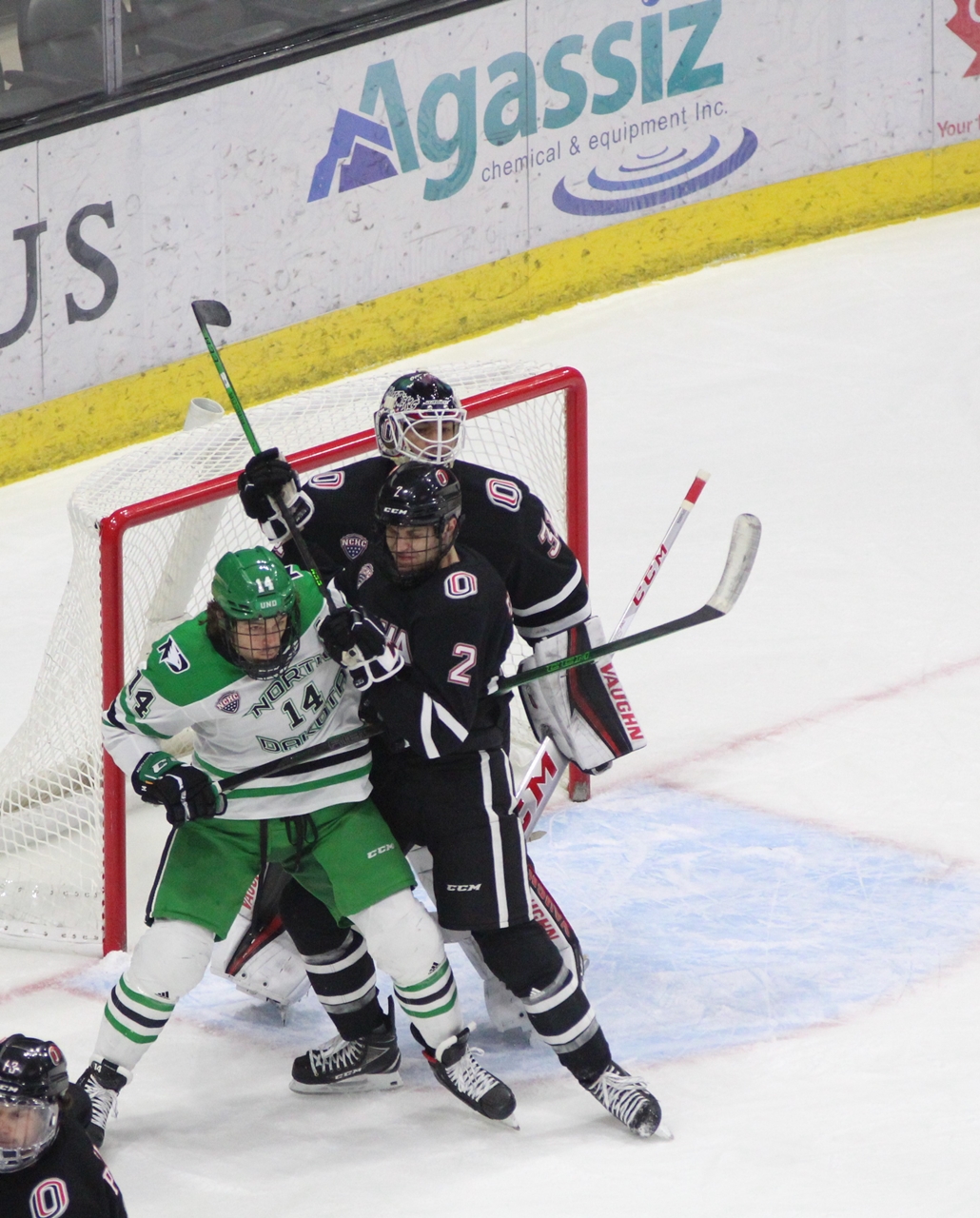 On Sunday against the San Jose Sharks,  none of that mattered. At the 3:18 mark of the first period, Forbort would score the Bruins second goal of the game. That was Forbort’s first point as a Boston Bruin.

Sixteen minutes and 12 seconds into the first period, the Bruins would take a commanding 3-0 lead. That 3-0 lead didn’t last very long. The Sharks started to awake from their slumber. Thirty-two seconds later, former UND forward Jasper Weatherby would score the Sharks first goal of the game, cutting into the Bruins 3-0 lead. Quoting Bruins play-by-play announcer Jack Edwards, “it was a short-side, high shot.”

For those keeping track at home, that’s Weatherby’s second goal of the season.  During his first season in the NHL, Weatherby has scored two goals and an assist in five games for the Sharks. Weatherby has also won 46% of the faceoffs he’s taken.

At the 5:41 mark of the second period, the Bruins would expand their lead to 4-1 with a goal from forward Jake Debruks. Forbort would get the secondary assist on Jake Debrusk’s second goal of the season.

The Sharks would make a push in the third period scoring two more goals to make the score 4-3. However, in the end, the Bruins were able to hold on to beat the Sharks 4-3. Forbort was named the Bruins third star of the game by the media. 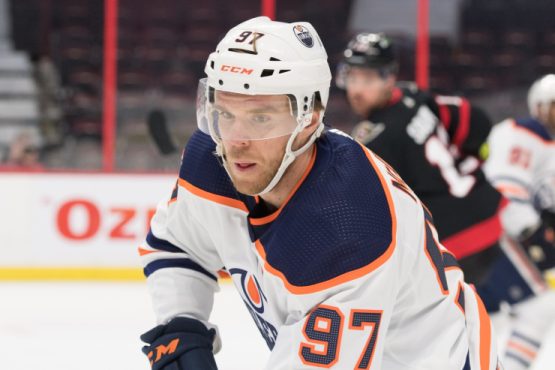