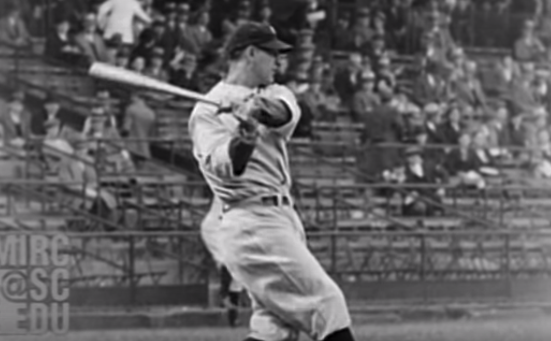 Lou Gehrig and Babe Ruth were two of the best sluggers the game has ever seen, but they sure didn’t swing the bat with the precision that we see guys do today.

Bryce Harper gets criticized for lifting his back foot off the ground just a tiny bit to generate more power, even though it works for him, and he still has one of the prettiest/most fluid swings in baseball. It’s just a bit more violent than a more traditional one.

But Gehrig and Ruth, well, their swings looked more like hacks than swings. An old video recently surfaced, showing them at batting practice. Gehrig’s foot was completely off the ground, even moving a bit, and Ruth looked off balance as he hacked away.

The crazy thing is that these violent swings were shown in practice; just imagine how they looked during games. 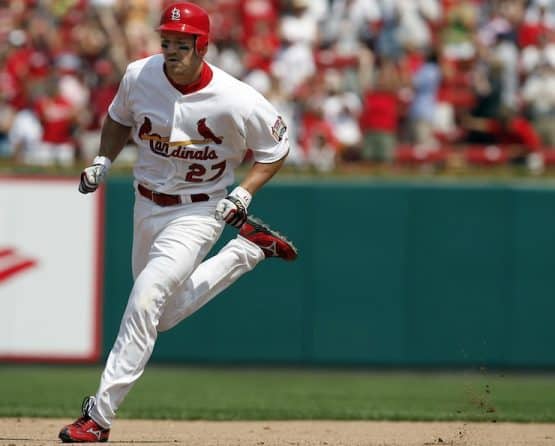