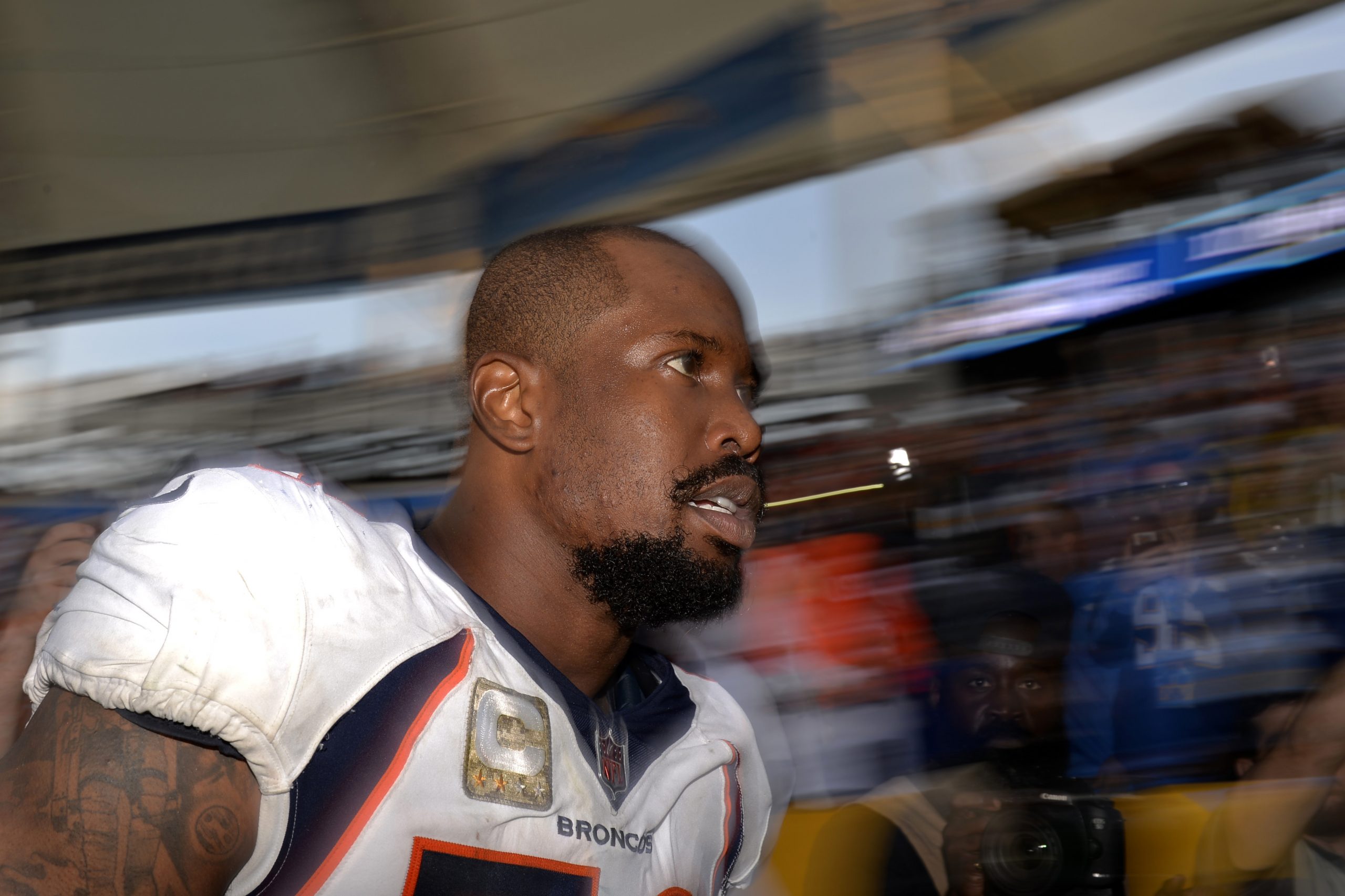 The Broncos and Browns are set to square off on Saturday — yes, Saturday, when fans get their first non Thursday/Sunday/Monday action of the year — in what is essentially a must-win matchup for both teams.

Cleveland sits at 5-7-1, and is still alive in the playoff hunt. Not only that, they’re not out of the division race, either, with the Ravens and Steelers coming off rough losses, and having a game against Baltimore to close out the season.  If you bet on the Browns to make the playoffs using this sign up bonus, you could be in line to make a lot of money if Mayfield can finish the season strong.

As for (6-7) Denver, they’ll likely need to win all three of their final games to qualify for the playoffs, so Saturday’s game is of utmost importance, especially as poorly as they played in San Francisco last week. For now, they’re looking to get back on track with a win.

But it won’t be easy, as Browns quarterback Baker Mayfield has had his team playing well since Hue Jackson and Todd Haley were fired. Broncos All-Pro linebacker Von Miller has faced some elite quarterbacks in his day, and he had some high praise for Mayfield, putting him in that top class.

Von Miller on Myles Garrett: "If he gets a jump, it's over for the tackle." Calls Baker Mayfield "an elite quarterback in the making."

Mayfield has certainly been putting up sensational numbers for a rookie, with 19 touchdowns and 10 interceptions. Not only that, he’s completed 64.4 percent of his passes for 2,877 yards.