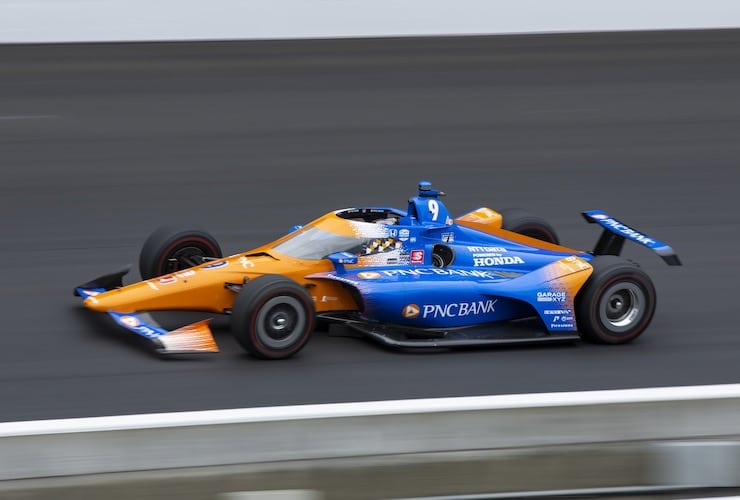 It is a jammed pack sports weekend with a lot of high profile events. Here are the top five.

Game six of the Eastern Conference Semifinals will take place on Saturday between the New York Rangers and Carolina Hurricanes at Madison Square Garden in New York (ESPN, Sportsnet, 8 pm ET). The Hurricanes lead the best out of seven series three games to two. If the Rangers win, game seven will be on Monday. If the Hurricanes win, they will play the Tampa Bay Lightning in the Eastern Final.  In game five, the Hurricanes got a single point from eight different players in a 3-1 win. The Rangers are at -108, and the Huirricanes are at -102 according to betonline.ag.

Game seven of the Eastern Conference Finals will take place on Sunday between the Miami Heat and Boston Celtics (ESPN, Sportsnet One, 8:30 pm ET). In game six, the star of the game was clearly Heat forward Jimmy Butler, who had 47 points in a 111-103 Miami win which kept their season alive and tied the series at three games apiece. The Celtics are the favourite at -142, while the Heat are +122 according to betonline.ag.

One of the biggest soccer games of the year takes place on Saturday (CBS, 3 pm ET), as Liverpool plays Real Madrid in the Champions League Final from Saint-Denis, France. Liverpool is the favourite at this time at +101. Real Madrid is at +280, according to betonline.ag.

The biggest open wheel car race of the year takes place on Sunday (NBC, Sportsnet One, 12:45 pm ET), with the 106th running of the Indianapolis 500. New Zealand’s Scott Dixon is on the pole.