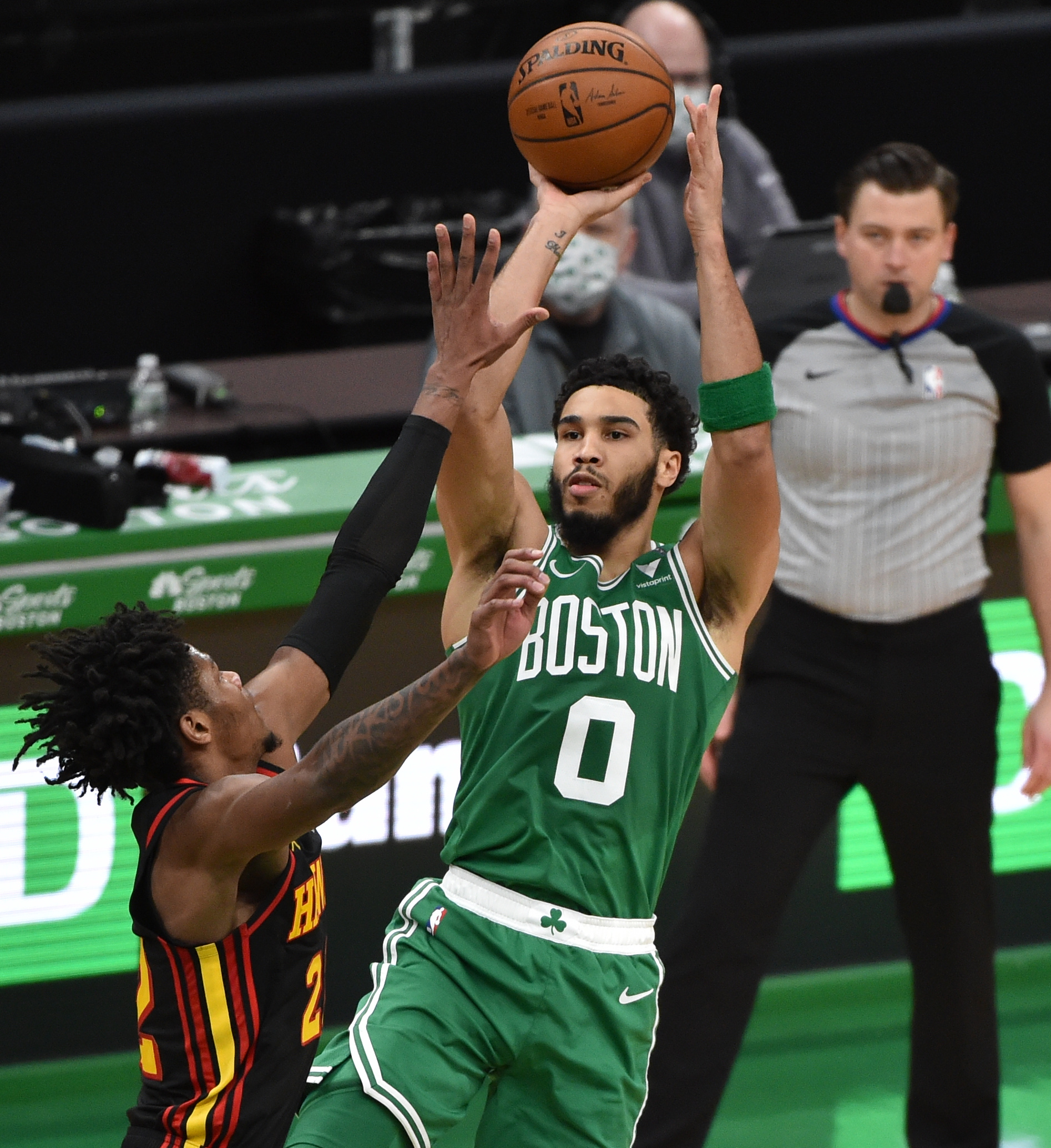 The Celtics need to make a change before this season gets out of hand. As I mentioned last week, this recent slump is a matter of needing change, not necessarily a complete overhaul of the team. When you can’t sleep at night, you flip your pillow over to the cool side, not buy a new bed. This team is desperately in need of a spark, something to help them remember who they are instead of who they are playing like.

A situation like this can wear on a team. So far, they still seem to be holding together through the darkest stretch of their schedule. Maybe it’s the promise of more help on the way when Marcus Smart gets healthy and Kemba Walker can play more. Maybe it’s just knowing that they’re getting a couple of days off in a couple of weeks.

Whatever it is, they continue to keep a positive outlook about the most troubling aspect of their season. Soon, there will be no more defending their lack of defense.

This lack of defense can be pointed to a lot of things, but ultimately it comes down to effort. Yes, the Celtics have lost important defensive pieces over the years (Horford, Baynes) but the nucleus of this team is still the same that held the 6th best defensive rating just two seasons ago. There is a difference between lackluster effort on transition defense, and a glaring need to defend inside.

The C’s transition defense, in particular, was abysmal in Wednesday’s loss.

“I think that’s an area that has to improve if you’re going to have any chance of being a good team,” Brad Stevens said after the game. “Those baskets kill you, and so we have to do a better job of that.”

Again, transition defense is an effort matter. Giving up pick and roll baskets at will and allowing 60 points in the paint after giving up 43 to Jokic on Tuesday is a flashing neon sign that this team needs someone who can help guard the paint.

The trade deadline cannot come soon enough for this Celtics team (and my sanity).

On Page 2… Nesmith finding his stride

“I’m just trying to do whatever the team needs me to do at the moment in the game. Sometimes we need energy,” Nesmith said. “There’s no crowd, there’s no fans, so for some guys it’s hard to get up and play with a lot of energy. So coming off the bench for the starters, for the rest of the team, just trying to be an energy booster, an energy guy, a guy that helps other guys play harder and a guy that helps us toward winning.”

That’s Aaron Nesmith talking, embodying Celtics basketball in more ways than one. Nesmith is finally coming into his own, averaging 7 and 4.5 over his last three games. With injuries and COVID complications, Nesmith is now being given a bigger role, and he is doing all he can to take full advantage of it. There is still a very long way to go, but given his slow start to the season it is encouraging for Celtics fans to see the progress that he has made in the last few weeks.

Globe: Trae Young, Hawks make for another night exposing Celtics for all they lack

Globe: Jayson Tatum breaks out of scoring slump and other observations about Celtics’ loss to Hawks

The Athletic: ‘I guess that’s the league we in’: Trae Young gives Celtics foul-drawing clinic