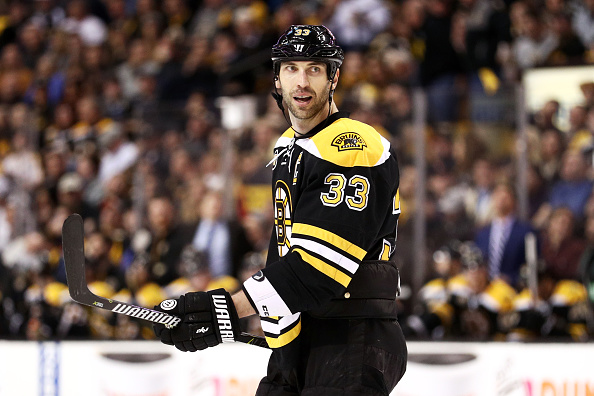 Just when you thought 2020 couldn’t get any weirder, it did. Yesterday, the Washington Capitals announced that they had signed Zdeno Chara to a one-year contract worth $795,000. After 14 seasons, the Boston Bruins are moving on without Chara.

Fret not. The Bruins have options with their top-six defensive pairings. What we do know, Matt Grzelcyk, Charlie McAvoy, and Brandon Carlo are three solid d-men.

Chara has played with three teams and spent the majority of his career with the Boston Bruins. During his 14 seasons with the Bruins, Chara scored 148 goals and 481 points and was a plus-240.

Yesterday, Chara said goodbye to the fans in Boston: here is what Chara wrote.

My family and I have been so fortunate to call the great city of Boston our home for over 14 years. Recently, The Boston Bruins have informed me that they plan to move forward with their many younger and talented players and I respect their decision. Unfortunately, my time as the proud Captain of the Bruins has come to an end.

I want to first of all thank the passionate and loyal Bruins fans, who shared the ups and downs of each season over the past 14 years. I’m proud that we were able to return the Stanley Cup to Boston and celebrating with all of you, in Boston, New England, and around the world, was a moment I will never forget. You all have treated my family and me as one of your own and I will always be grateful. Thank you.

I would also like to thank all of the Bruins staff. The trainers, equipment staff, medical staff (all doctors, dentists and therapists), PR and hockey operations, the front office staff, arena staff, security and everyone who helped make the past 14 years so memorable. While there are too many names to mention, please know how sincerely grateful I am to each of you.

I want to thank the Jacobs family for the opportunity to represent the Bruins as their Captain. I am grateful and proud of everything we accomplished.

To all of my teammates throughout the years in Boston, I am so lucky to have a lifetime of memories that I will never forget. From the highest highs to the lowest lows, we were always a team, we were always there for each other and those bonds and friendships will never be forgotten.

My family and I will always cherish the strong friendships and connections we made here. From the beginning in 2006, we have been embraced by this community and made to feel welcome. We will always be grateful for the opportunity to contribute to the community and for the people who always supported me and my family.

As I begin this next chapter, I want the people of Boston to know how proud I was to be a Bruin and how grateful I am for all of the support over the years. “Thank you” does not seem adequate to express my sincere gratitude. I will always be a Bruin. I will always love Boston.

Former UND All-American and current Washington Capitals forward T.J. Oshie posted this tweet on his Twitter Feed. I think we can get the gist of his message he’d rather play with Chara than against him.

Looking forward to not doing this anymore! At least not in games… Welcome to DC Big Z!!! #ALLCAPS pic.twitter.com/RqhuGIfl6M

According to Men’s Journal, Chára has established himself as one of the most fearsome players in the league—and one of the heaviest hitters. According to hockey fights, during his 22 NHL seasons, Chara has been in 72 fights. 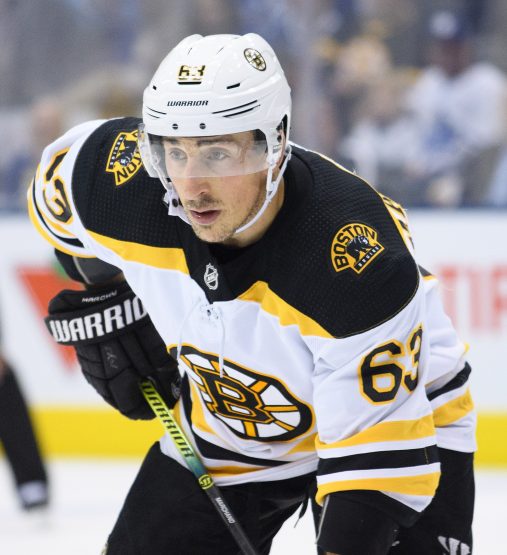 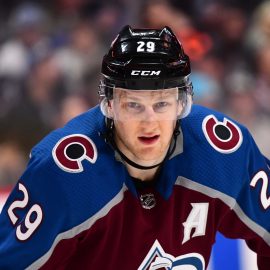 NHL Playoff Stream | How To Watch NHL Game Today May 27 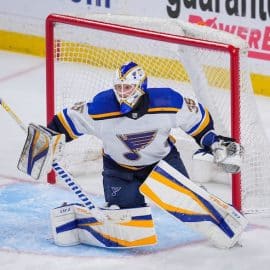 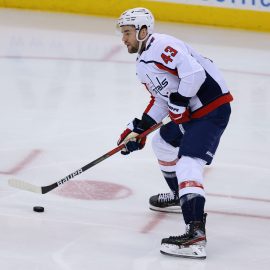 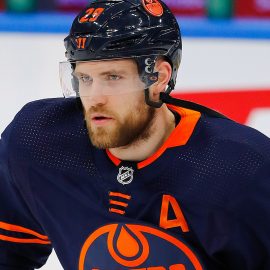 NHL Playoff Stream | How To Watch NHL Games Today May 26 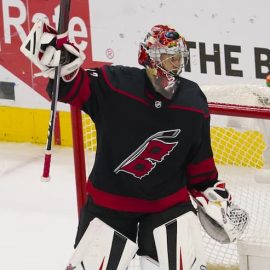