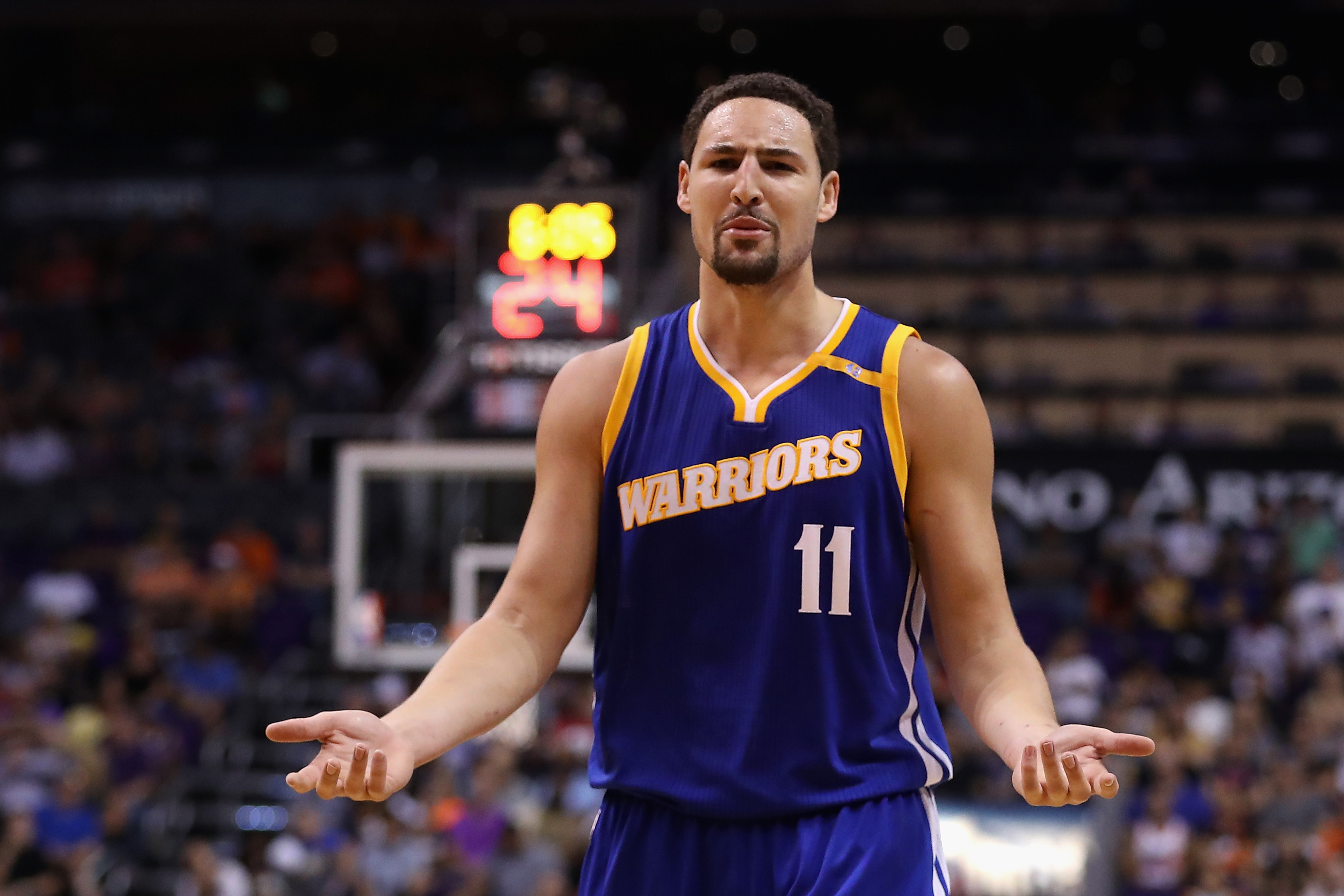 According to a new rumor, the Boston Celtics might gun hard after Klay Thompson of the Golden State Warriors.

“…he suggested that he’s heard a rumor about how Thompson could be shipped to Boston in exchange for Avery Bradley, Jae Crowder, and the Nets’ first pick in the 2017 NBA Draft. According to the rumor Scalabrine heard, Golden State would then flip that pick in exchange for a big man who could give them a better inside presence than they have now.”

Here’s the problem with the rumor—Scalabrine backed off the idea as soon as it hit the internet.

Btw it's not my rumor or my sources. It's just something I read over the week that I thought was interesting.

Alas, this was an interesting idea. Thompson looks almost like an expendable piece with the Warriors right now after the arrival of Kevin Durant. Boston doesn’t necessarily need backcourt help, but placing a shooter like Thompson next to Avery Bradley and others could give the offense a bigger punch.

Either way, Boston will continue to pop up in rumors like this because of president Danny Ainge, who likes to keep all of his options open.

Who knows? Maybe Scalabrine just gave both teams an idea worth considering.