Should the Timberwolves take a chance on Jimmer Fredette? 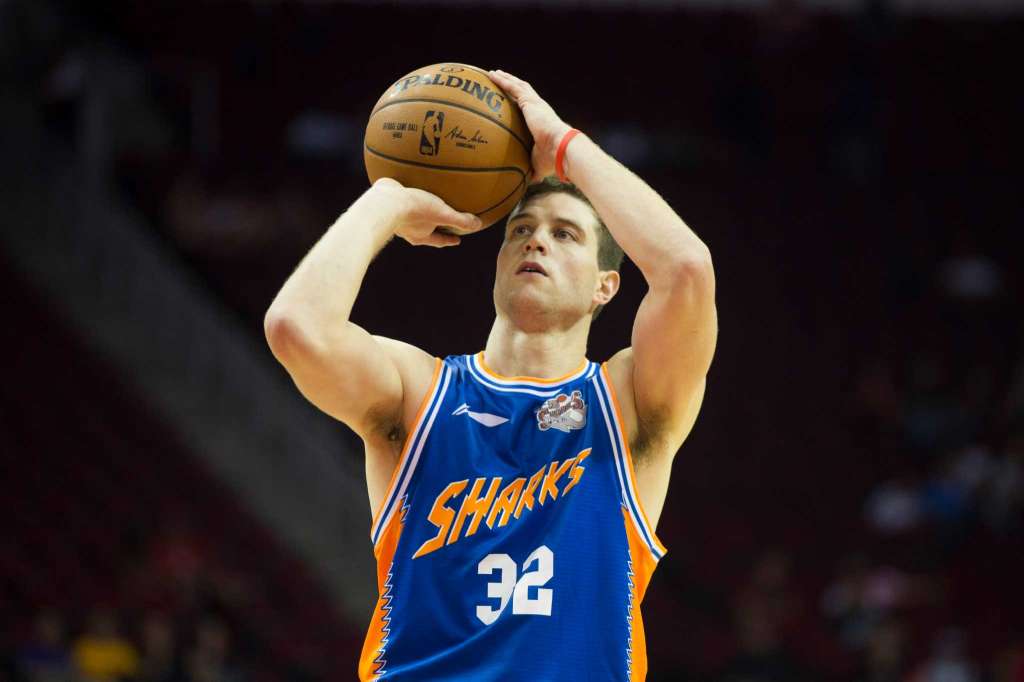 Should the Timberwolves take a chance on Jimmer Fredette?

During an early Sunday morning in the United States on Feb.19, news swept throughout social media that James Taft Fredette, better known as Jimmer Fredette, scored 73 points in one game in the Chinese Basketball Association. Fredette, a former number 10 overall selection in the 2011 NBA Draft, currently plays for the Shanghai Sharks.

The Sharks are currently enjoying their best season to date, with a 30-8 record.

Teams today won’t be adding ‘The Jimmer’ for his peripheral stats, though, but for his dangerous, seemingly mythical, deep ball. Fredette shot 38.1 percent from beyond the arc during his anticlimactic NBA stint; a number many thought would be higher when Fredette came out of Brigham Young University.

In his six years in the NBA, Fredette has career averages of 6.0 points per game, 1.4 assists per game, and 1.0 rebound per game.

In China, Fredette is shooting 40.5 percent from deep, while averaging 37.3 points per game, the second-leading scorer in the Chinese CBA. He only trails guard Errick McCollum, who averages 37.5 points per game.

Fredette is also hitting on an impressive 4.5 threes per game. These numbers have fans wondering if “Jimmermania” can return and make an impact in the NBA. But would he be a logical fit for the Timberwolves in their quest for the eight seed?

Brandon Rush currently starts in Minnesota at the shooting guard spot, a place where Fredette would presumably get minutes at if he were to be brought in. With the ACL injury to Zach LaVine, that leaves the position relatively thin for the Wolves right now.

26-year old Lance Stephenson was brought it on a 10-day contract to alleviate that position, and did so adamantly, before suffering a grade two ankle sprain early in a game versus the Cleveland Cavaliers. It is unknown whether the Wolves will bring back Stephenson in any capacity. Stephenson is currently in the process of rehabbing his ankle injury.

It would be logical to bring in the 6’2 Fredette on a 10-day, just to see if he can rekindle his former BYU self. If he indeed does have the touch from beyond the arc again, the Wolves could use his floor spacing marksmanship off the bench, one of the Wolves biggest weak spots aside from defense.

Fredette would presumably come off the bench, a role that could bode well for both parties. Minnesota currently ranks second to last in bench scoring, with 22.1 points per game. The bench also only makes two threes a game, while only attempting six. With Fredette not being a strong defender, or known facilitator, a marksman off the bench seems like an ideal experimental role for the BYU product and the Minnesota Timberwolves.