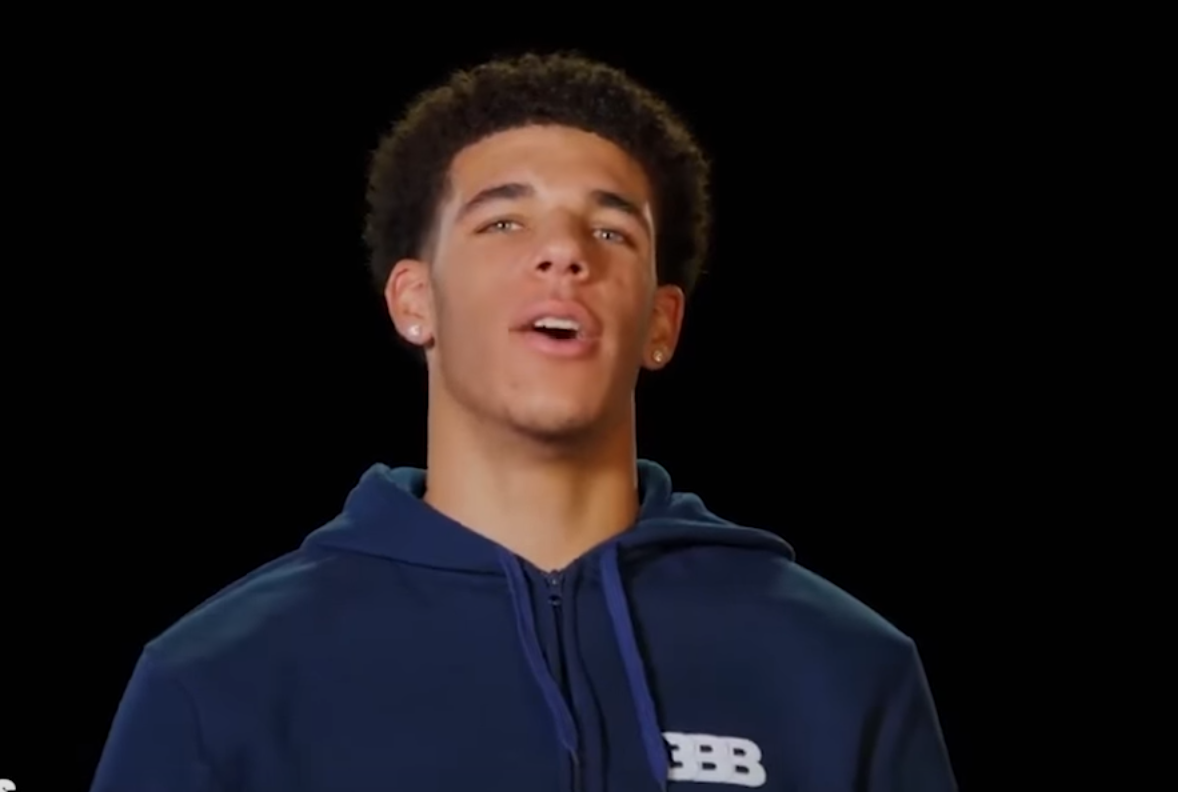 Lonzo Ball is already showing his age by making outlandish statements. Unlike his father, though, they’re not about his son’s game. Instead, Lonzo has been sharing his thoughts about rap music.

But Lonzo doesn’t even acknowledge it.

“Y’all outdated,” he said. “Don’t nobody listen to Nas anymore.”

My Boi u reaching like a muuuufucka!!! Lakers might fuck around & piss test you behind this one cuzz @Nas Whattup wit Bruh? #LegendsNeverDie pic.twitter.com/QSTsddHjhA

Apparently, it’s all about mumble rap nowadays — even though mumble rap is garbage.