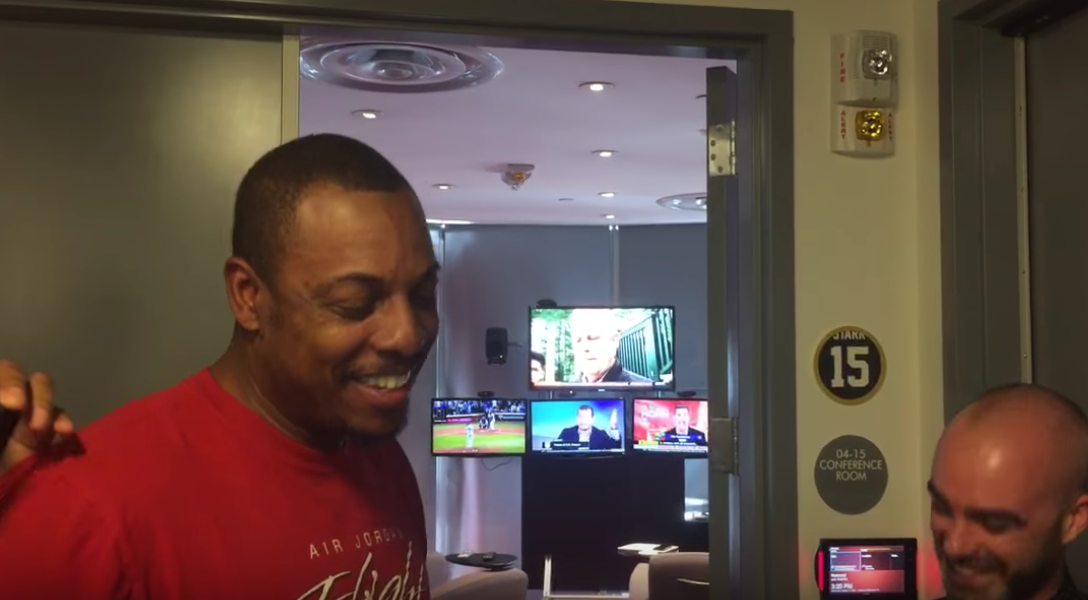 Celtics legend/current ESPN analyst Paul Pierce turned 40 years of age on Friday, and received a clever gift from his colleagues as a result.

Pierce, who, earlier in the year, received a wheelchair from Doc Rivers and his former teammates as a retirement gift, probably knew he would be getting some sort of gag gift from the other ESPN’ers.

“The Truth” received a cake that displays a photo of Pierce being pushed in the wheelchair, with “Happy 40th birthday Paul” written on it.