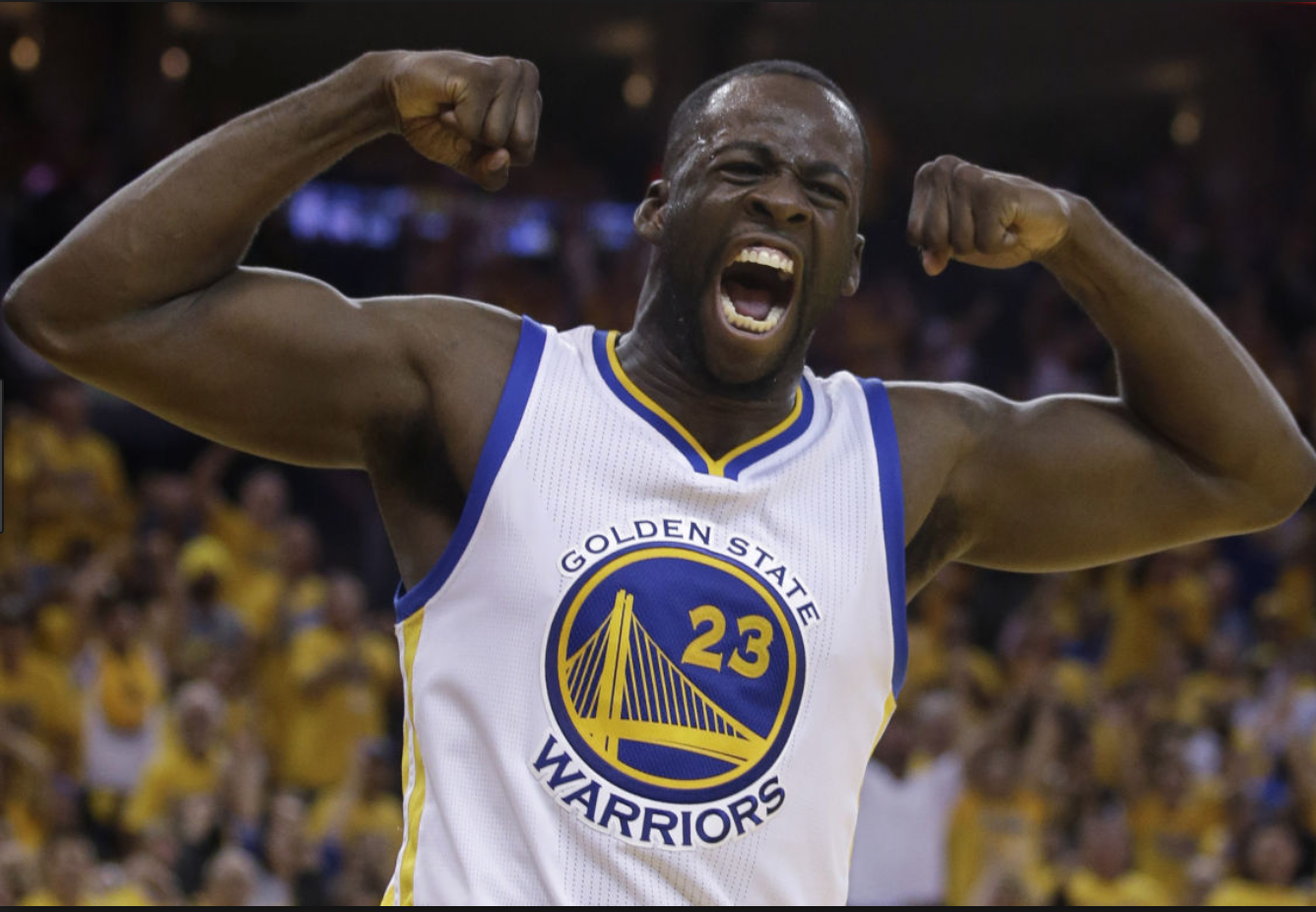 Draymond Green believes he’s being unfairly targeted by officials, and he made sure to let the public know about it after Saturday’s 121-105 win over the Clippers.

Green picked up his league-leading 11th technical foul during Saturday’s game, and he appears to think that his reputation has played a role in how officials have been calling fouls against him.

“It’s bad,” Green told Anthony Slater of The Athletic. “It’s horrible. It’s really bad. I don’t know what it is. But I think it’s ridiculous.

“It’s ruining the game. It should be one of, if not the main priority, to be solved. It definitely should.”

The Warriors big man also added that he believes it’s become “personal” between him and the officials.

“A lot of it is personal,” Green added. “When you give someone so much authority and they make it me against you, you can’t overcome that.”

Green did, however, propose a solution regarding how to fix the issue.

“They can get a new crop (of referees), a whole new crop,” he said. “Too many personal things going on. Too much me against you. It just don’t work that way.”

The season isn’t even half over yet, and Green is already five technical fouls away from being hit with a one-game suspension. The good news is that he seems to have a solution for what he believes to be a problem — all the league has to do is bring in all new referees. That seems easy enough, right?