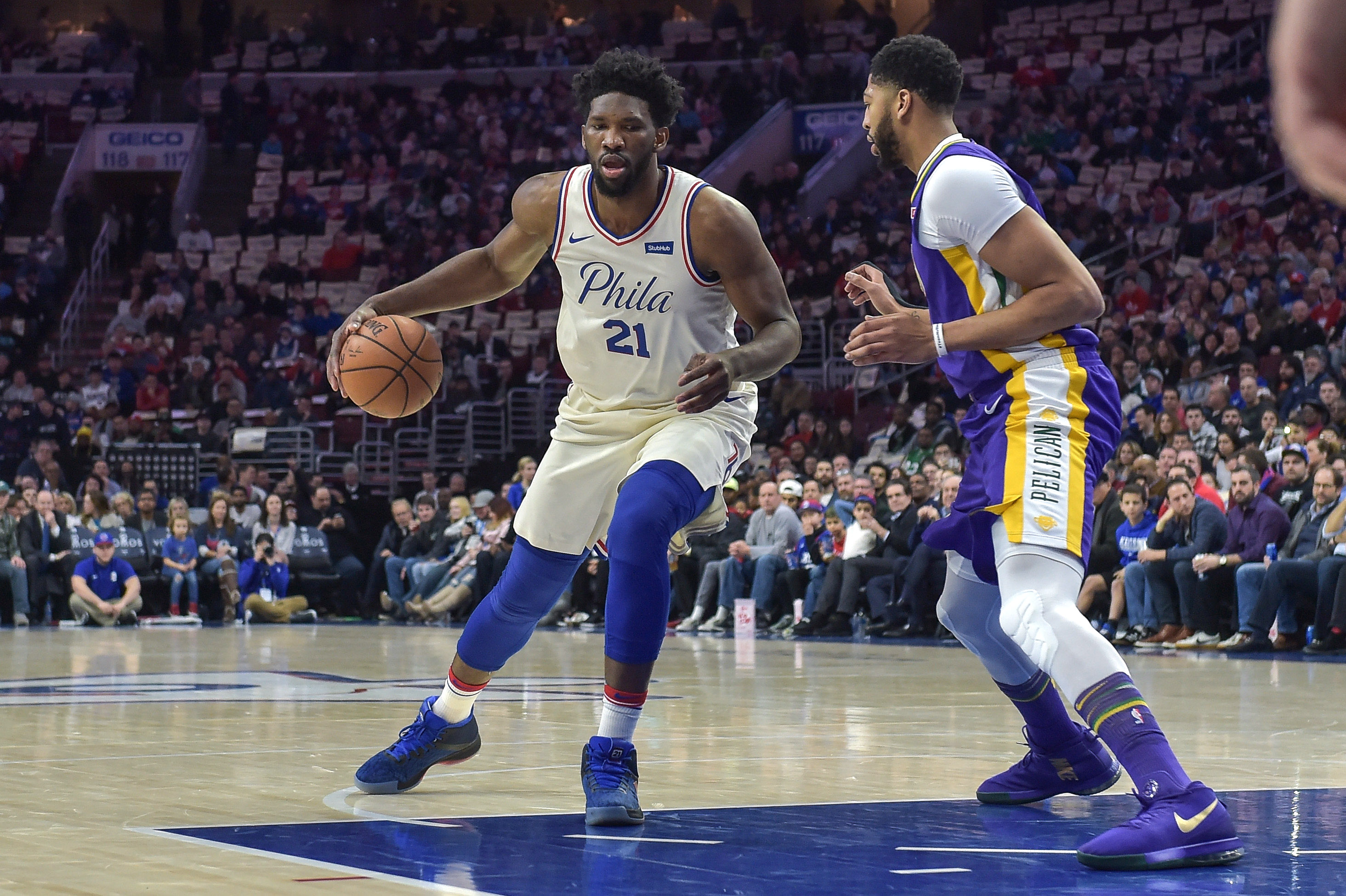 Philadelphia,PA- The New Orleans Pelicans traveled to Philadelphia to take on the 76ers Friday night. New Orleans crawling in on a 2 game slide, 1-4 over the five games trying to change the tide. I would expect with extra time given because the canceled Indiana Pacer game, that New Orleans would put up a better effort. Not a chance! The Pelicans are reeling at the worst possible time in the west & simply have to do better than this pathetic performance.

This was a terrible performance all around in which Anthony Davis or Jrue Holiday struggled to score. Davis was lethargic at times & this team needs a fire breather to lite a fire under their butts. I wrote in my last article that the leaking Smoothie King Center roof was indicative of the Pelicans season at this point & could be an ominous warning.

New Orleans shot a horrible 37% from the field & a laughable 26% from beyond the three. It’s not important to tell you about stats at this point because Philadelphia beat New Orleans everywhere. I can hear Head Coach of the Pelicans Al Gentry saying in the post game interview “They Out Played Us, They Simply Out Played Us.” The Pelicans must find away to win some games before the All-Star Break which can’t come fast enough.

New Orleans drops its third straight game and or now 28-26 & face NBA bottom dweller the New Jersey Nets (19-37) Saturday night at NJ. The Pelicans are on the second of a three game road trip that ends with a Monday night match-up against Detroit. This was a difficult loss because it pushes the Pelicans to 9th overall in the Western Conference Playoff race. This team still needs to find a part-time center who would allow Anthony Davis to shift back to his natural position ASAP. I hope GM Dell Demps can find that player plus it appears young guard Mike James doesn’t want to be a Pelican anymore, some more moves are definitely on the horizon. I hope they’re the right moves.