Your Morning Dump... Where I pump you up for Game 7 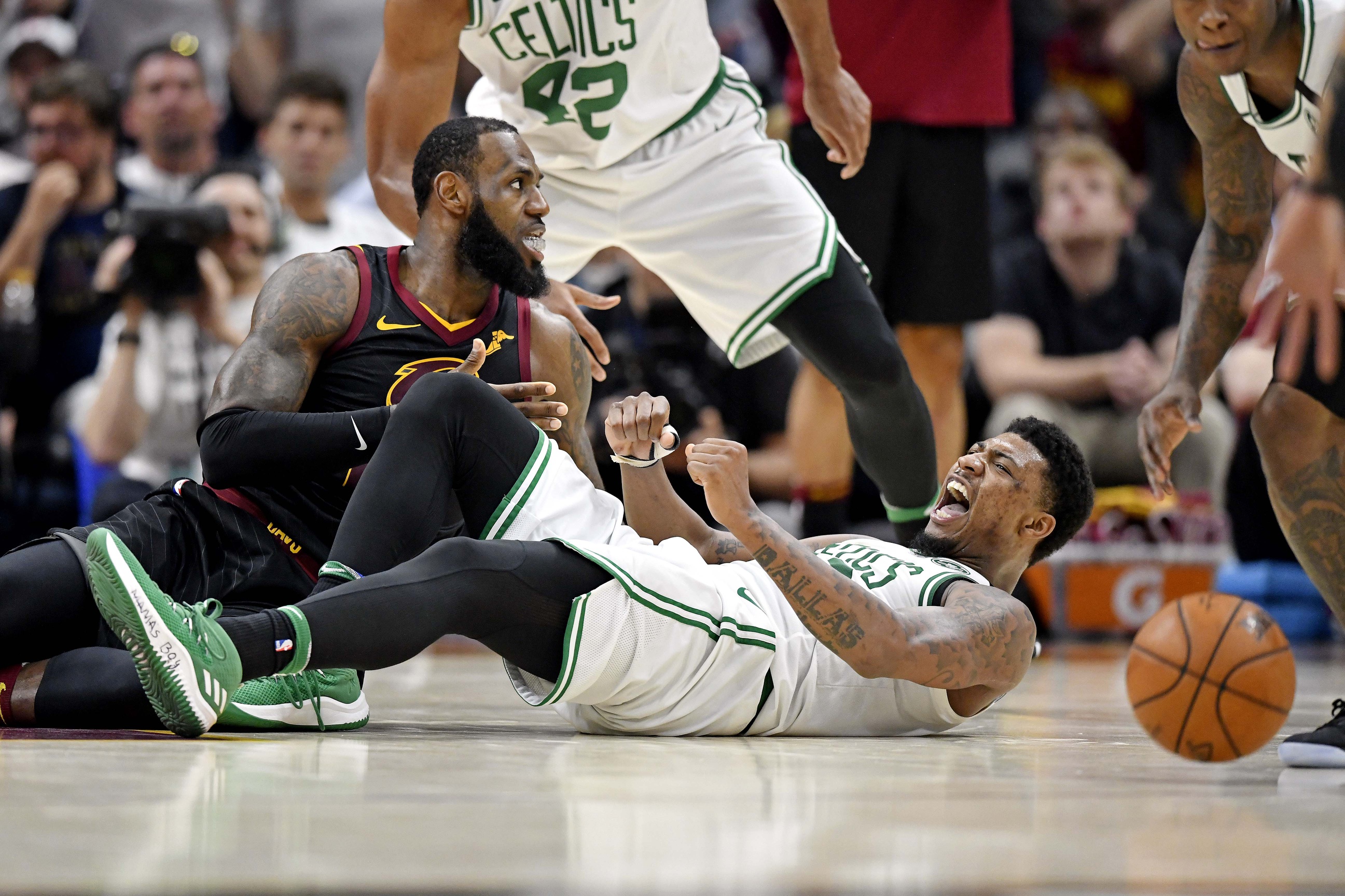 Your Morning Dump... Where I pump you up for Game 7

This weird ride that has been declared dead maybe a half dozen times this year might actually see its completion around 11 pm.

Then again, it might not. In fact, according to the script these Hospital Celtics have written all season long, it probably won’t.

Nothing has come easy for this team. Every time they’ve been written off it’s been with good reason. Every declaration of their impending demise has followed something that probably should have caused their actual demise.

But these guys just kept coming back. Game after game, no matter what they faced, they always found a way to come back.

They’ve gone on big winning streaks without their biggest stars. They’ve come back from down 20 points multiple times. You can throw stop sticks under the team bus and they’d still drive 20 miles on the rims. This team can be frustrating as hell sometimes but they do not quit.

Now they can cap it all off by beating a king.

This will be the toughest test of them all, but this is what this team is. This moment is who they are. This is the denouement.

The entire season has led them to this moment. The ups and downs have come together to produce this final scene for them.

It’s time for a new dynasty. This team is only the beginning. It only gets better from here. Tonight they will serve notice:

The road to a championship goes through Boston now.

Globe: After getting this far, loss would be big disappointment for Celtics  |  Game 7 against LeBron James: It doesn’t get any better than this  |  7 things the Celtics must do to win Game 7  |  LeBron & the art of the chasedown block  |  LeBron’s one-man show, the Celtics on the doorstep, and the symmetry of it all

Herald: LeBron, back in Boston, for another Cavs farewell  |  NBA group volunteers with grieving kids over Memorial Day  |  Bulpett: All the Celtics have to fear is LeBron James  |  Celtics notebook: Cleveland’s Kevin Love to miss Game 7 due to concussion

ESPN Boston: LeBron has a history of stepping up against the Celtics  |  How this Game 7 would be LeBron James’ best yet  |  Stevens: Horford ‘outstanding’ despite stat line

MassLive: Jayson Tatum ‘feels great’ despite collision with Kevin Love  |  Kevin Love injury: Cleveland Cavaliers star will miss Game 7 vs. Boston Celtics  |  Boston Celtics prepare for Game 7, LeBron James: ‘We got to be ready to come up with our nose bloodied’

The Athletic: King: Three keys for Celtics as they seek to close out LeBron James in Game 7  |  Weiss: Cavs had too many good answers for Celtics’ plans in Game 6

ProJo: Stevens: Horford ‘made all the right plays’  |  Celtics head into Game 7 with ‘perfect intentions’