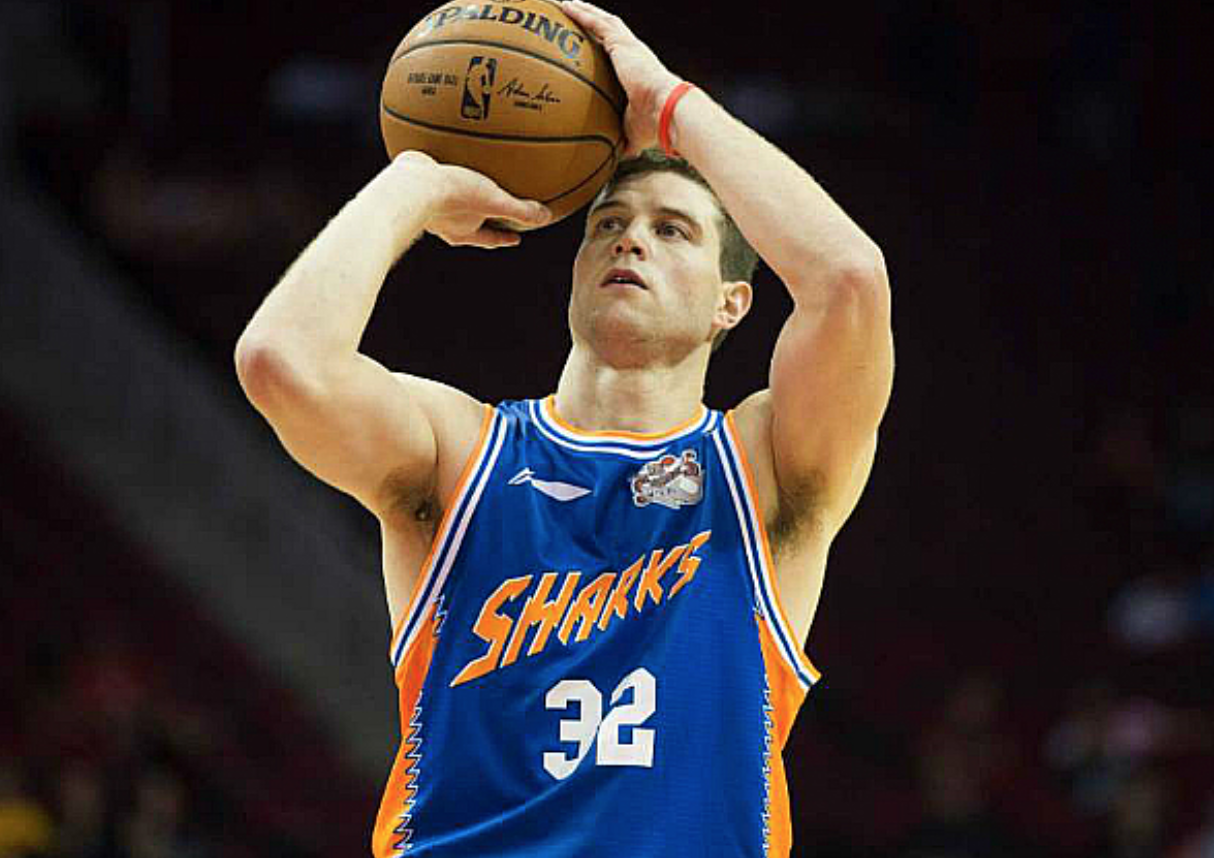 Jimmer Fredette once took the college basketball world by storm, and it was believed that he had a high ceiling in the NBA.

His career at the professional level didn’t turn out like he had expected, however.

Fredette was selected by the Kings with the 10th overall pick in the 2011 NBA draft, and later went on to play for the Bulls, Pelicans and Knicks. He currently plays for the Shanghai Sharks in China, and is hoping to get a second chance in the NBA next season.

“I would always love to get another chance in the NBA,” Fredette said, via Myron Medcalf of ESPN. “I’ve gotten better in China and improved every year. … You hope somebody takes notice.”

Fredette added that his time in China has helped him mature. That’s all well and good, but he’s already 29 years of age, and that’s when many players begin to decline. Still, we’d love to see him back in the NBA, so we’ll see what develops in the future.