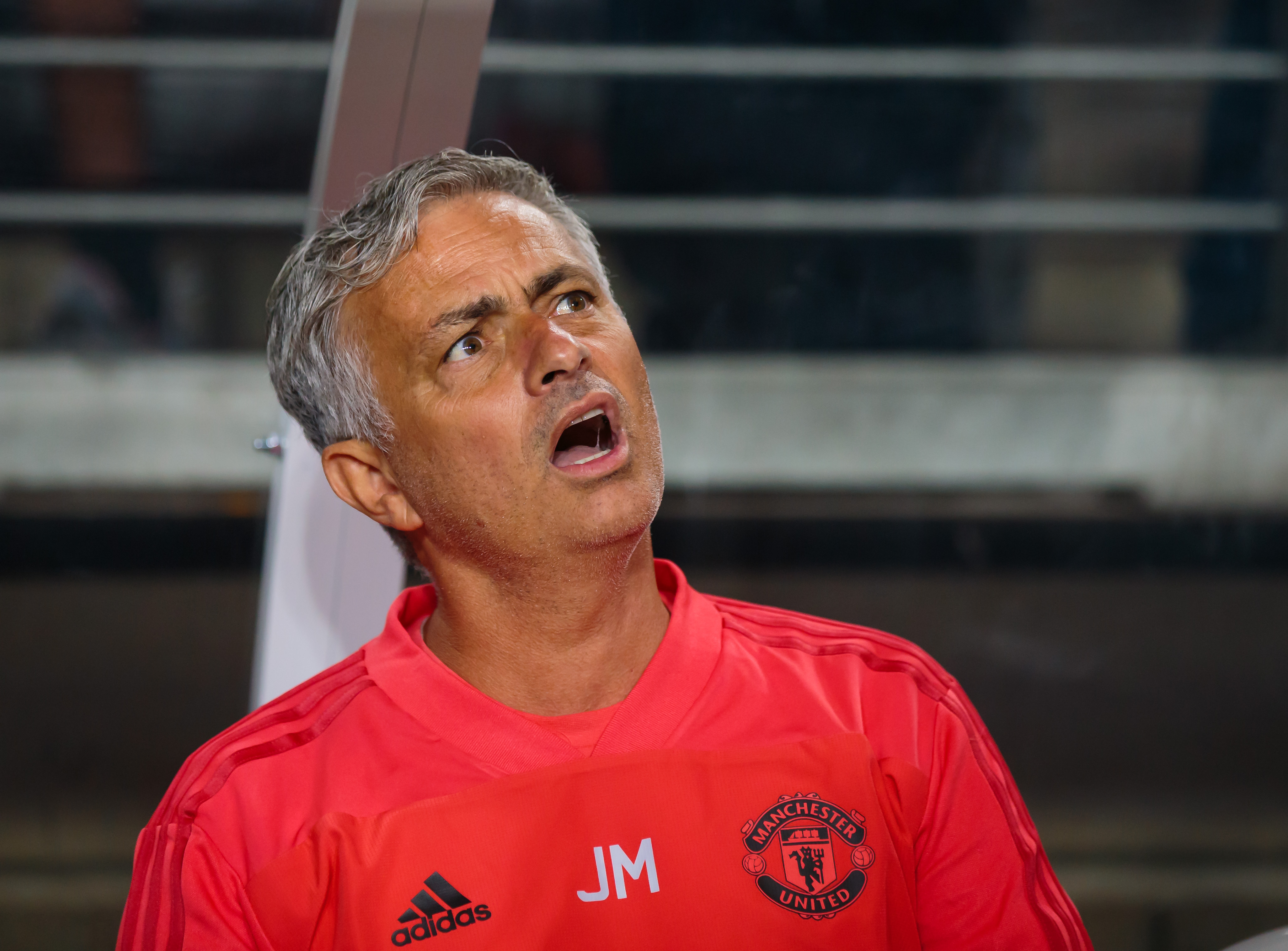 Almost three years to the day that Chelsea sacked Jose Mourinho, the “special one” again finds himself unemployed, as Manchester United officially relieved him of his managerial duties on Tuesday.

Trailing first-place Liverpool by a whopping 19 points in the English Premier League table, having been eliminated in the Carabao Cup and facing the extremely difficult task of facing Paris St-Germain in the upcoming round of the UEFA Champions League competition all but guaranteed the Red Devils a season without silverware. After spending almost $470 million on just 11 players in the transfer window over the past two years, Manchester United apparently felt that the time had come to make a managerial change.

The Red Devils plan to appoint a caretaker later this week, and will then look to bring in a permanent manager once their season ends in May 2019. Let’s take a closer look at a few viable candidates to replace Mourinho as manager.

He may be an unproven commodity as a manager, outside of his stint at Real Madrid, but his squad won the Champions League title all three years that he was in charge, and they also won the La Liga title once. His experience with the Galacticos included working with some of the biggest names (and egos) in professional football, something that will be key at Manchester.

Zidane is known for getting the most out of his players, which will be critical with players like fellow countryman Paul Pogba, who is currently underperforming in Manchester. Finally, with Zidane currently out of contract, no compensation would need to be paid to another team by Manchester United.

A Frenchman like Zidane, Blanc has also worked with big-name players as manager of the French national football team, as well as manager at Paris St-Germain.  Blanc also has ties to Manchester United, having finished his 20-year playing career as a midfielder for the Red Devils.

He’s a solid contender for the Manchester United managerial job, but has been out of football since June 2016, and might be viewed as a better choice for the caretaker role, rather than a permanent fit.

He last managed at Chelsea for two years, until this past summer, and led the Blues to a EPL title in just his first season with the club. Conte has a charismatic personality on the sidelines, and has managed the Italian national football team as well.

It’s important to point out that his greatest success came with Juventus, where it is believed that he helped develop several players, including Pogba. Conte will not be under contract at the end of the current season, making potentially signing him more viable financially for Manchester United.

A former striker and reserve team manager for Manchester United, Solskjaer is currently in charge of Norwegian association football club Molde FK. He remains a fan favorite at Manchester United, and is familiar with the inner working of the Red Devils. He may be a long shot to be offered the job on a permanent basis, but Solskjaer would be a good fit to step into the caretaker post for the remainder of this season, if he is able to negotiate his release from Molde.

The Argentine is currently under contract with Tottenham, so he might seem to be an unlikely choice for the Red Devils to pursue, at first glance. And while Pochettino has won no silverware thus far for Spurs, he has consistently finished in the top four spots in the EPL table under very tight budgetary constraints. He has a knack for developing young talent, and players such as Harry Kane, Dele Alli, Christian Eriksen and Erik Lamela are proof of that success.

Pochettino is not publicly advertising his services elsewhere, and he seems fairly content at Tottenham, but the lure of more money, coupled with allocated funds to spend in the next transfer window might be enough to pry him from the Northumberland section of London to Manchester.