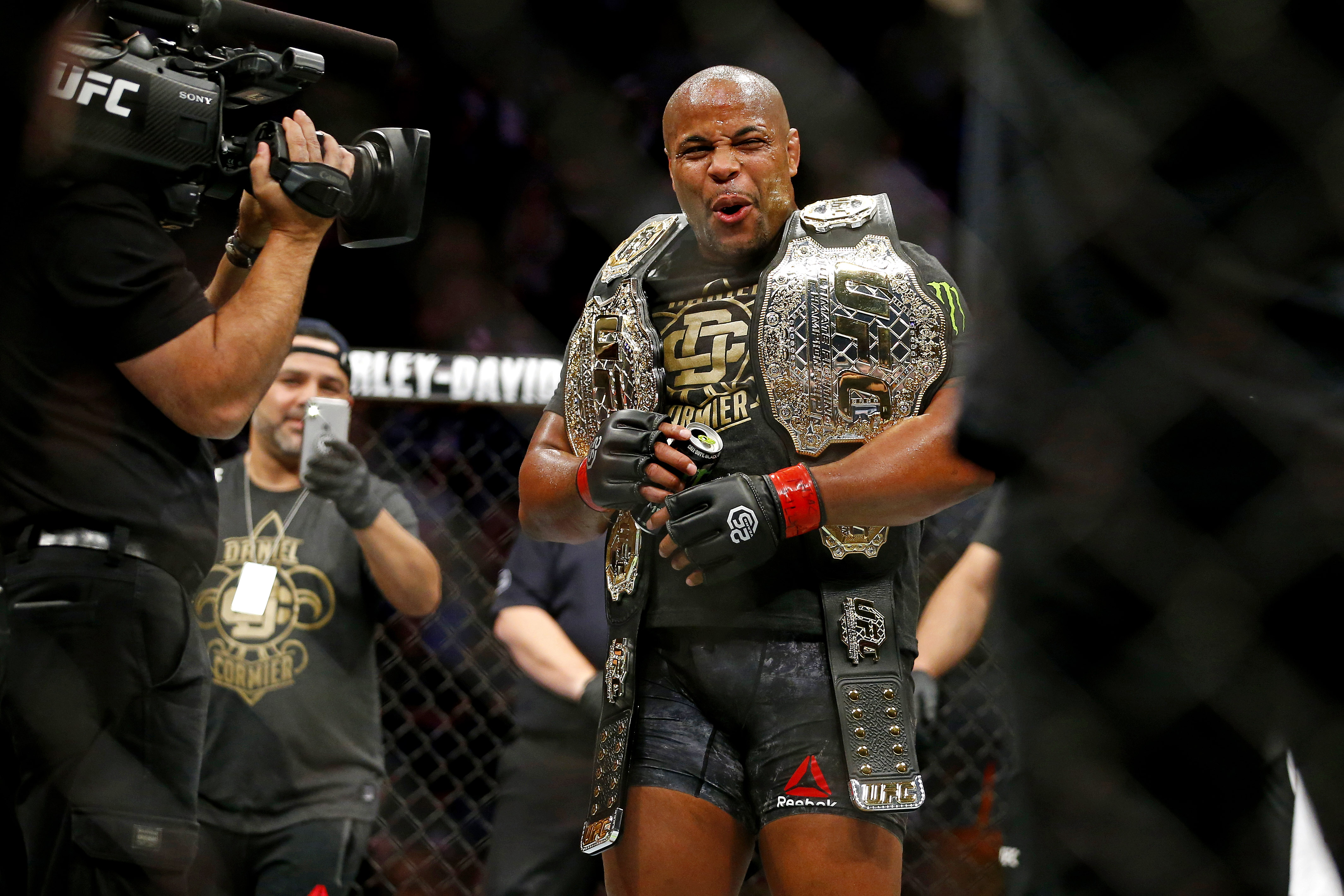 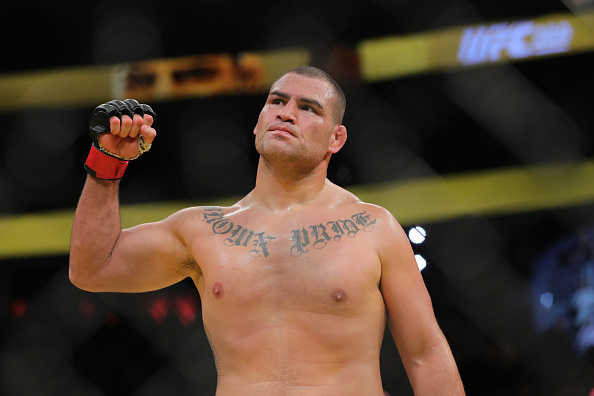 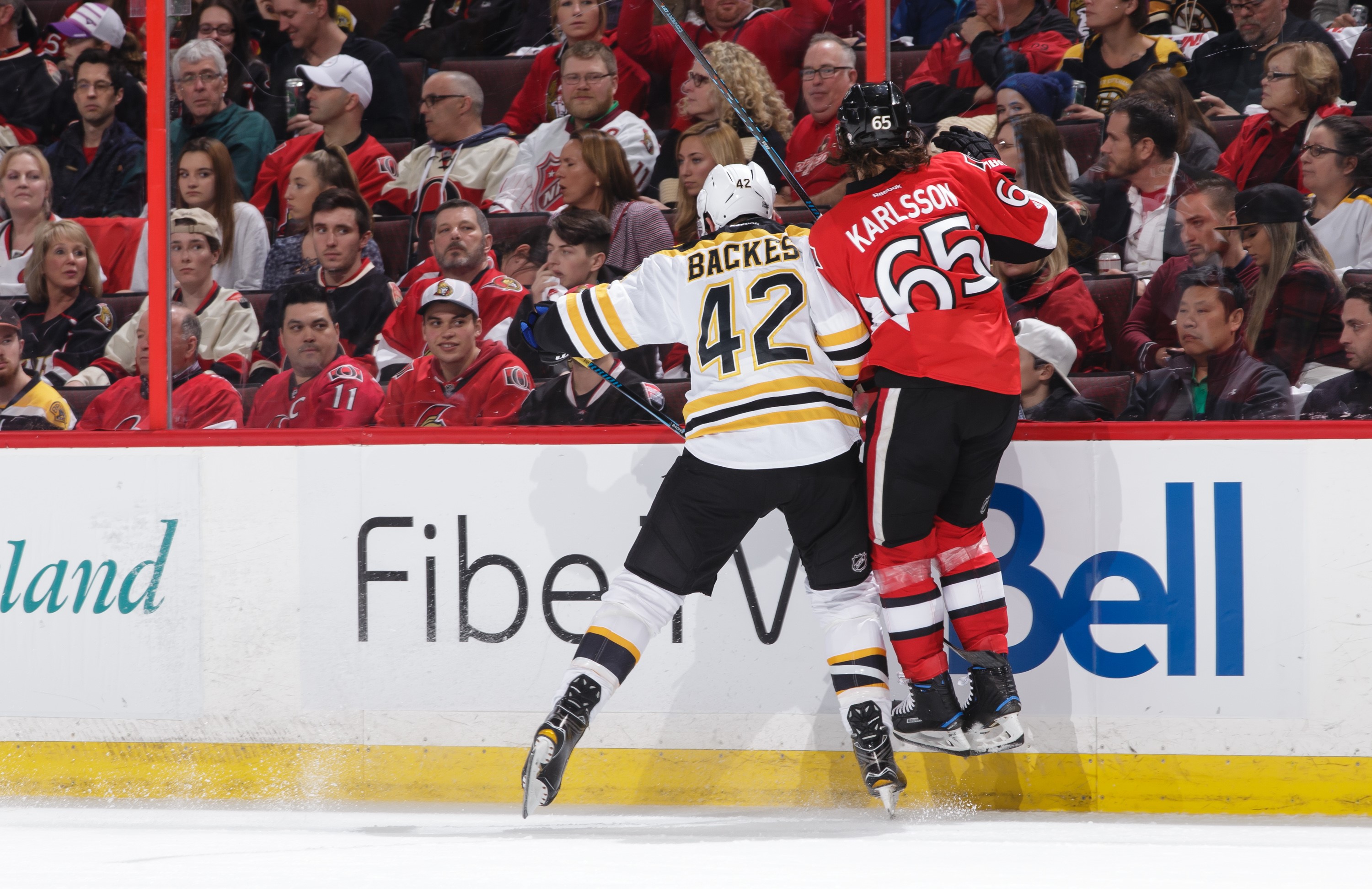 Bruins Backes has a Hearing With Department of Players Safety

Today, Boston Bruins forward David Backes will have a hearing with the NHL’s department of Player Safety. Let’s review. Thursday night, with 2:03 left in...