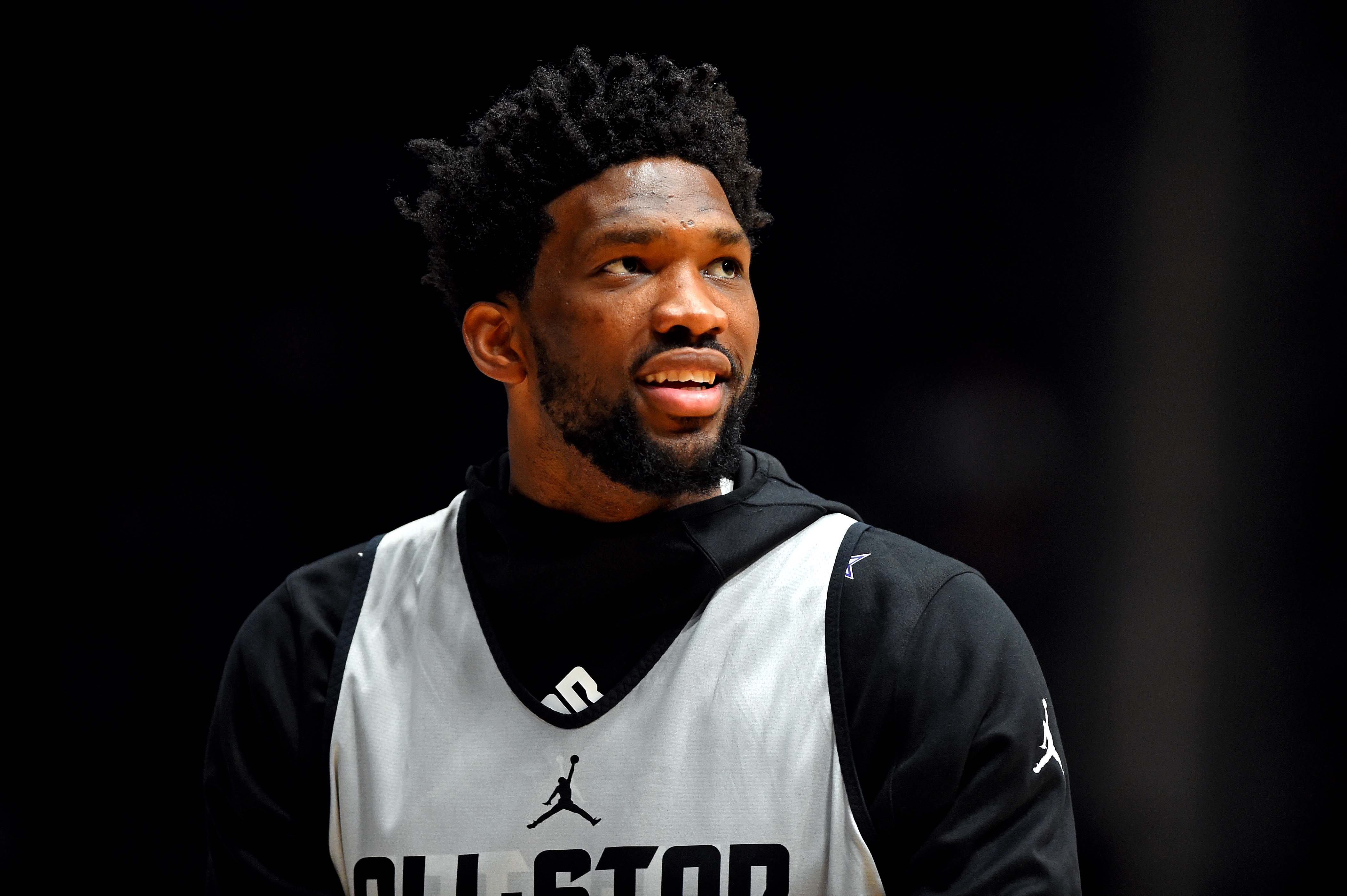 Joel Embiid wasn’t exactly a star on the court for All-Star weekend, but his karaoke performance afterward was top-notch.

That’s all she wrote for the 2019 NBA All-Star weekend. There weren’t many Philadelphia 76ers players in attendance, but at least they had two guys representing the team for the first time since the 2002 season. Sixers guard Ben Simmons was voted in as a reserve and proved that he belonged there on Sunday with a stellar performance.

Sixers center Joel Embiid was voted in as a starter this season and made his second consecutive appearance to All-Star weekend. And while Embiid typically cares about getting voted into the game, he doesn’t actually bother to play the game at his highest level.

Like many other NBA superstars, Embiid shows up to have some fun. Instead of spending the pregame working on his shots, he decided to play some volleyball with Golden State Warriors star, Steph Curry. And while Embiid did finish the game with a double-double, it was evident that he was only playing at half-speed on Sunday.

Where did Embiid really shine?

So, Embiid wasn’t exactly great on the basketball court, and that’s fine. However, you didn’t possibly think that the Sixers big man could leave Charlotte without putting on a show, right? As expected, Embiid made some noise from his off-court performance on Sunday night with a hyped-up cover of Drake’s song “Non-Stop” off of his newest album Scorpion. For those who don’t know, “Non-Stop” is the song that plays most of the time when Embiid drops his first points at home.

With his shirt off in front of a crowd, Embiid was putting on a stellar karaoke performance. And with that showing, Embiid might’ve broken more sweat hyping up the small crowd than he did on the court in Charlotte. That’s not a knock on Embiid who was just doing his best to have fun during All-Star weekend. After all, we know that Embiid will be able to transfer back to being serious when the Sixers kickstart the second half of the year.