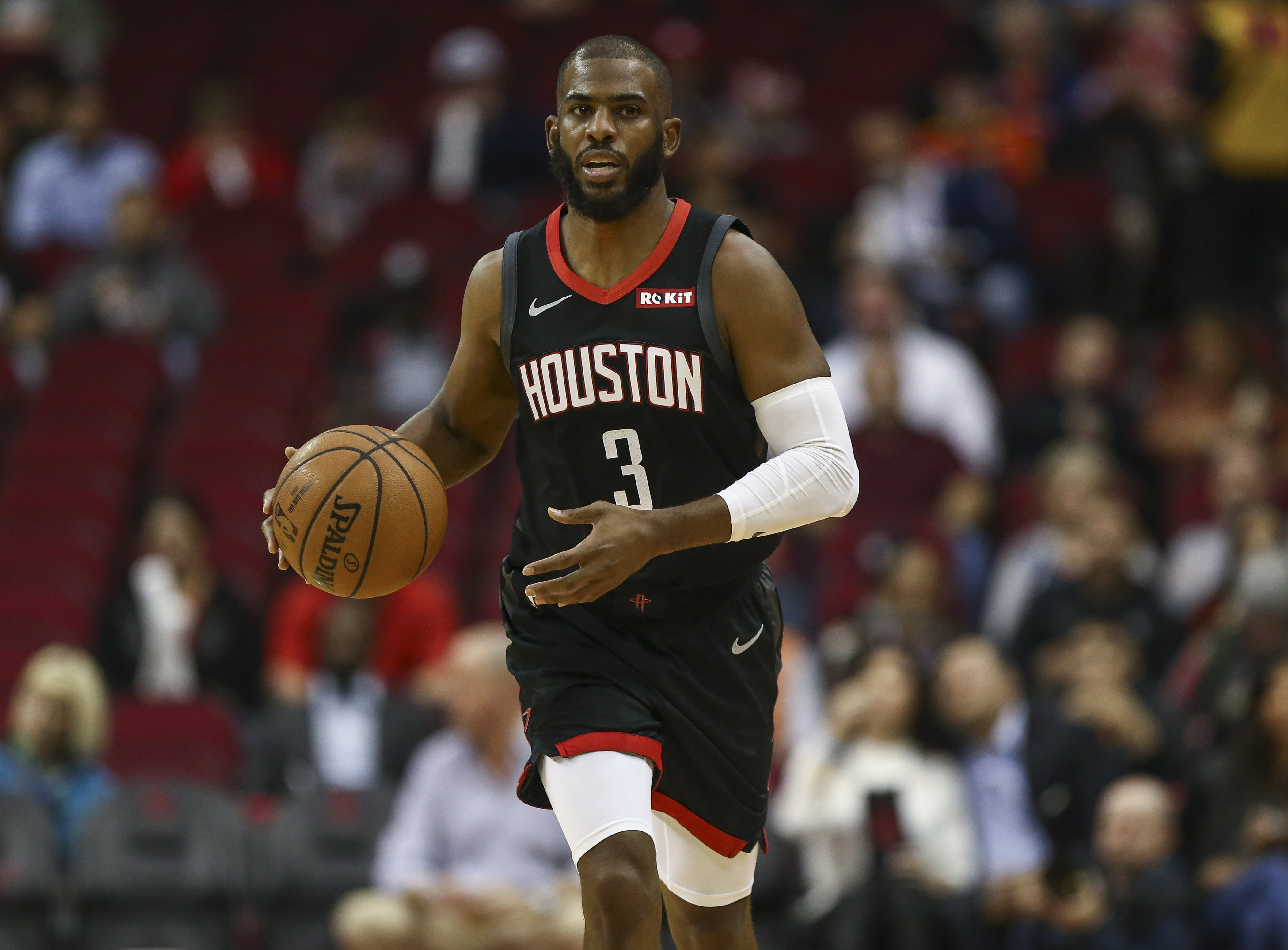 Chris Paul and Dwyane Wade are banana boat bros, and they’ve gone on a number of vacations with one another.

They’ve also squared off on the court plenty of times, even guarding each other on a number of key sequences as well. At this point in their respective careers, both players are known more for what they can do on offense, rather than on defense.

The two have treated fans to some great matchups over the years, and on Thursday, they squared off for the final time, with CP3’s Rockets using a huge second-half surge to come back and win 121-118.

Paul was asked how it felt to play against D Wade for the final time after the game, and here’s what he had to say.

Chris Paul (@CP3) on playing against @DwyaneWade for the final time: "It's kind of surreal..It's weird." pic.twitter.com/SNqUl0gfQX