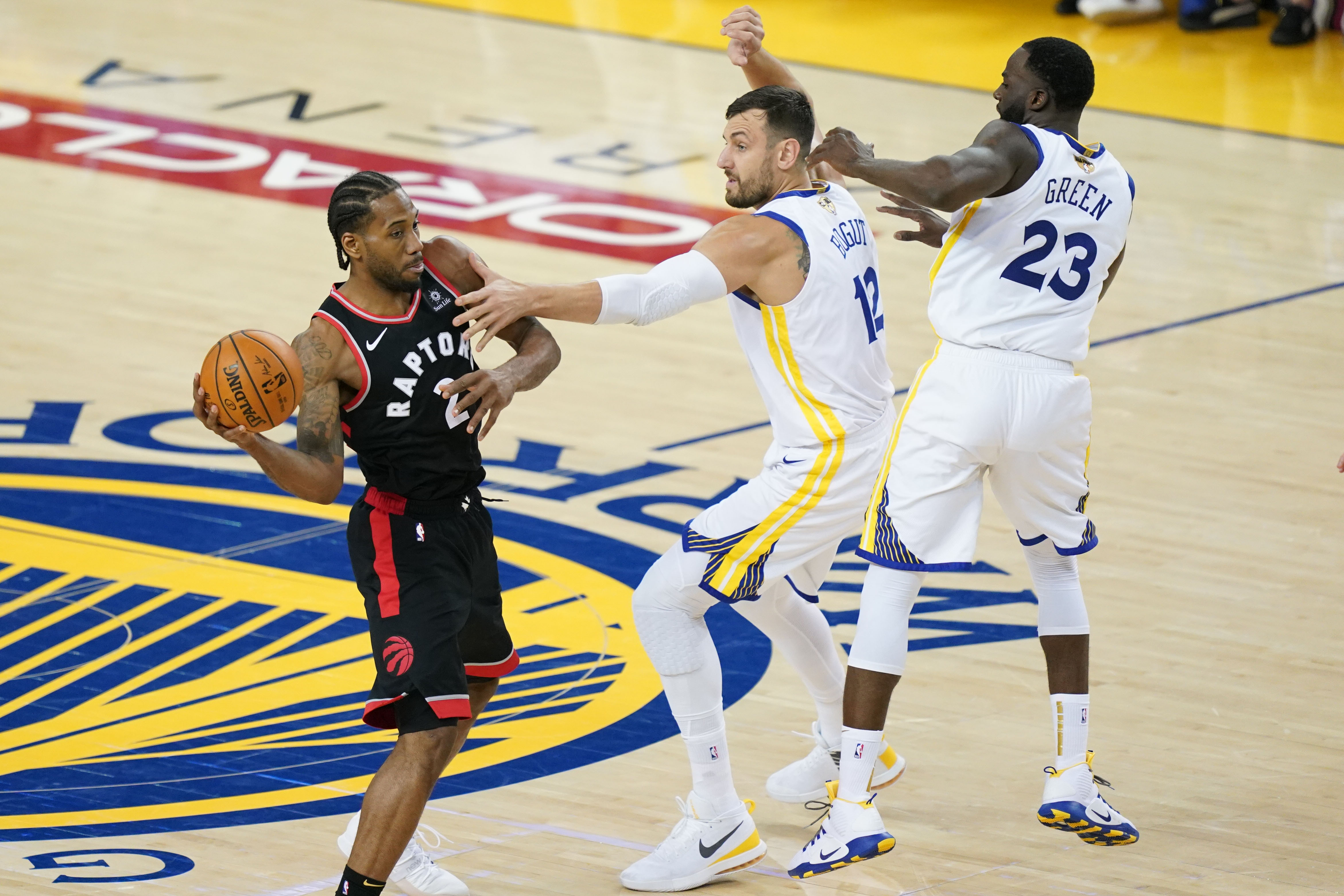 The Toronto Raptors did exactly what they needed to do to swing momentum in the NBA Finals, stealing a game in Oracle Arena on Wednesday night, and now the pressure has been placed firmly back on the Golden State Warriors.

Green spoke to reporters after the 123-109 loss, and did so confidently — with a smile on his face. He was calm, cool and collected, and he went viral after stating that the Warriors would not only go on to win the NBA Finals, but would do so in only six games.

“We just gotta continue to battle and win the next game, go back to Toronto, win Game 5, come back to Oracle, win Game 6, and celebrate,” Green said. “Fun times ahead.”

Draymond's got the rest of the series all planned out. 😂#NBAFinals pic.twitter.com/xtjREUoNsI