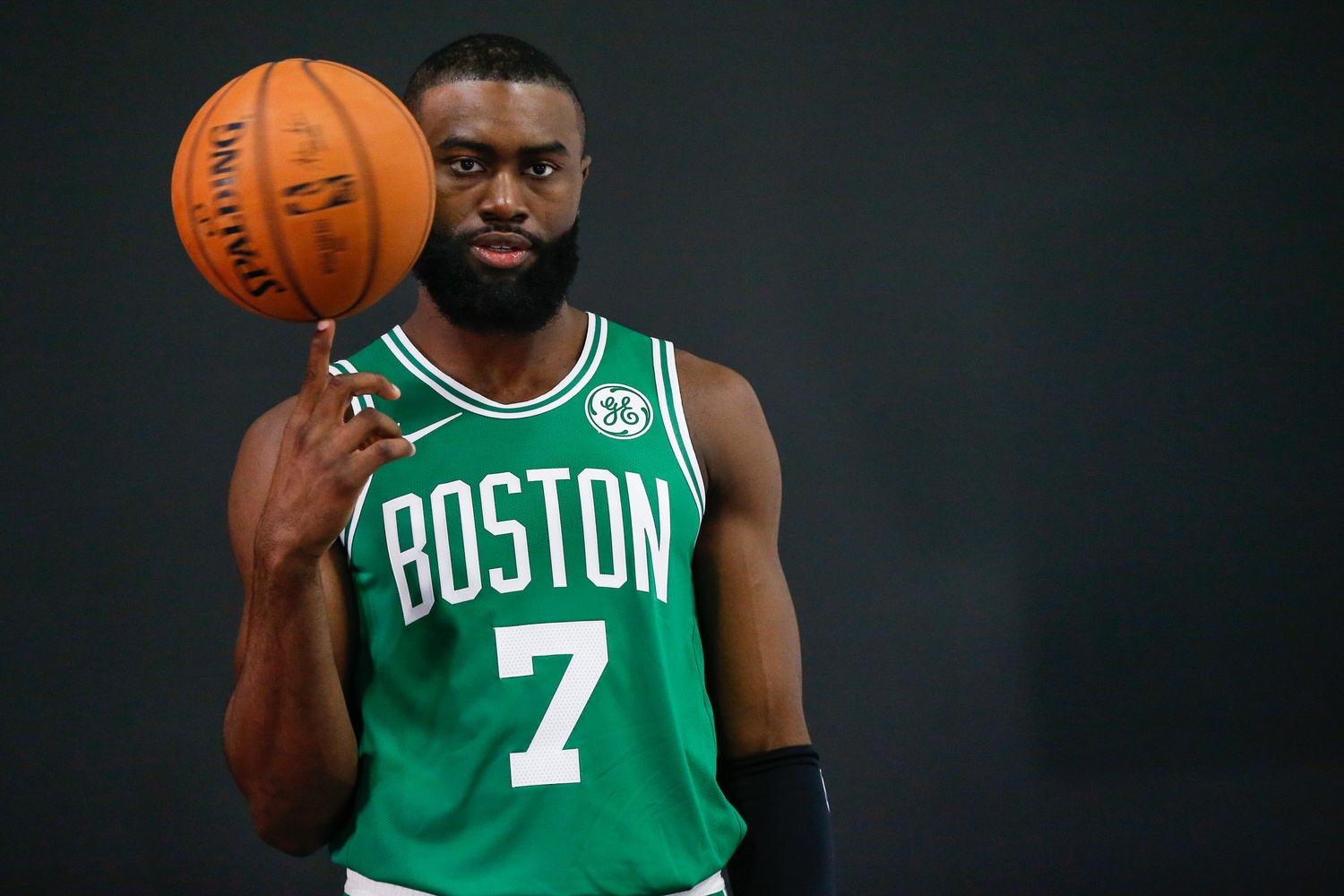 But even with history not on Brown’s side, the Celtics have extended the 6-foot-7 swingman an offer of four years and $80 million, league sources told Yahoo Sports.

But Brown believes in his ability to one day be a star and is pursuing a bigger offer, sources said. Next season the Celtics will have another major decision: figuring out if Jayson Tatum is worth the rookie-scale max.

Should the 22-year-old Brown go the restricted free-agency route, he could end up being one of the top players on the market in July. Whatever he decides to do, he seems content and at peace.

$80 million is a modest offer from the Celtics. Not nearly enough, but also not small enough to be considered an insult.

I don’t blame Jaylen for passing. He has a lot to prove this season but looks poised to ascend to the proverbial next level.

There will be a $100 million+ offer next season. It might come from the Hawks or Cavaliers, but it will be there. Fortunately, the Celtics have the ability to match and can exceed the cap to sign him.

Oh, and unless Jayson Tatum morphs into Kedrick Brown this season or suffers a major injury, he’s getting the rookie-scale max. There’s not much to debate.