Draymond Green admits fault in past spat with Kevin Durant 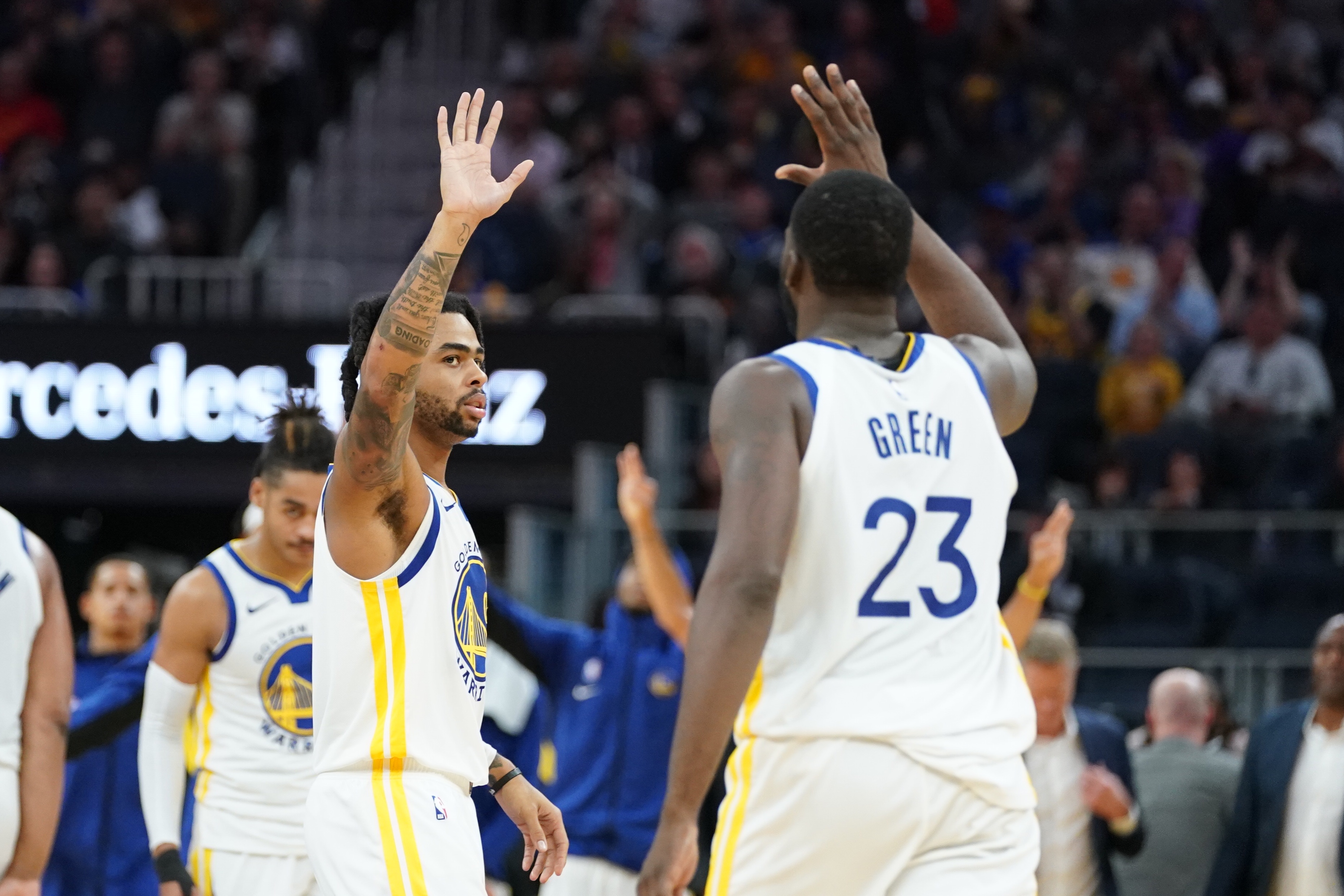 Draymond Green admits fault in past spat with Kevin Durant

The Warriors are doing all they can to move on and attempt to regain their dominance without Kevin Durant on the roster, and it certainly won’t be an easy task.

To do that, the team needs to bury the hatchet and clear the locker room of any past drama that may have lingered, and that’s exactly what they’re looking to do.

Warriors big man Draymond Green got in an in-game spot with Durant during an overtime loss to the Clippers last year, and exactly what was said between them remained an ongoing story, with the details never really being leaked to the public. Well, Green is now doing all he can to bury the story, by taking ownership for his role in the spat, which he did on a recent appearance on “The Woj Pod.”

“I just had to accept the fact that I was wrong,” Green told ESPN’s Adrian Wojnarowski. “And once I was able to get over my stubbornness and accept the fact that I was wrong, I was able to move on. I lost (Durant’s) trust. How do I get that back? Not so we can win a championship or we can win some games … but I actually loved this guy – like, that’s really my brother. And so not knowing what’s next in our relationship bothered me more.”

It does appear that Green and KD have buried the hatchet, but we doubt the two will be hanging out grabbing dinner together anytime soon.