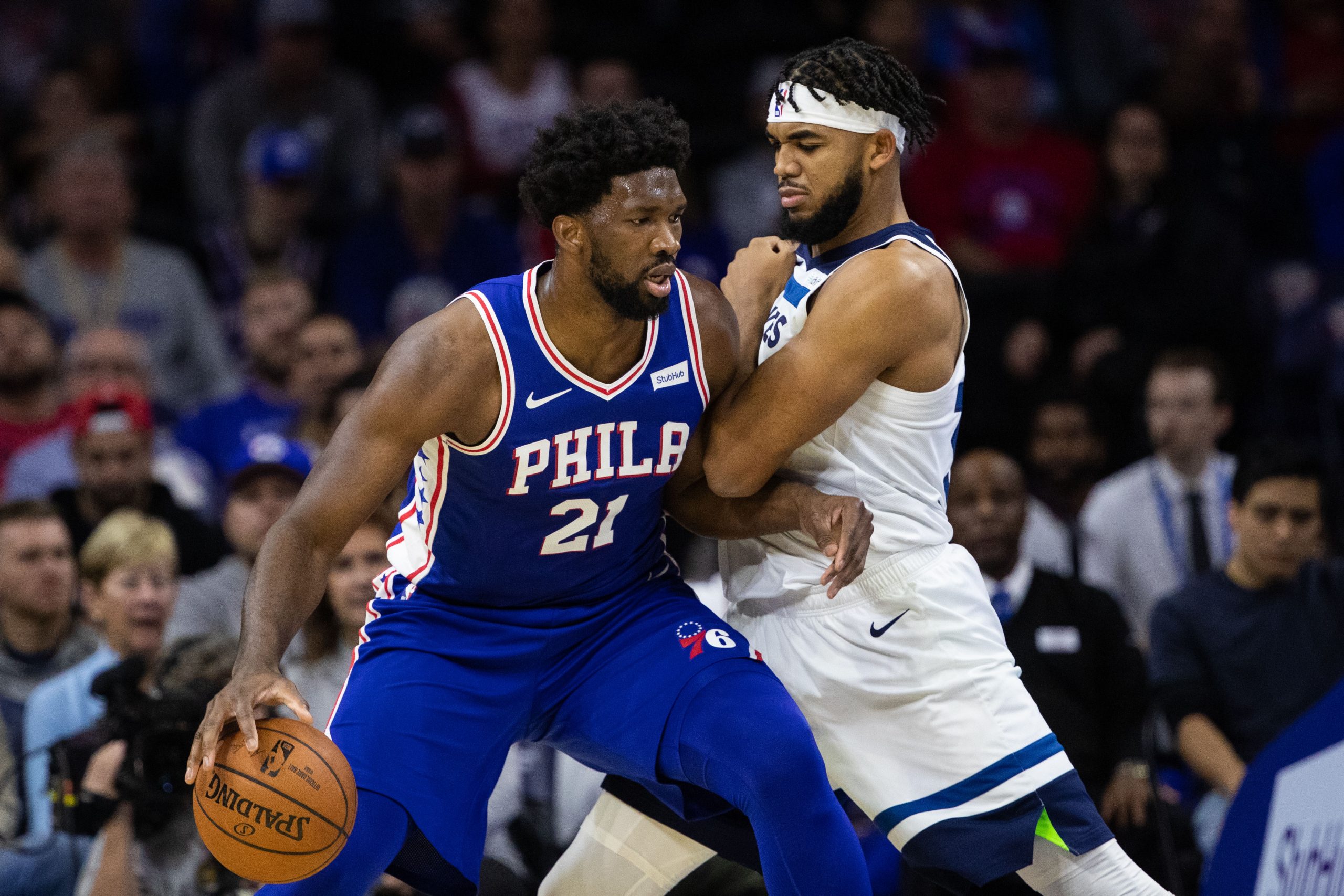 One day after Joel Embiid and Karl-Anthony Towns traded punches in an epic brawl that resulted in ejections, the NBA has slapped both players with two-game suspensions.

Philadelphia’s Ben Simmons, who put Towns in a chokehold during the incident, has not been fined. He was seen as a “peacemaker,” per The Athletic’s Shams Charania.

All parties viewed Simmons as a peacemaker in scuffle. Simmons was seen on top of Towns, calming him down with with his arms. https://t.co/0LNuQewES8

Embiid and Simmons got tangled up in the third quarter of Wednesday’s game, and it didn’t take long before the two star centers came to blows. Afterwards, the fight spilled over to social media, where both big men didn’t hold back.

Both players will begin serving their suspensions on Saturday. In case you’re wondering, the Sixers and Timberwolves match up again in March. That’ll be one to mark on your calendar.