Eli Manning 'very likely' to start vs. Eagles on Monday 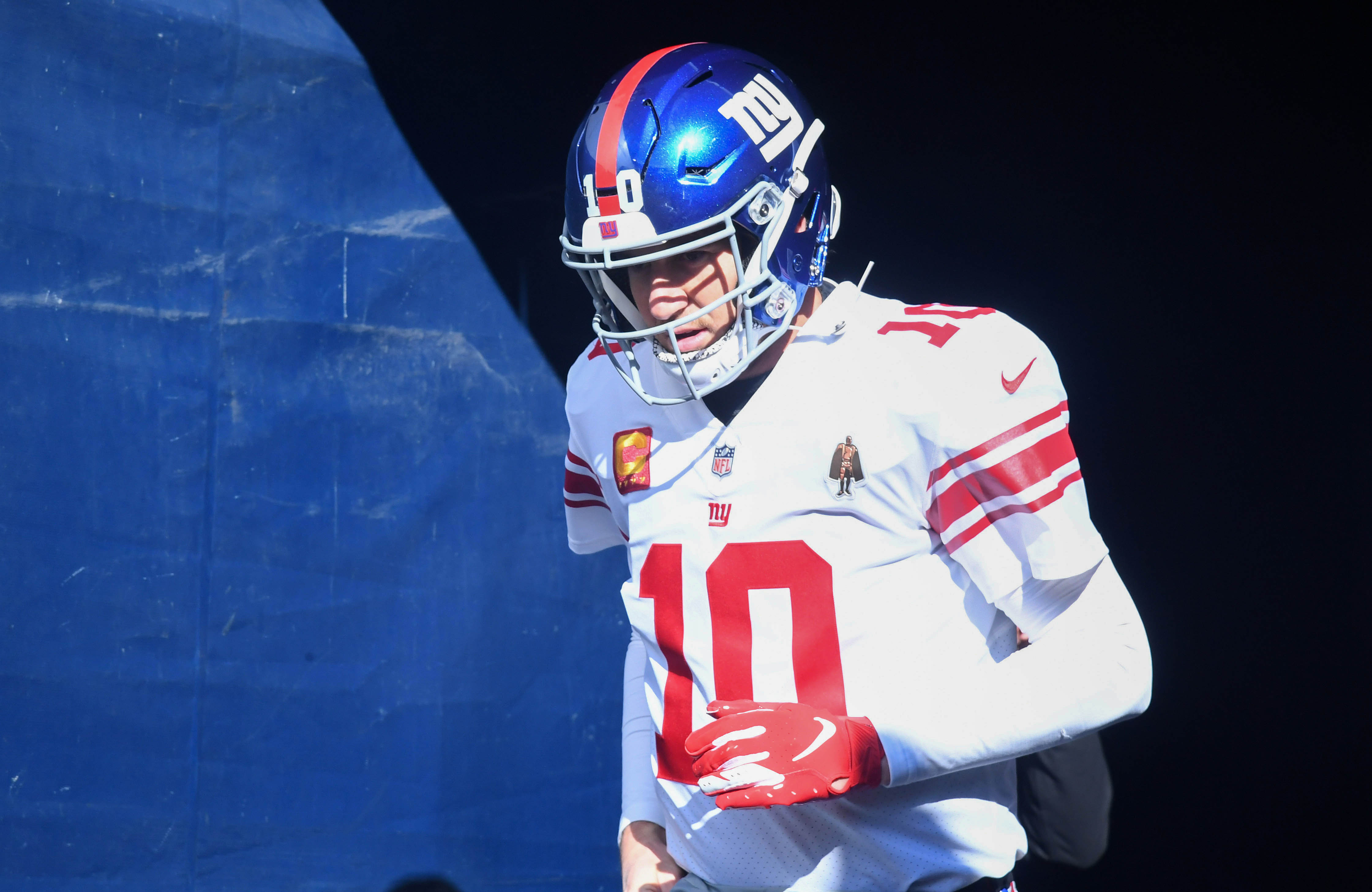 Eli Manning 'very likely' to start vs. Eagles on Monday

After the Giants moved on from Eli Manning in Week 3, it didn’t seem likely that we would see the 38-year-old under center again for the rest of the season, but a recent injury to Daniel Jones has opened the door for Manning to return as the starting quarterback.

Giants coach Pat Shurmur told reporters Wednesday that Jones, who injured his right ankle in the second quarter of last Sunday’s game against the Green Bay Packers, has a moderate high ankle sprain, and is in a walking boot. Thus, Shurmur said it’s “very likely” Manning starts New York’s next game, a Monday night tilt against the Philadelphia Eagles.

Daniel Jones in a boot + has moderate high ankle sprain, per Pat Shurmur. He couldn’t play if Giants had game today. Shurmur compared it to what Saquon Barkley had, slightly less severe. Barkley missed three games. So get ready for the return of Eli Manning on Monday vs Eagles.

Manning hasn’t played since mid-September when he threw two interceptions and a touchdown in a 28-14 loss to the Buffalo Bills. With this being the final year of his contract, there’s been talk that New York could choose to move on from the two-time Super Bowl champion permanently, so this could be one of the last times we see Manning play in a Giants uniform.

At 2-10, the Giants aren’t playing for anything at this point aside from pride, but it will be interesting to see how Manning fares in this game should Jones be unable to go on Monday.