Your Morning Dump... Where it's time for the third act. 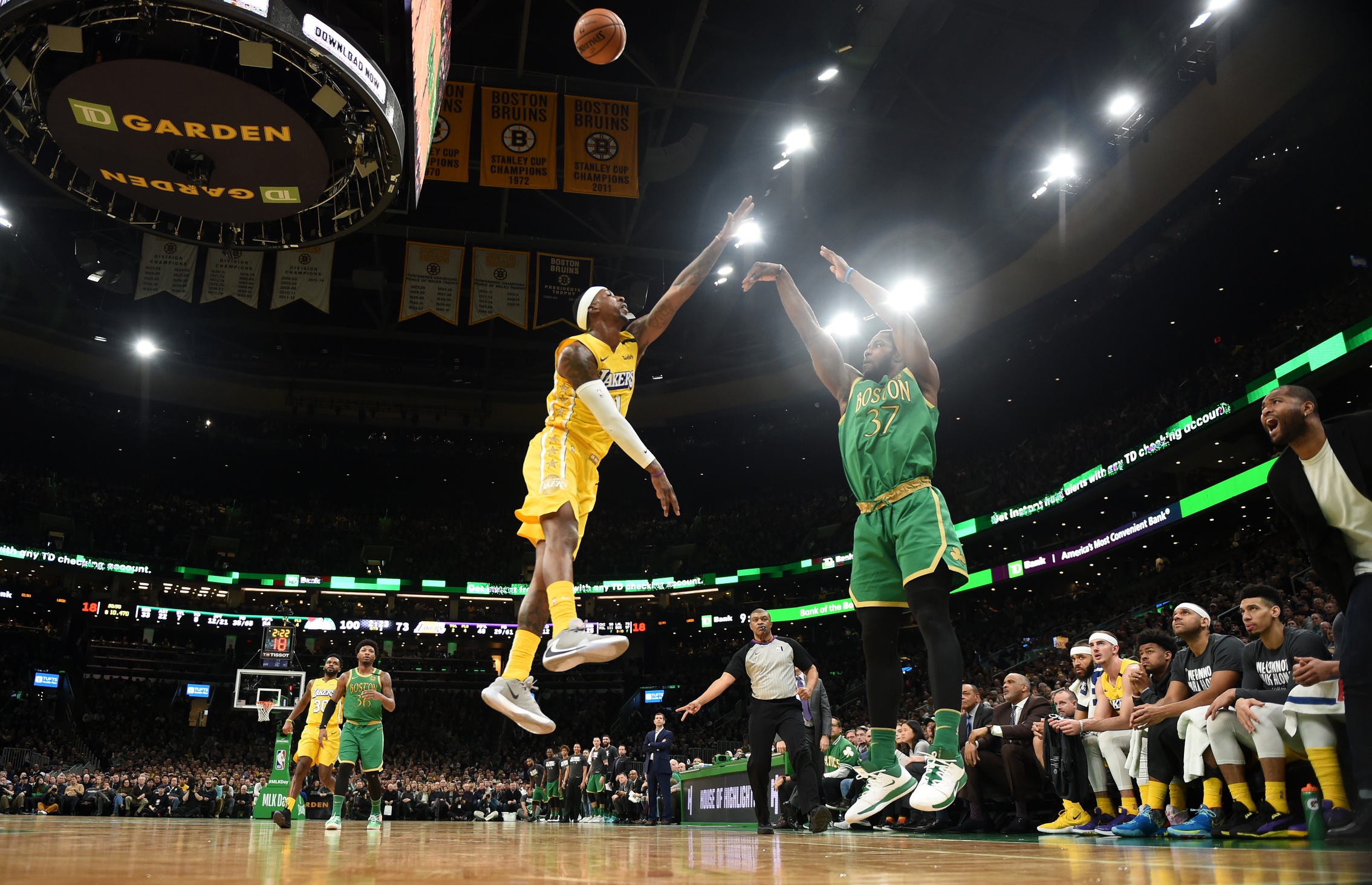 Your Morning Dump... Where it's time for the third act.

Syd Field was not a great screenwriter. But he was a very influential writer about screenplays. He’s generally credited with recognizing and subsequently popularizing the ‘three act’ narrative structure of films.

The narrative structure of movies evolved very slowly up until about the 1970s. Good movies told stories, but they varied wildly in how they told them. It was during the 1970s that a ‘three act’ structure became the default formula for films.

As an example, let’s take the first Star Wars movie. The first act introduces you to all of the main characters and provides an explanation of the movie’s central conflict, as well as the hero’s personal conflict. In the first act of Star Wars, we meet Luke, Leia, Darth Vader and Obi Wan Kenobi. When Luke goes to ask “Ben Kenobi” about the droids, Obi Wan provides a nice bit of exposition that sets up the whole rest of the movie: He explains the conflict and provides a bit of Luke’s backstory as well.

Not coincidentally, Luke’s aunt and uncle are murdered shortly afterward. This is the plot point that sets up the second act.

The second act is where the hero’s conflict is developed. Luke goes home, finds his aunt and uncle murdered, meets a sketchy pilot, and becomes embroiled in a rebellion against the empire (we meet Han in the second act, which is a departure from the usual formula). The second act culminates in a plot point that shows our heroes at their lowest ebb. In this case, it’s when Darth Vader “kills” Obi Wan Kenobi.

The third act resolves the conflict of the second act. All (or almost all) of the loose ends are tied up, and the movie ends on an upbeat note because we don’t like sad movies (and I mean, seriously, this is not a bad thing: There’s nothing about a depressing movie being depressing that makes it better than a movie that doesn’t end on a sour note).

This structure forms the background of nearly every bit of narrative fiction that we consume, from TV to movies to novels.

So, being human after all, it’s the narrative structure that we try to impose on everything. When we want a ‘narrative’, this is usually the form that the narrative takes: Uneventful first act, challenging second act, triumphant third act.

With that in mind, let’s impose a narrative structure on the Celtics’ season:

The first act opens with the C’s introducing themselves to us and breezing along with relatively few problems: Sure Hayward broke a finger barely two weeks into the season, but the team took that in stride.

Then Marcus Smart, the heart and soul of the team goes down with a mystery illness. He’s supposed to be out a game or two, but those days turn into weeks, Hayward disappears with a mysterious foot issue, the team hits an incredibly dense part of the schedule, and the cohesion that was there in the first act starts to fray. Guys stop playing basketball the right way, the team can’t string together consistent performances, etc.

And the low ebb comes with a disappointing string of three losses in four nights: To Chicago, Milwaukee and Detroit.

Our heroes return to Boston on Sunday to regroup and lick their wounds, with a daunting test rapidly approaching: The Lakers, an old rival and one with, for the first time in almost a decade, a better record and ostensibly better postseason prospects.

How do our heroes respond?

So now we’re in the third act, wherein the C’s proceed onward to triumph.

Is that what’s going to happen?

I have no idea. Records notwithstanding, I don’t think there are any teams in either conference that are head and shoulders above any other. I think the championship is as much Boston’s–if they stay healthy–as it is anyone’s.

Real life is messy, stories are not. You usually have to bend and tweak the facts to get real life to look like a conventional three act narrative, and I’ve certainly done that here.

But, nonetheless, it’s a fun exercise, and I certainly hope that the Celtics have worked through their funk and are ready to tear through the rest of the season.

Jaylen Brown is NOT afraid of LeBron James. Hear the full interview on Celtics Pregame Live at 7:30 on @CSNNE #CelticsTalk pic.twitter.com/U5TgwktZe4

I’ve taken Jaylen Brown to task for saying certain things, but not this. People mocked Brown mercilessly for that take, but it was absolutely the right thing to say. You don’t want a guy stepping onto the court who’s afraid of the guy playing opposite him. You want exactly the attitude Jaylen displayed in those remarks: “I’m not afraid of you.” That attitude? That attitude is why the sky’s the limit for Jaylen.

Last night, almost three years later, Jaylen had an opportunity to show that he still has no fear of LeBron.

Jaylen hung on the rim, looked pointedly at LeBron and got one of the most popular technical fouls in Boston’s recent history.

And then the C’s went on an 18-5 run and just blew Los Angeles out of the water.

“I’m young, so being 21 years old now, You think about it, I was watching LeBron, so for sure, you’re definitely happy,” he said. “You get to check and be like ‘oh shit, I’m guarding LeBron. And next thing you know, you get a switch, and it’s isolation, and you’re like ‘awwww dear, just don’t be like Jusef Nurkic and get dunked on.’”

He managed to avoid that, but he did not avoid getting swept up into a moment with the injured DeMarcus Cousins, who was taunting Williams late in the game. Williams hit a 3-pointer, then gave Cousins a thumbs up, which earned him his first technical foul as a pro.

What did Cousins say to draw that reaction?

Grant Williams didn’t get much in the way of playing time last night, only a little over five minutes, but they were an eventful five minutes.

Frankly, T’ing Williams up for responding to trash talk with a thumbs up is a weak, weak, weak move. But also one that’s perfectly in character for Tony Brothers.

If the Celtics had been embarrassed by the Lakers last night, rather than the other way around, I probably would’ve spent more time asking just why it is that the NBA likes having “celebrity officials”—refs that everyone knows about, and that everyone expects to impact the tempo and character of the game.

But, seeings how the C’s broke the Lakers down like an old cardboard box, I can be magnanimous.