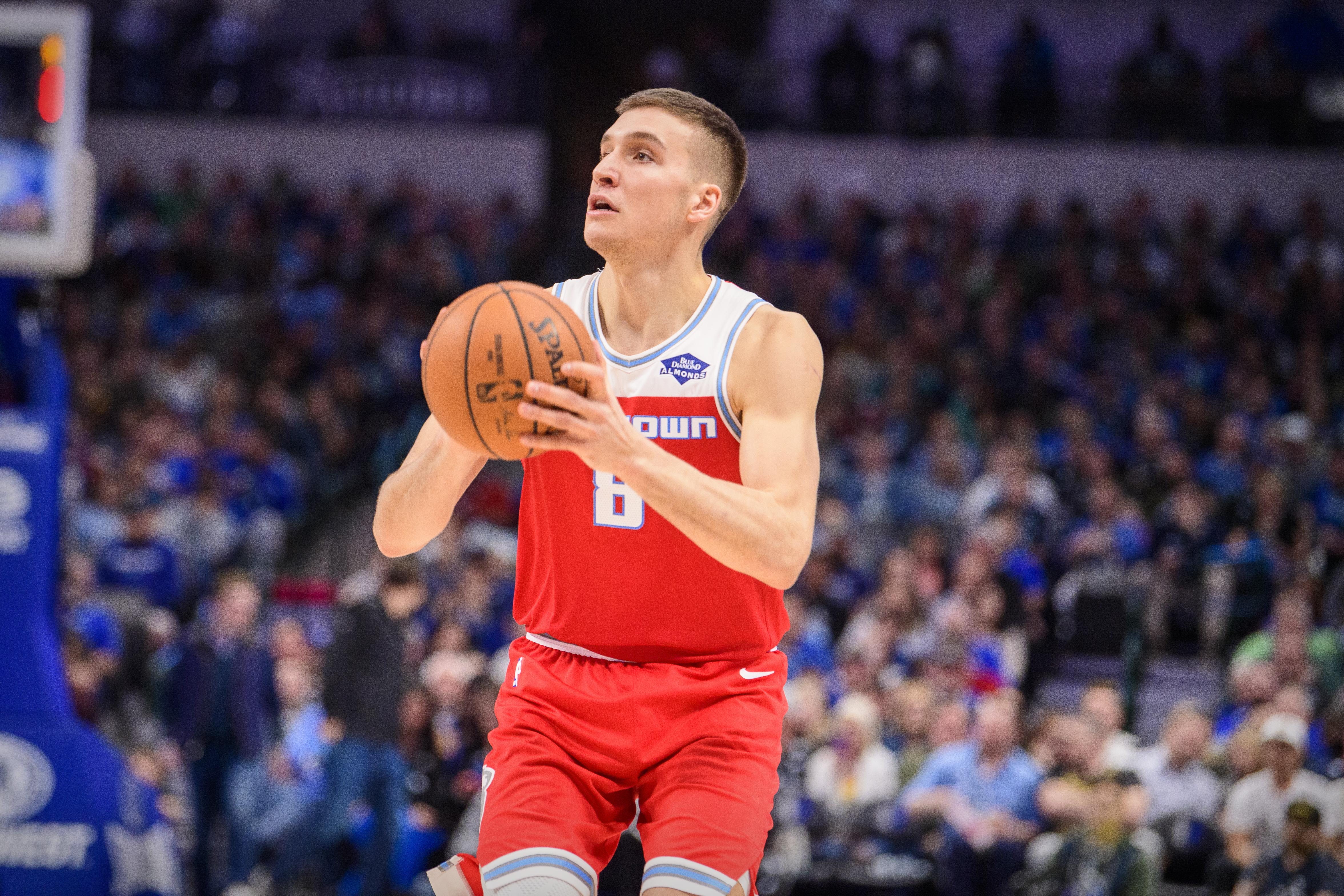 The Sixers will be looking to add some shooting on the wing ahead of next month’s trade deadline. Two players the team is reportedly focusing on are Bogdan Bogdanovic and Robert Covington, according to WIP’s Jon Johnson.

Per NBA source, Sixers are currently focusing on Bogdan Bogdanovic, & Robert Covington as potential deadline acquisitions.
Source says Sixers have been firm on who/what is, and isn’t not available in return.

Bogdanovic, 27, is averaging 14.3 points per game off the bench for the Kings. He’s shooting 37.6 percent from 3-point range and 42.4 percent overall.

Covington, 29, is averaging 12.7 points per game as a starter for the Timberwolves. He’s shooting 34.8 percent from 3-point range and 43.4 percent overall.

Either player would fulfill Philly’s need for shooting, but Bogdanovic and Covington have been two of the league’s most talked about trade targets ahead of next month’s deadline. It will be interesting to see if the Sixers can work out a trade for one of them without sacrificing too much in a deal.