Woj: Rockets and Celtics engaged in talks for Clint Capela 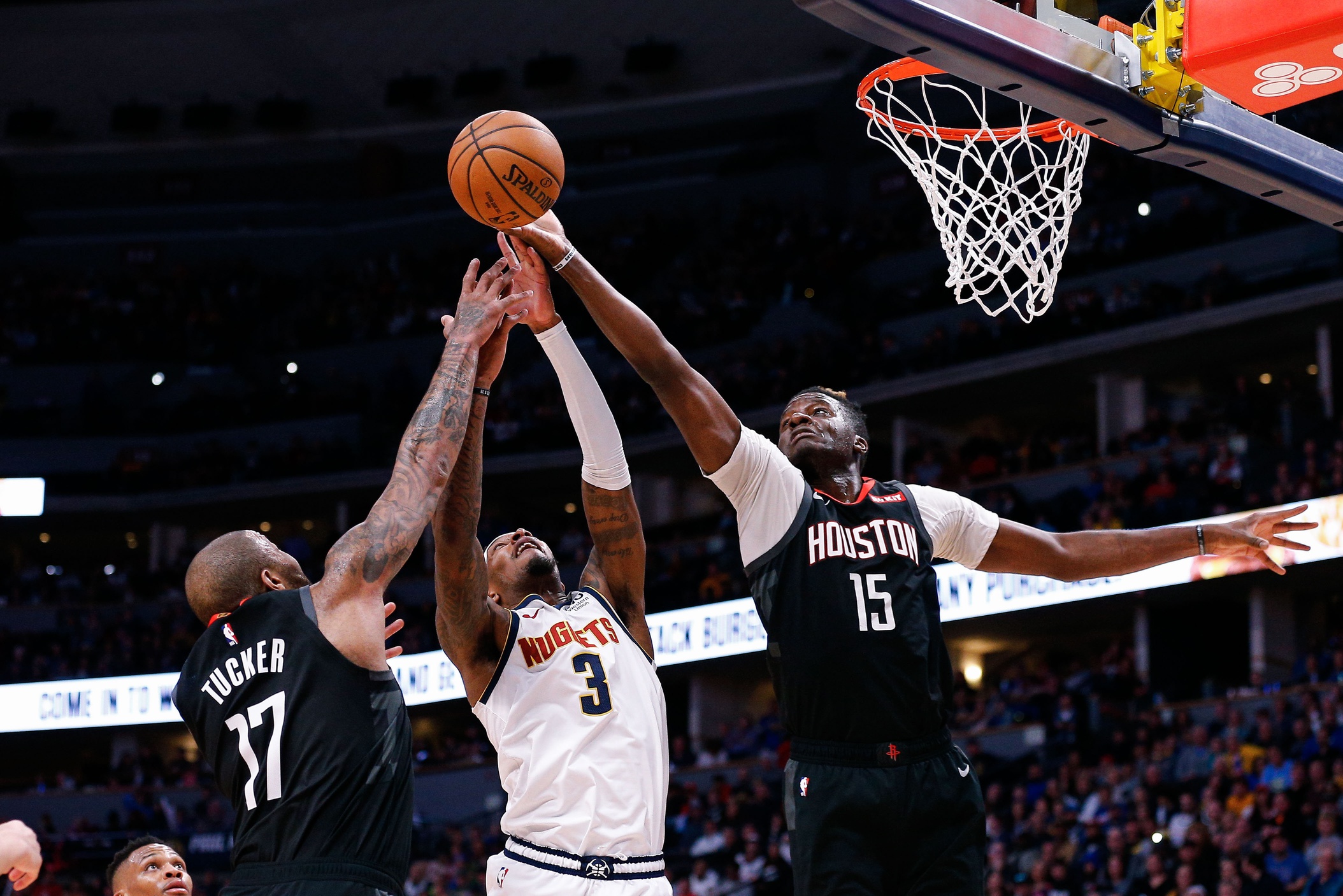 Woj: Rockets and Celtics engaged in talks for Clint Capela

Windhorst discussed Capela to Boston on the Lowe Post:

Houston is reportedly after a wing and/or draft picks to secure a wing player from a 3rd team. I gotta think the Celtics want to keep Theis and replace him with Enes Kanter. They have plenty of 1st rounders to sweeten the pot.

Plus the MIL 1st to Minny. An overspend but there's enough small pieces for this to happen. pic.twitter.com/ZLk0y33xPh

As for Capela, he’s currently dealing with a (relatively serious) heel injury which might be plantar fasciitis:

From the looks of it, it doesn’t sound like this is a day-to-day situation for Capela, either. There’s a growing sense internally he could be out for a while, at least until after the All-Star break. Capela is said to be in pain daily, struggling to run early Friday morning before the Mavericks’ game. A collective coaching decision was made that day to rest him until he fully recovers.