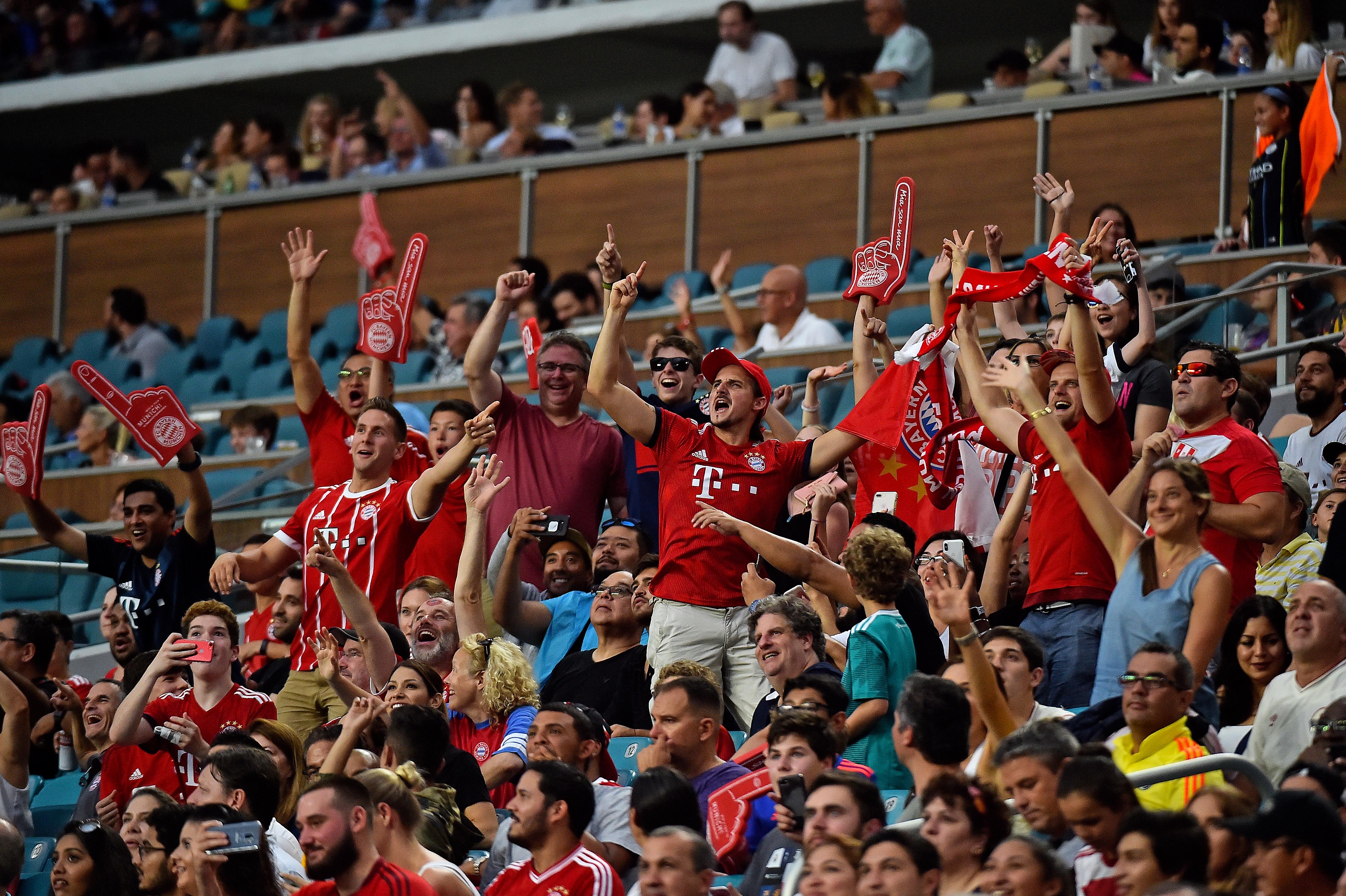 The Premier League may boast the most exotic players, superstar managers and biggest stadiums, but true soccer fans know that the Championship blows it out of the water when it comes to true soccer excitement.

The second tier of English soccer is famously much more unpredictable, meaning anyone can steal the show and win promotion to the top flight. Indeed, this season’s Championship is so hard to call that online bookies have all the favourites closely priced.

Still, some teams have made a mockery of the Championship over the years. 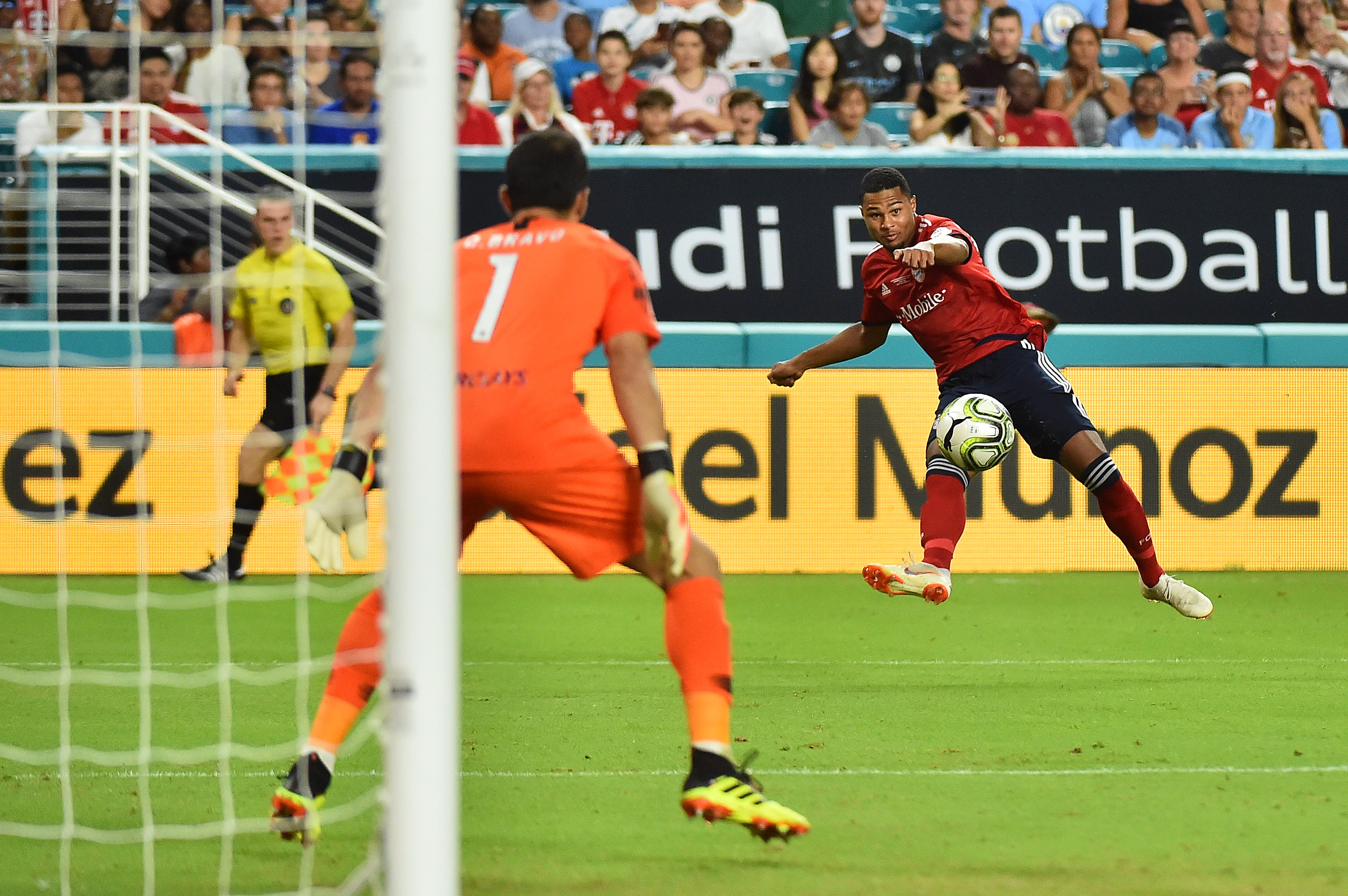 Now established as one of the Premier League’s better teams, it’s astonishing to think that Wolves were a Championship team less than five seasons ago. However, Portuguese wizard Nuno created an unstoppable force, dispatching almost all opposition in their assault on the Championship title.

In a 99 point season, many of Wolves’ current superstars demonstrated the quality that has brought them continued success. Players like Captain Conor Coady, Ruben Neves and Diogo Jota are all now intrinsic parts of their national teams, and further success is surely due at the Molineux.

Regardless of your opinion on Leeds, it’s safe to say they’re a club whose history deserves a spot in the top tier. Tragically, the Whites had to spend 16 years in the wilderness before the mercurial Marcelo Bielsa galvanised a squad capable of conquering the Championship.

Finishing 10 points above West Brom with 93, Leeds claimed promotion to jubilant if socially distant scenes as the Yorkshiremen were forced to lift the title behind closed doors. Still, Leeds’s return to the Premier League has been a stunning success so far, and Bielsa has acquired a God like status in certain corners of West Yorkshire.

Despite their current prestige, less than a decade ago the Foxes’ were just another fallen giant plying their trade in the second tier. That was until Nigel Pearson launched a searing campaign to take Leicester back to their former glory, accruing 102 points, thanks in part to the services of Riyad Mahrez, signed in January, and goals from Player of the Season Jamie Vardy.

Vardy and co would of course go on to make sporting history with their Premier League title just two seasons later, but the springboard for such success can be found in that fateful Championship winning season.

Statistically, no team has had a better Championship season than the Royals in 2005/06. Losing just twice, Steve Coppel’s men went on to claim a record 106 points across the season, gifting Reading their first ever campaign in the top tier.

Whilst they defied expectations by finishing 8th in the Premier League the season after, Reading could not avoid the drop forever, and have since become something of a yo-yo team between leagues.

Still, Royals fans deserve the opportunity to bang on about their historic season for years to come. 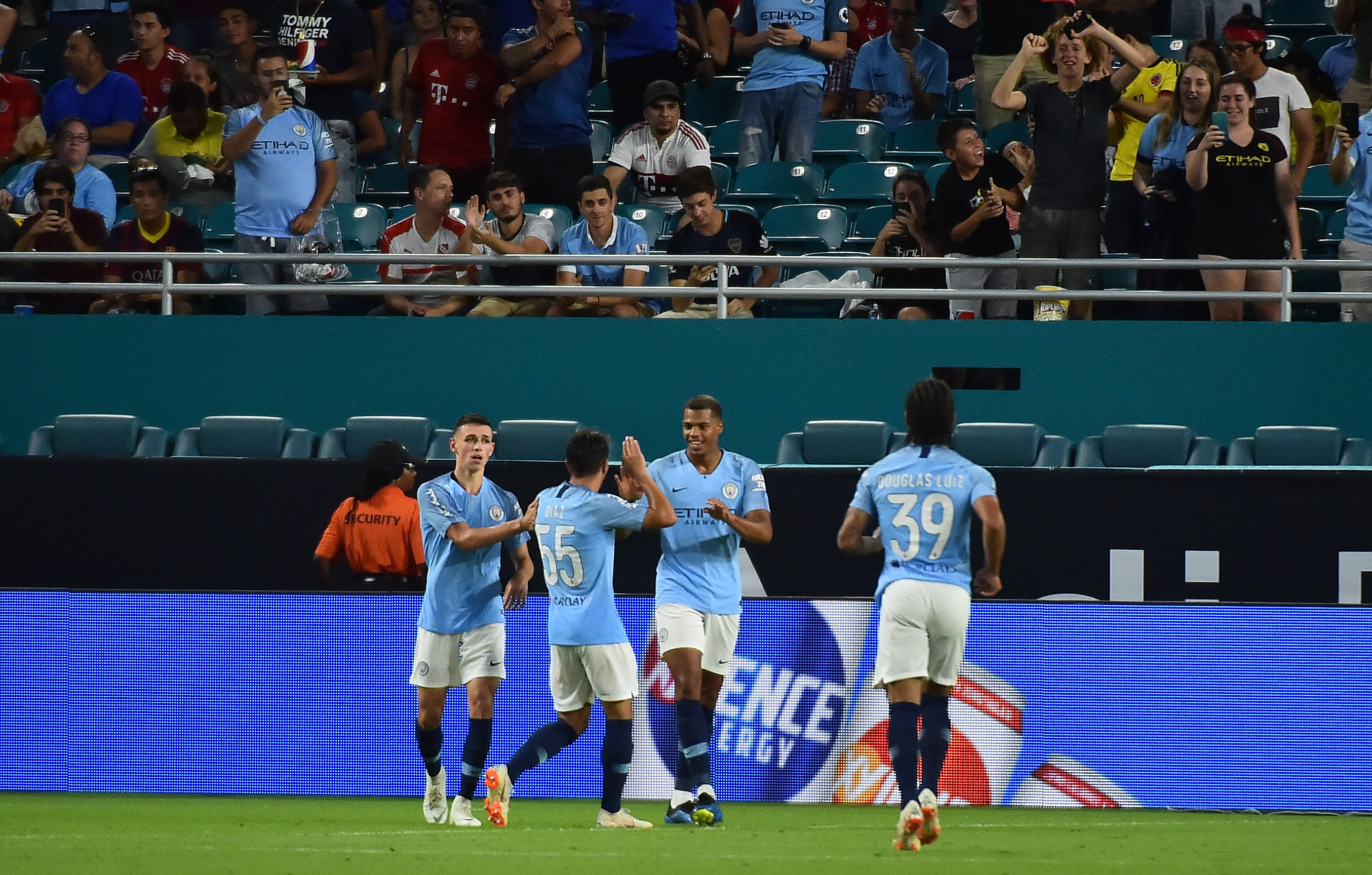 Younger fans of the beautiful game may not be able to comprehend this information, but yes, Manchester City were once a Championship team.

Under the stewardship of recently departed England manager Kevin Keegan, the Sky Blues recorded a 99 point season, and have managed to remain in the top flight ever since.

The rest as they say is history…