Your Morning Dump... Where the Celtics deal with the draft, free agency, and trade rumors, oh my! 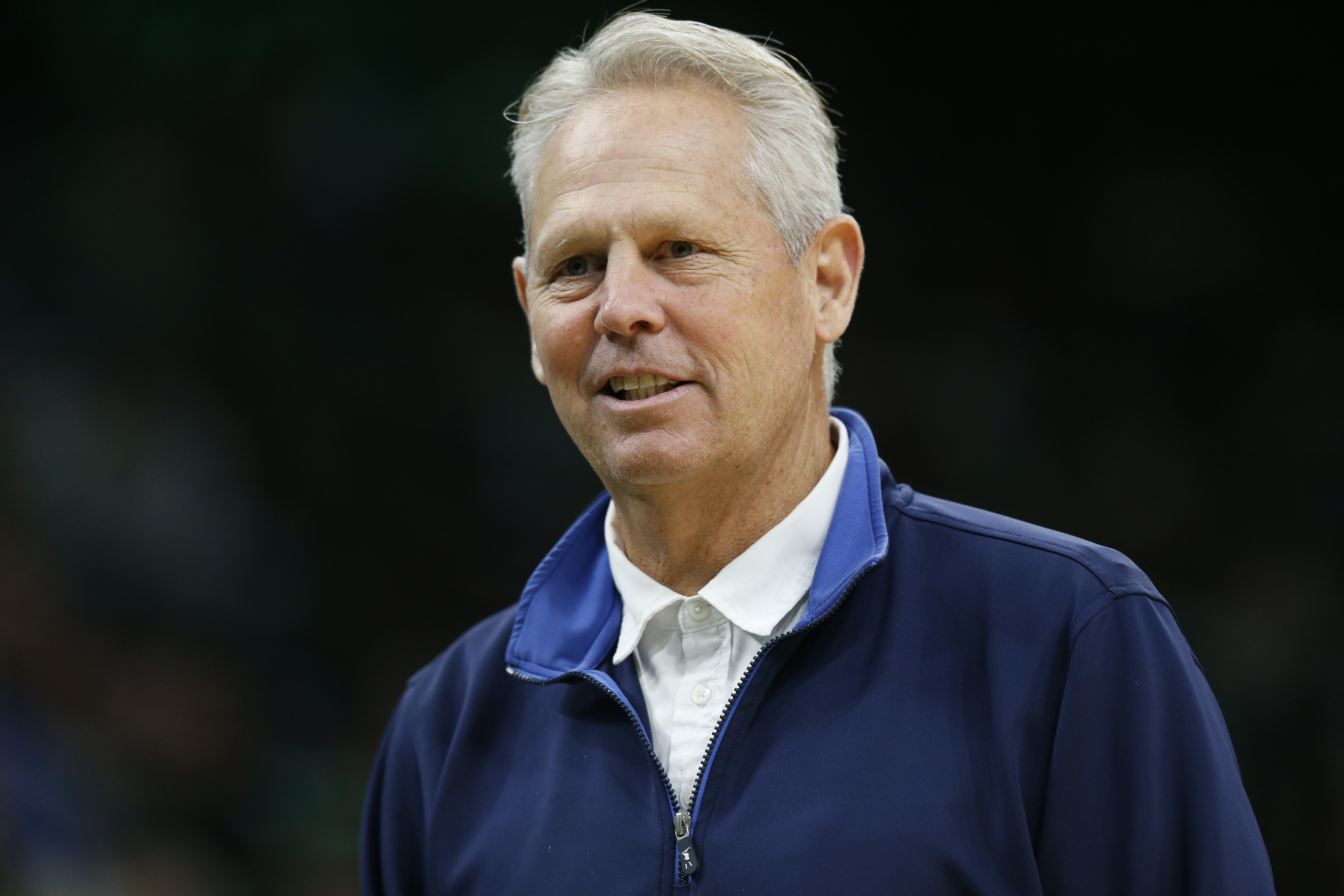 Your Morning Dump... Where the Celtics deal with the draft, free agency, and trade rumors, oh my!

With a shortened offseason, the next few weeks for the Celtics will be a blur. The first big milestone is the ~virtual~ NBA Draft, which takes place next Wednesday, November 18th.

The Celtics have three first-round picks — Nos. 14, 26, and 30 — but it’s highly unlikely the club will draft and keep those three players and they have been looking to use those picks as a package to move up. The Celtics have also been linked to Alabama point guard Kira Lewis, perhaps the fastest player in the draft.

I feel like every day the Celtics are linked to a new player in the draft. The rumors are swirling that Boston wants to trade up, yet nothing has materialized. Guys like Patrick Williams (SF, FSU), Tyrell Terry (PG, Stanford), and Isaac Okoro (PF, Auburn) have all been connected in some capacity to the Celtics. However, there is no tangible evidence on who Boston will pick in six days. or whether or not they will move up or stay put with their arsenal of picks. What we do know, is that we are trusting in Danny Ainge, as always.

“We’re ready for it to begin,” Danny Ainge said in a Wednesday media availability. “We’re ready for the draft. We’re still trying to make some deals before the draft to improve our team. We have our list of players we’ll try to pursue in free agency (but) there’s a lot of unknown factors. Draft day, the 19th and the 20th are gonna be crazy. We’ll be resting up and ready for that battle.”

It is certainly going to be crazy. Ainge will also have to deal with salary cap and free agency problems, and prepare this team for another run at Banner 18. Regardless of all the pomp and circumstance in the offseason, this team should be simply reloading for another deep playoff run. I (and Danny) have all the confidence in the world we will be back competing for a title.

“I feel good about the organization,” said Ainge. “We have great ownership. We have relationships between ownership, management, coaching and players. I feel like our team has been very close. We’ve won a lot of playoff games over the last decade. I think more than any other team in the NBA, for that matter, over the last dozen years or so. I think that we just need to get that step. We’re trying to win a championship and there’s some great competition out there, some terrific teams and we’re just trying to get to that point. Get to where we’re truly contending for a championship. I felt like we could’ve been there this year, had we been 100% healthy, but we weren’t, and that’s part of the game.”

On Page 2… My short tribute to Tommy

The outpouring of consolation and admiration for one man has truly been inspiring over the last few days following Celtic legend Tommy Heinsohn’s death. My childhood or my Celtics fandom would not be the same without him. I remember vividly as a 7-year-old asking my father why the man on TV was getting so upset at the referee when Paul Pierce did not get a foul call after a drive to the hoop. I thought announcers were just supposed to call the game, not cheer along with it. “That’s Tommy Heinsohn, Mark. He was first a player for the Celtics back in the ’50s and ’60s, coached the Celtics in the ’70s, and has been announcing the Celtics games since before you were born. He’s going to get animated, and will be rooting for us during the broadcast, but that’s what makes him so great.”

I went on to learn more about this man cheering for the Celtics on the broadcast, and always admired his heart, passion, and dedication to this franchise. That is what being a Celtic is all about. Like all of Celtics nation and the basketball world, I am deeply saddened to know that we will never hear him complain about refs on another broadcast, get excited after a big play, or give another Tommy Point. But I am grateful that I can attribute my childhood experiences and passion for this organization directly to Tommy.

This episode of NXT took place at the Capital Wrestling Center in Orlando Florida. It was the go home show for NXT Takeover: WarGames (…)