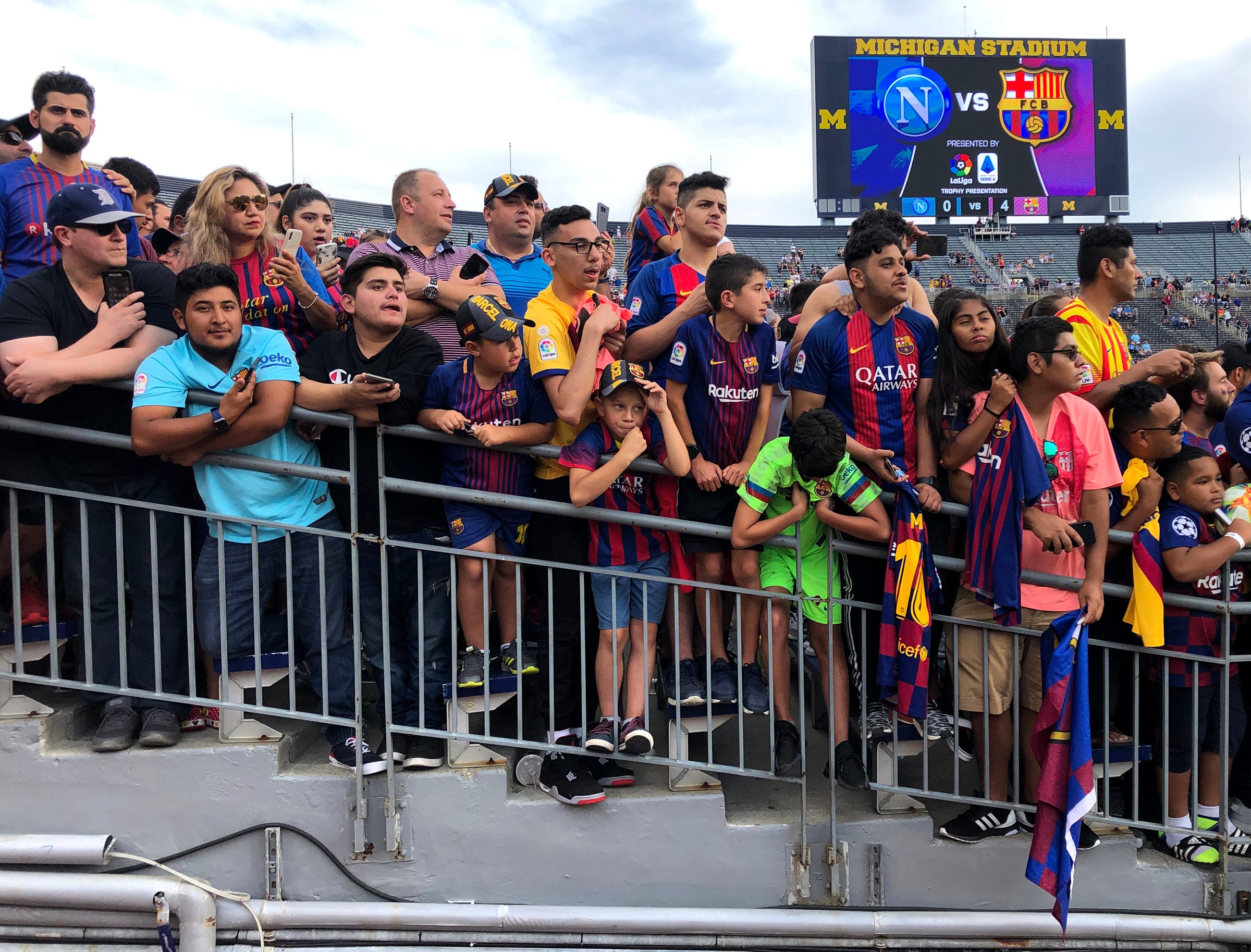 They say that you should never buy a player based on their performances at an international tournament. However, you would need to tell clubs not to get carried away with a months’ worth of performances. Sometimes, a young player can use the tournament exposure to propel themselves into a whole new level of continental consciousness. Indeed, one player who has used UEFA Euro 2020 to make that possible is Mikkel Damsgaard.

The 20-year-old plays for Sampdoria in Italy, and admittedly endured a tough spell in Italian football. Despite playing for a solid Samp side, the player was often limited in his impact at the highest level. Though never shy on effort or opportunity, Damsgaard was not seen as a high profile prospect heading into the summer. Indeed, more time at Sampdoria was expected as the club looked to slowly develop a prospect. However, a series of eye-catching performances for Denmark has soon changed the level of interest that comes his way.

One such prospect here stems from a move to Spain. Real Madrid and Barcelona are now both credited with interest in a player who has shone at the Euros. A high profile switch that would have been seen as a dream now looks like a reality, as one of the younger talents in the Danish national side looks to cash-in on his new found continental popularity.

While it might seem like a step too soon for a player who hasn’t even nailed down a permanent place in Serie A, a move to Camp Nou or the Santiago Bernabeu could await.

Who is Mikkel Damsgaard? 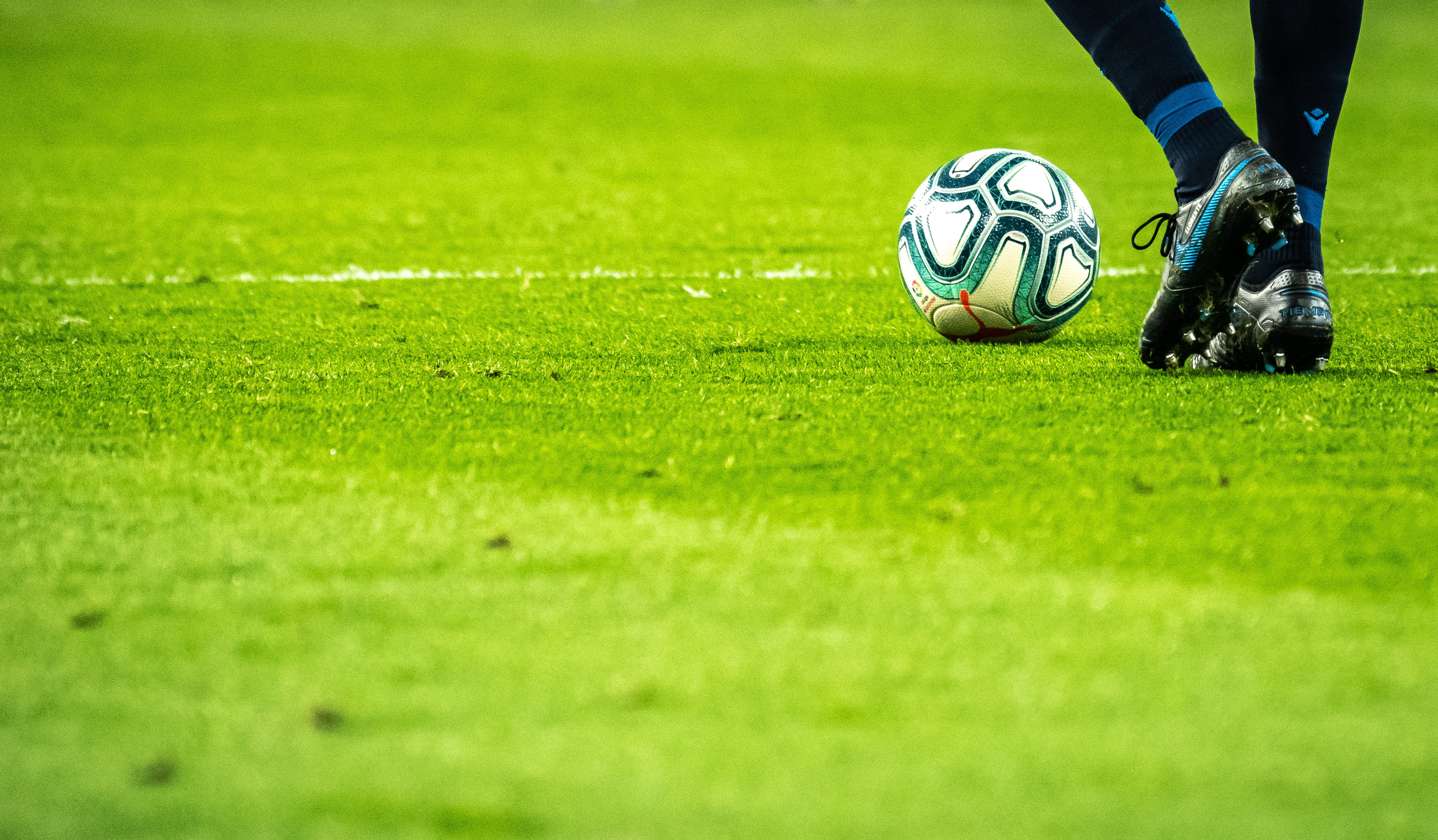 A 20-year-old midfielder, Damsgaard last year made 18 stars for Sampdoria whilst coming off the bench a further 17 times. In total, he played 1772 minutes for the team and scored twice whilst contributing four assists. Generally, though, he was seen as a player who played well but probably lacked the composure and consistency to move higher up the Italian football chain. For getting more football statistics, please visit partners site Footballdatabase.

Current value of Mikkel Damsgaard according to Transfermarkt is € 13.00m.

However, regularly impressive performances for Denmark have had fans excited for some time. In a qualifying game for the FIFA World Cup in 2022, Damsgaard scored twice and set up two more, showing his incredible composure and his high ceiling. At Sampdoria, it could be argued that playing for a team that perhaps does not suit his vertical style of play could be a limiting factor.

For Denmark, an impressive duo of performances in the group stages paired with a relatively solid club season has many teams interested in finding out more about the youngster. However, ask any Sampdoria fan and they will tell you they see a young talent who isn’t even ready to lead their mid-table side nevermind make the move to an elite European giant.

To get not just fresh sport news, but also a sports analysis and insights you can visit Deepsportsanalysis website, which covers various sport types and will help you to stay tuned.

Still, international tournaments have a habit of pushing people higher up the career ladder than they could have dreamt of even a short period of time before. Expect some of those excited voices who want to see Damsgaard signed, then, to be listened to: he looks to be the first major beneficiary of a good Euros.