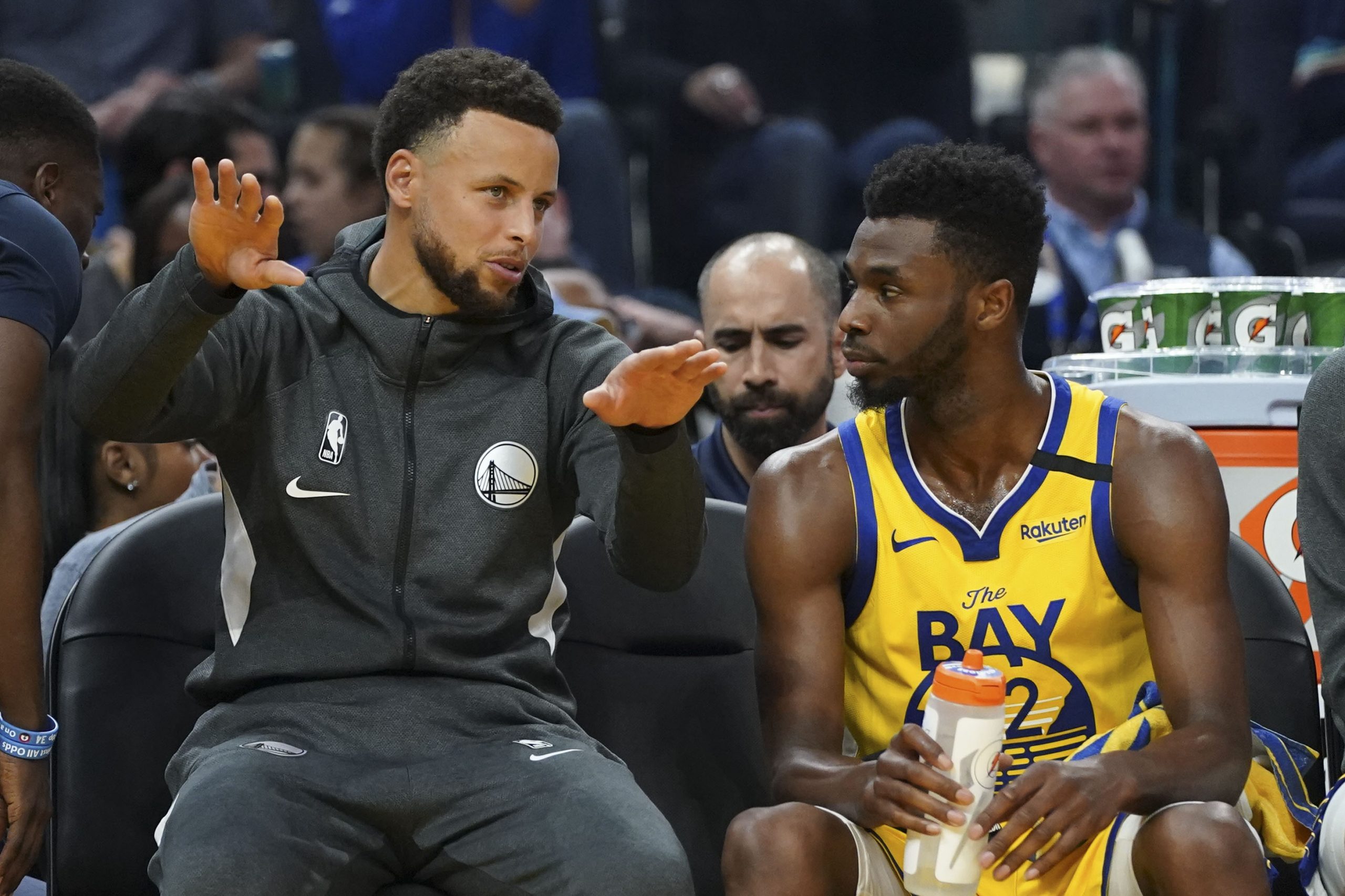 Andrew Wiggins was the man of the night for the Golden State Warriors. On paper, one would think the Golden State Warriors had a rough time in Game Five with Steph Curry going 0-9 from beyond the arc. However, if one watched the game, there really was no doubt that Golden State was going to lose momentum. Even when Boston came back from 16 down, the Warriors were able to respond and Jordan Poole’s buzzer beater at the end of the third quarter demoralized the whole Celtics squad. However, the one main difference maker for the whole night was none other than former first overall pick, Andrew Wiggins.

Andrew Wiggins is having arguably the biggest two-game stretch of his career. After being vital in Game Four, he was the most important player for the Warriors in their dominant Game Five win. He recorded another double-double and came away with an impressive stat-line of 26 points, 13 rebounds, and two steals to go along with 52.2 percent from the field. Even beyond the box score, Wiggins also passed the eye-test. Defensively, he accepted the challenge all night even taking on Jayson Tatum as the primary defender much of the game. There was even one possession that stuck out defensively where he did not let Tatum drive no matter how hard he tried, and forced an air-ball on a tough fade-away attempt. Steph Curry was the story of Game Four, but Andrew Wiggins gets the game ball for Game Five.

Even when the Celtics took one step forward, they took two steps back. They started the game 0-11 as a team from three-point territory and were horrid from the free-throw line all game. Boston as a team shot 21/36 from the charity stripe. On top of this, there was plenty of extra-curricular activity going on and not in a beneficial way.

Constantly, the Celtics were chirping to the officials for fouls that were not called and it resulted in a couple of costly technical fouls. Most costly was when Marcus Smart got frustrated in the fourth quarter and got a technical foul and injected more life in the ruckus Golden State crowd. He then followed it up with an offensive foul. This was the way it went for Boston all night and coupled with Andrew Wiggins popping off, it was a recipe for failure for the Celtics from the start of the game.