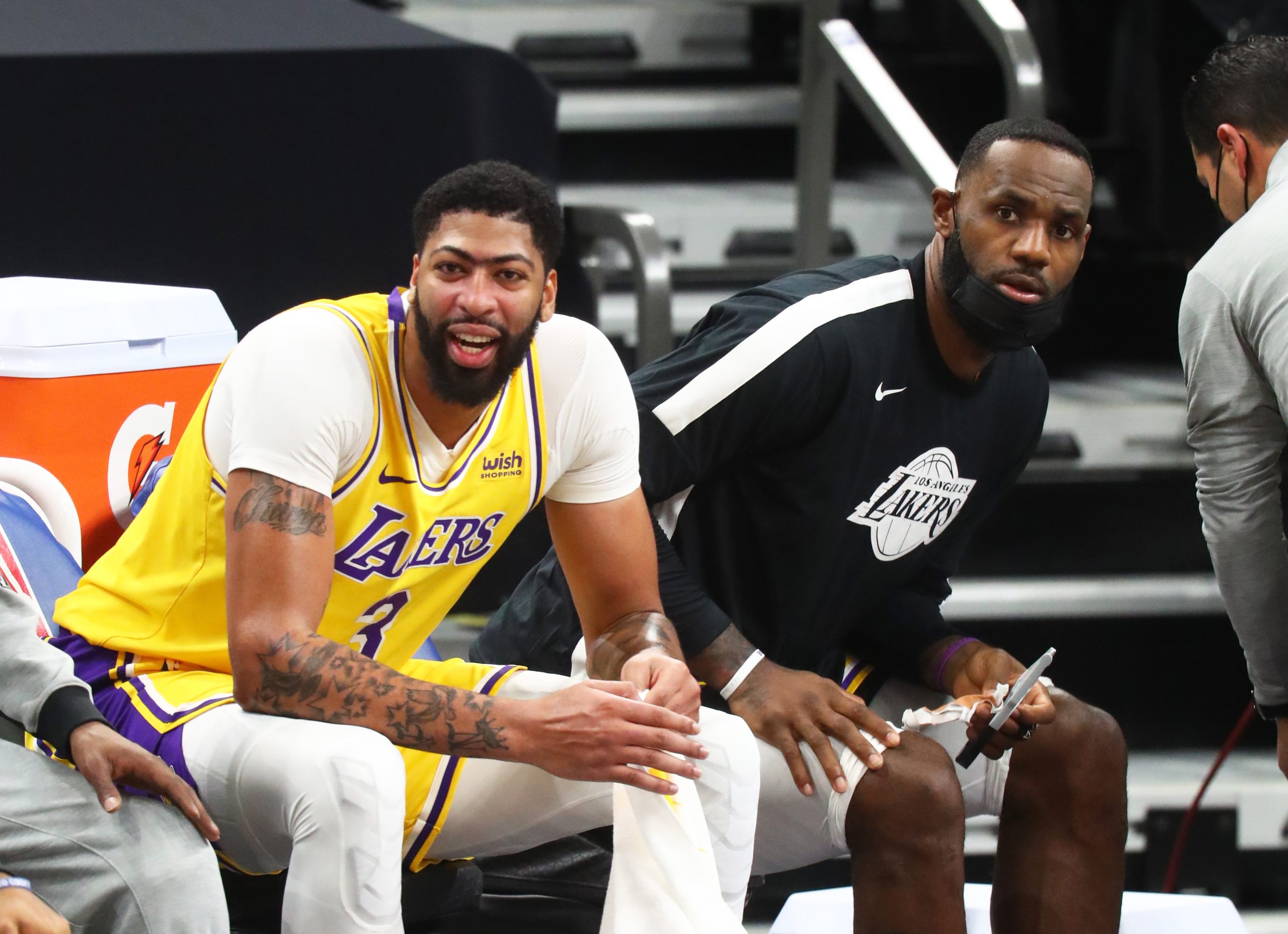 LeBron James has played more playoff minutes than any other NBA’er in league history, and yet, somehow, he hasn’t shown any signs of slowing down anytime soon.

James devotes the majority of his time to working out, helping his team improve, and, most importantly, taking care of his body. Everything — from nutrition to his workout regiment to his treatment — is managed by his team of professionals. It’s how guys like him and Tom Brady have been able to explore uncharted waters, dominating the league at their age, when others could not.

It seems like every season when it’s speculated that James’ body will begin breaking down. He is on the wrong end of 30 after all. And yet, it still doesn’t look like that’ll be happening anytime soon. James has averaged 23.9 points, 8.8 assists and 7.4 rebounds per game this season, and he has the Lakers looking like the best team in the league. Anthony Davis is a big reason for that as well, and the Lakers big man recently explained why he’s “not surprised” that LBJ continues to dominate his competition.

“It’s not surprising at all,” Davis began. “…It’s crazy to see that in his 18th year, but the numbers he’s putting up is not surprising. … It’s just a testament to the type of player that he is. He puts in the work…”

Anthony Davis on if he still gets surprised by LeBron's performances: "It's not surprising at all. … It's crazy to see that in his 18th year, but the numbers he's putting up is not surprising. … It's just a testament to the type of player that he is. He puts in the work…" pic.twitter.com/vAaJ1EcJ8I

James’ work ethic is a big reason as to why he’s still so great.