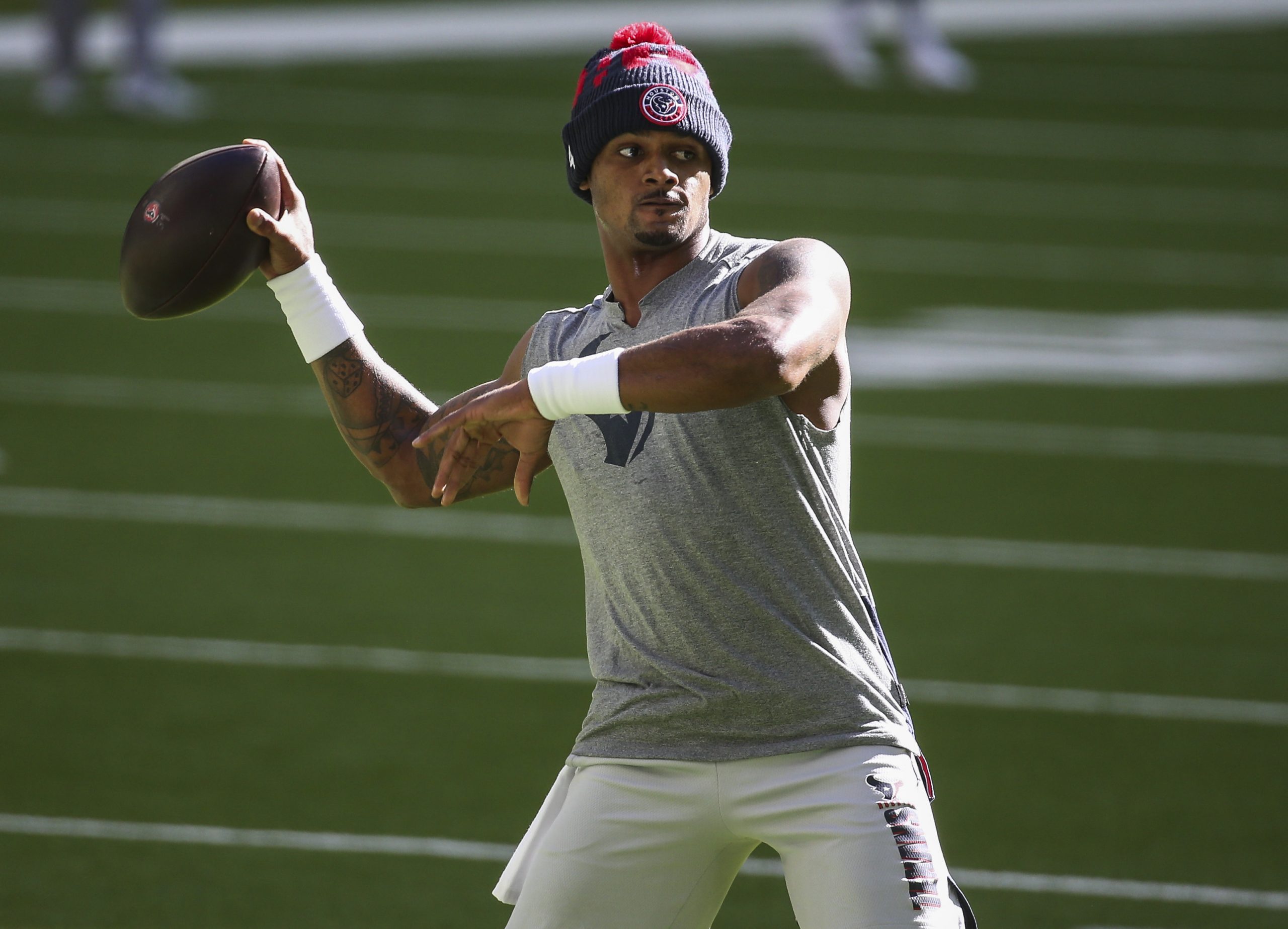 A surprising candidate appears to have emerged in the ever-growing Deshaun Watson sweepstakes.

The Eagles recently traded away franchise quarterback Carson Wentz, and now they have a gaping hole at the most important position on their roster. They do have the sixth overall pick in the draft, so they could potentially draft one, but maybe they’re not looking to play the long game and commit to a full rebuild.

Wentz had been the Eagles’ franchise quarterback since 2016, when the team traded the farm to move up and select him with the second pick in the draft. But Wentz didn’t appear to be in the new coaching staff’s plans, and now they’re looking elsewhere.

Apparently, they’re interested in a highly-sought-after signal-caller who may or may not even be available. Deshaun Watson has made it clear he doesn’t want to play for the Texans, and does have a no-trade clause, but they don’t appear interested in trading him away. A report from Jeff McLane of the Philadelphia Inquirer indicates the Eagles would love to somehow land him, though.

“Howie will give up everything he has for Watson,” an NFL source familiar with the Eagles’ thinking said.

It’s possible that a team source said that, but we wouldn’t be surprised if Watson’s camp put that out there, attempting to drive up the price for their guy. Time will tell.