Cam Newton’s comments speak volumes about his future with Patriots 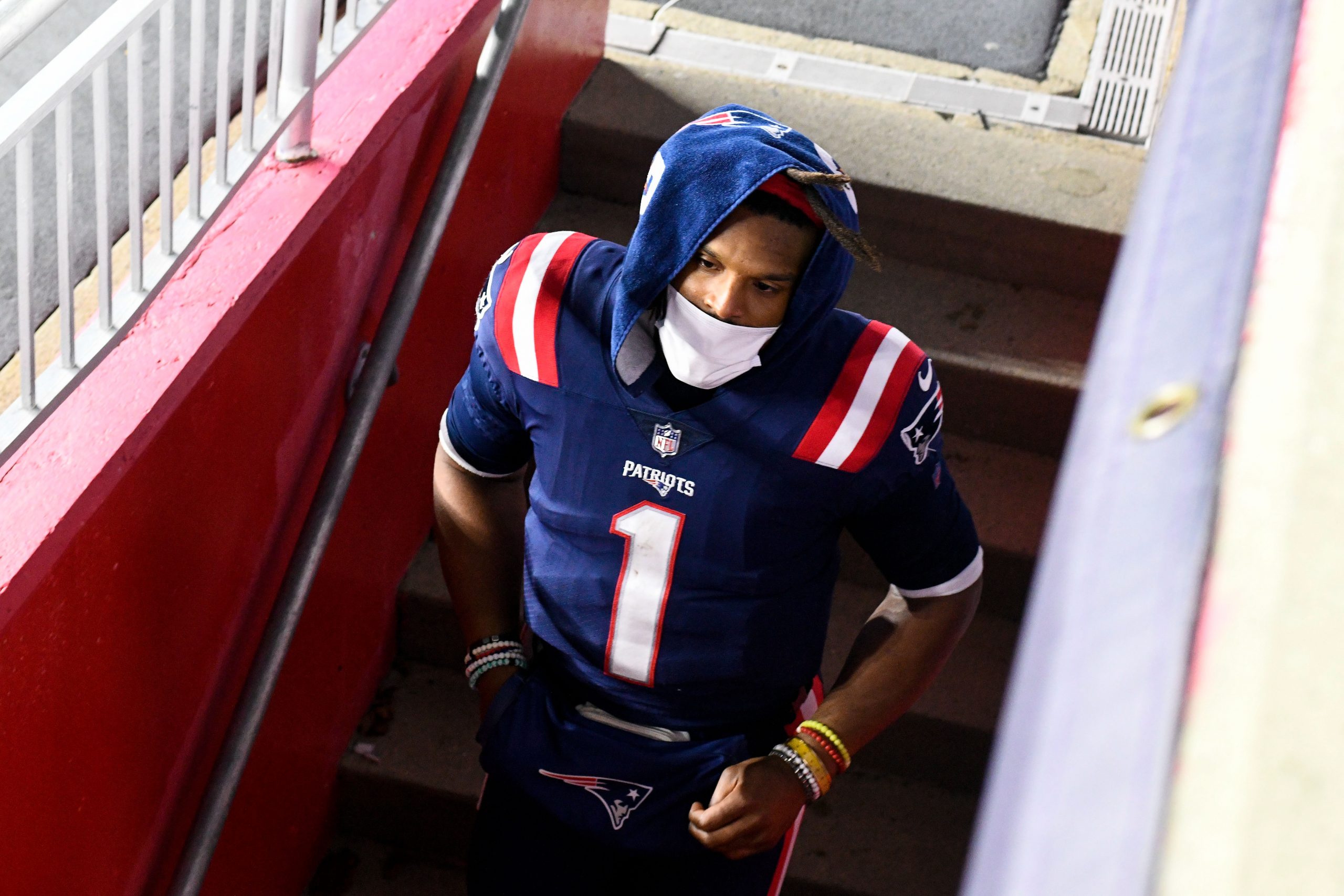 Ask anyone who follows the Patriots, and they’ll have told you that getting Cam Newton to sign for the league minimum was an absolute steal, at the quarter-mark of the season.

Well, now, roughly two months later, it’s clear that Newton has been one of the weak spots on the team, and that his poor play has been holding the team’s offense back. And sure, the lack of weapons on the offensive side of the ball — especially the receiving corps — has hurt the Patriots as well, but Newton’s accuracy and decision making simply have not been good.

Newton is 31 years old, so it was initially believed he could quarterback the team for the next few seasons, after his current deal expires next spring. But given how he’s graded out, in the bottom-third of the league’s signal-callers, that’s looking less and less likely. Comments Newton made this week, heading into the team’s final 2020 matchup, suggest as much.

“I’m not trying to foreshadow nothing at this particular point in time,” Newton said, via The Providence Journal. “I have work here that’s still not finished and, even though we’re not getting what we want, we still can end this season the right way and that’s with a win.”

“At this point, just trying to do the best I can to help our team prepare for the Jets and finish the season on a good note,” Belichick said. “These guys have really competed well in practice this week. They’ve tried to get ready like they have all year long.”

Going young at the quarterback position would make the most sense for the Patriots going forward. A rebuild is long overdue, and needs to happen.