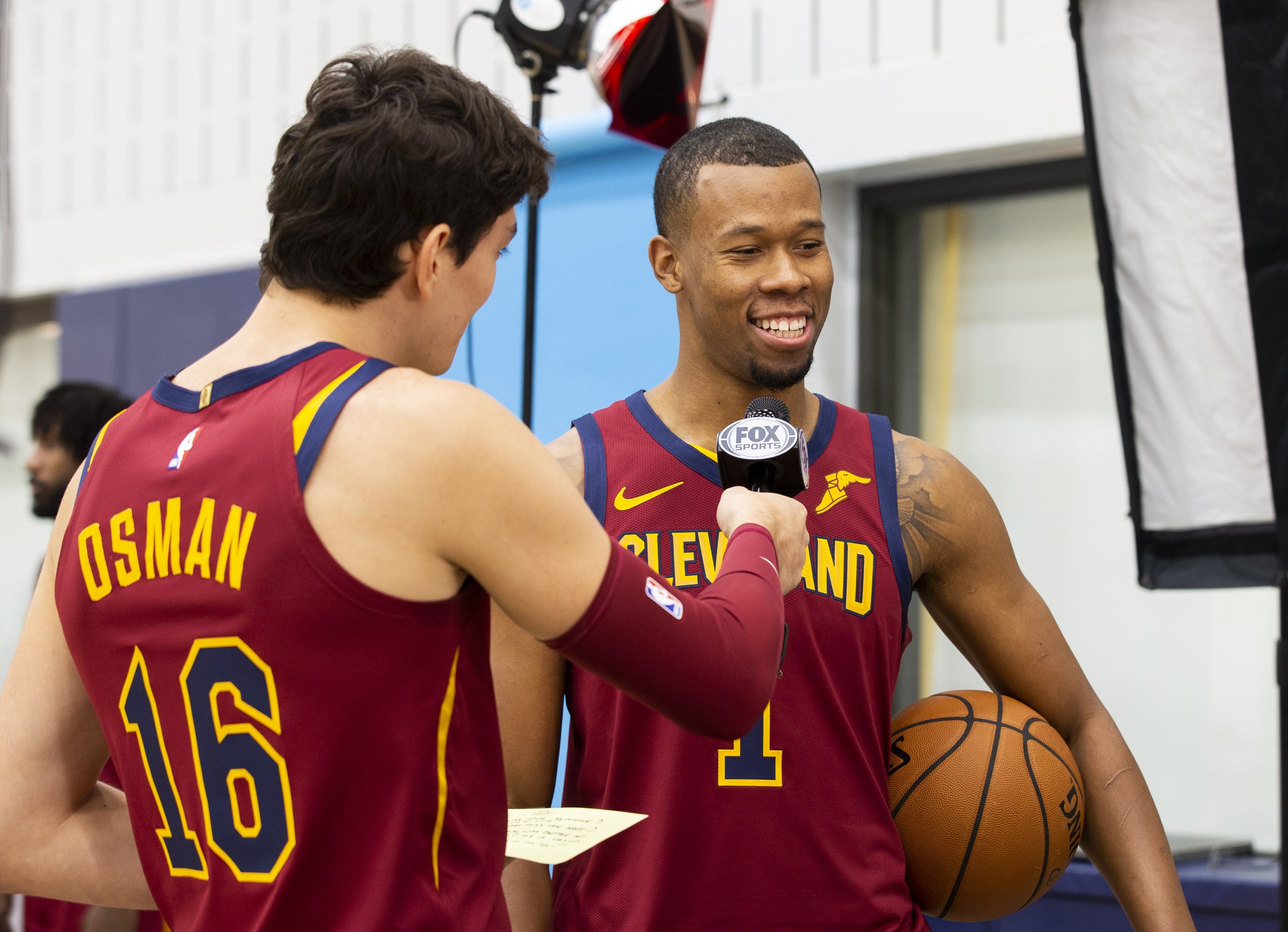 Rodney Hood took a step back last year. The former Duke Blue Devil was expected to become the top offensive option for the Utah Jazz following Gordon Hayward’s departure, but incessant injuries and the blossoming of rookie star Donovan Mitchell derailed that dream.

Remember when Rodney Hood was drawing comparisons to James Harden? I do. I look back on it fondly. Born and raised in Meridian, Mississippi before attending Mississippi State as a college freshman, Hood’s silky smooth scoring touch and left-handedness helped him become a favorite among hoops hipsters, while hip-hop heads were compelled by the music of Big K.R.I.T. Meridian was getting its shine on.

At 6-8, 206 lbs., Hood has been a bucket-getter since day one on the job, serving up the sauce to countless defenders over the years. But his slight frame and non-existent wingspan (about the same as his height) haven’t helped him stay healthy or make much of an impact on defense. Moreover, he’s not much of a playmaker (2.0 assists-to-1.2 turnovers per game for his career), which was perhaps his fatal flaw as far as coach Quin Snyder and company were concerned. As such, Hood was dealt to Cleveland on February 8 along with then-Sacramento Kings guard and former Jazz teammate, George Hill, in a three-team trade that sent Jae Crowder to Utah.

It was heralded as a huge win for the Ohio team. But things didn’t go so well, as evidenced by Rodney recently and reluctantly signing the one-year, $3.5 million qualifying offer (on September 9). Hood, who turns 26 later this month, has appeared in 248 of 328 regular season games over his first four seasons, meaning he has missed one out of every four games. He has also been very inconsistent over the course of his career, averaging 13.0 points on 11.1 field-goal attempts per game.

Those trends are holding true thus far in the preseason. Hood was solid in game one, recording 10 points (3-6 FG, 1-1 3Pt, 3-4 FT), one assist, one steal, one block and one turnover in 19 minutes. The second outing was…not great, as he finished with four points (0-5 FG, 0-3 3Pt, 4-4 FT), four rebounds and two turnovers in 19 minutes. And of course Hood was ruled out of Monday’s matchup with the Pacers due to a sore ankle. Hopefully it’s precautionary or even just the Cavaliers opting to rest Rodney with the long grind ahead, but it’s not exactly a reassuring sign. All things considered, the former 23rd overall pick (2014) has already exceeded expectations even if he has peaked.

It has been a long and winding road for Hood, who is among those with a chance to step up and lead after the hometown hero headed for Los Angeles. Kevin Love will likely be the focal point of the offense. Collin Sexton isn’t going to be shy. Cedi Osman is hungry to prove himself. Larry Nance is looking to follow in his father’s footsteps as he best he can. And Tristan Thompson is putting his pride on the line. But if the Cavaliers are actually going to compete for a playoff spot, Hood will have to break out.

Can Hood use another midwest man as motivation, namely Victor Oladipo, who became Indiana’s face of the franchise? Perhaps that’s too lofty a goal. Perhaps Hood would and should settle for getting his career back on track. Or maybe, just maybe, Rodney Hood is dreaming on something bigger.

I don’t care if it is a dream,

I’ve got to believe in something I love,

What can I do, what have I got to lose?