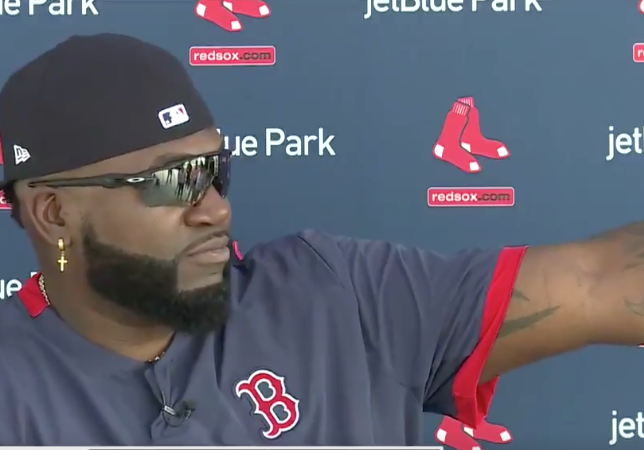 Former Red Sox slugger David Ortiz is an old-school guy, and while he’ll always support his Beantown boys, he also represents the game of baseball as well.

So when he found out that Former Astros pitcher Mike Fiers had tipped off the league about Houston’s sign-stealing ways, well, Ortiz wasn’t a fan of it.

No one who currently plays or who has played the game supports cheating, and Ortiz certainly does not, but there’s a certain code players are expected to follow, and Fiers violated it. That’s why Ortiz put him on blast when asked about the Astros’ sign-stealing scandal.