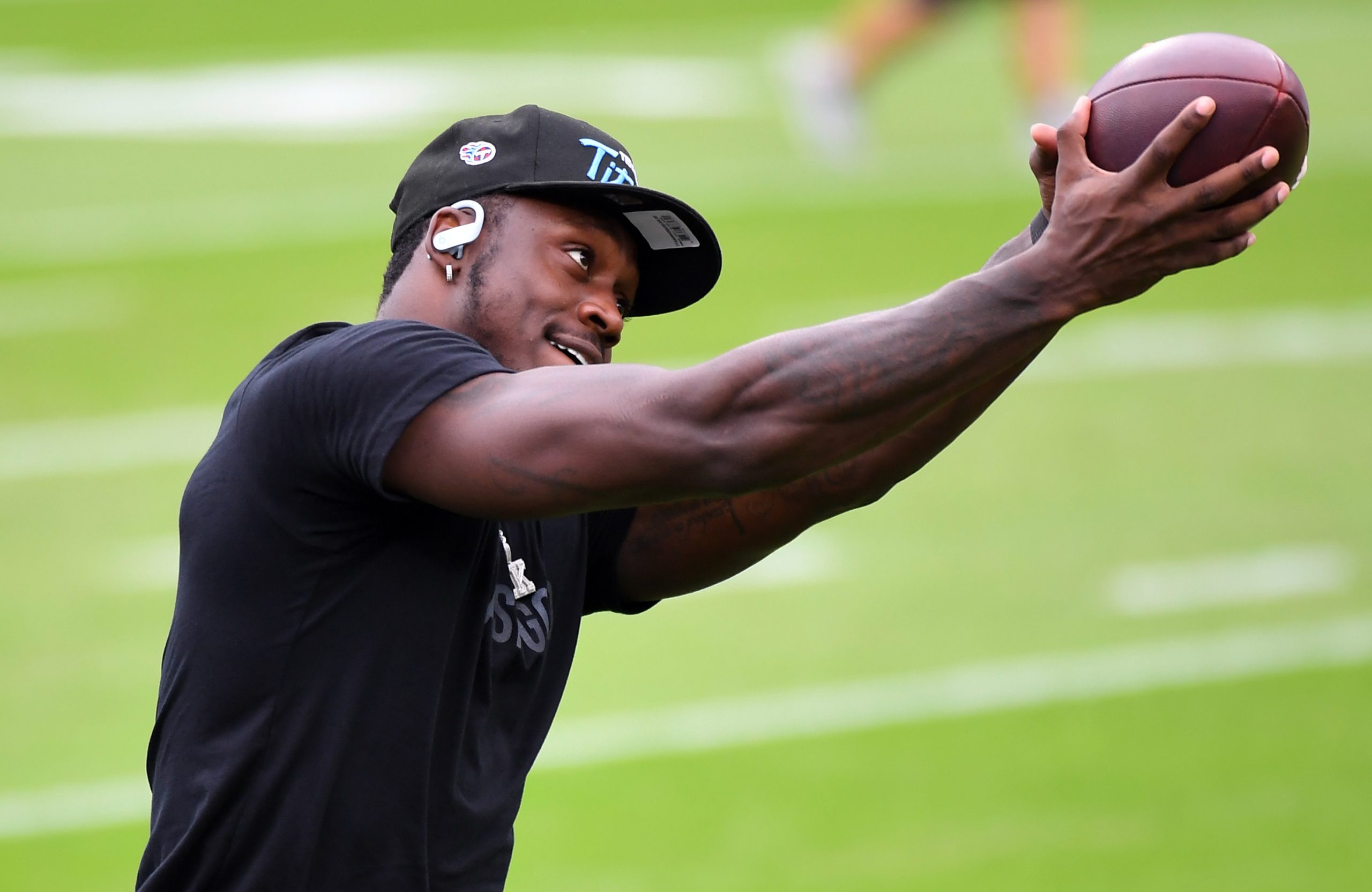 You expect to see three or four trades in the 1st Round but this year we got a total of nine (9) trades, of which Howie Roseman made two of the biggest for the Eagles.

The Philadelphia Eagles shook up the first round of the NFL draft Thursday with a blockbuster trade, acquiring star receiver A.J. Brown from the Tennessee Titans for the 18th and 101st overall picks.

Brown, who had been seeking a new deal, has agreed to a four-year, $100 million contract with the Eagles that includes $57 million guaranteed.

The Brown acquisition was the Eagles’ second trade of the night. Minutes earlier, they moved up to the 13th pick to select Georgia defensive tackle Jordan Davis, the 6-foot-6, 340-pound anchor of the Bulldogs’ championship defense.

The Eagles sent the 15th, 124th, 162nd and 166th overall picks to the Houston Texans for Jordan Davis, who created a giant buzz at the scouting combine with an impressive athletic display that included a 4.78-second 40-yard dash — the fastest 40 time by a player 325 pounds or heavier at the combine since at least 2006, according to ESPN Stats & Information research.

A.J. Brown was entering the final year of his rookie deal and was scheduled to make a base salary of just under $4 million in 2022.  Brown had 63 catches for 869 yards and five touchdowns in 13 games last season. He surpassed the 1,000-yard receiving mark in each of his first two seasons, including a 70-catch, 1,075-yard campaign in 2020 when he hauled in a career-best 11 TDs.

The effect of the trades on Eagles MACH 10 ballots is immense since as of Friday morning there are only four (4) more slots left for the picking—unless Roseman works even more trades to come in Rounds 2 through 7.

So far, a lot of MACH 10 ballots have got Jordan Davis nicely on their ticket.  We will soon find out how many contestants can somehow scrape up at least one more draftee.

The complete 1st Round results from Thursday night: 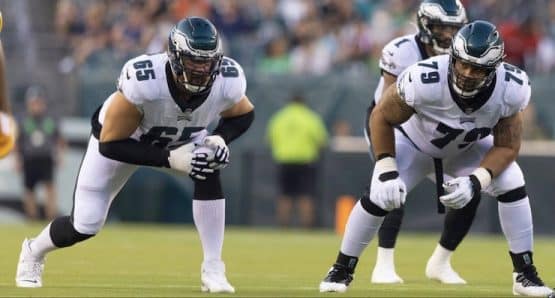 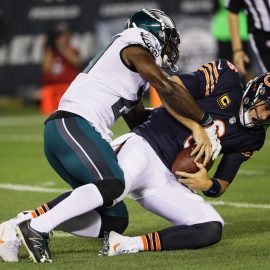 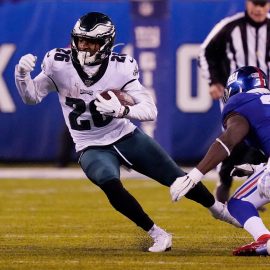