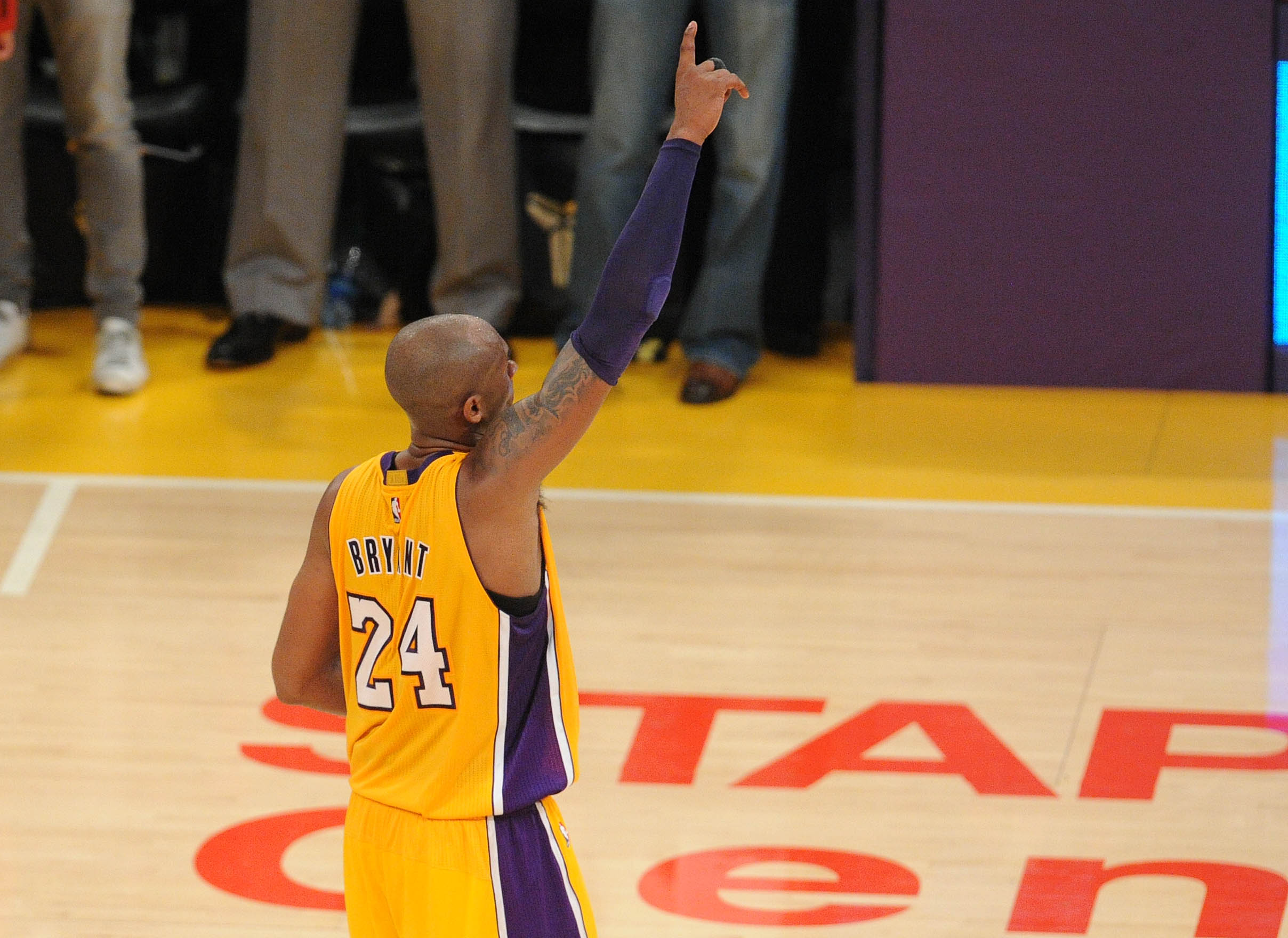 ESPN has announced that it will re-air Kobe Bryant’s final NBA game to “honor the life and legacy” of the Lakers legend, who passed away tragically in a helicopter crash over the weekend.

In his 20 seasons playing in Los Angeles, Bryant had many memorable games, but his final game against the Utah Jazz in 2016 felt like it came straight out of a Hollywood movie. Bryant played the role of the hero that night, scoring 60 points to get his team the victory, and after a final goodbye to the fans who supported him for two decades, he rode off into the sunset with nothing left to give to the game he so loved to play.

The crowd at Staples Center was electric that night, and you could see Bryant giving it absolutely everything he had. For those of you that haven’t seen it, definitely make time tonight to see one of the game’s legends put on a historic performance for the ages. 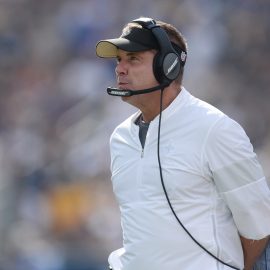 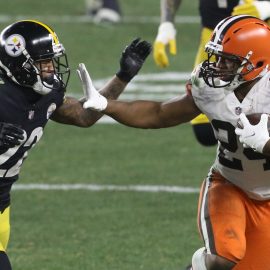 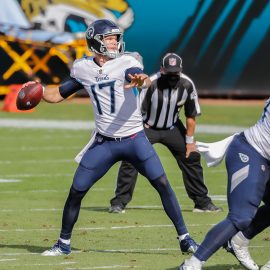