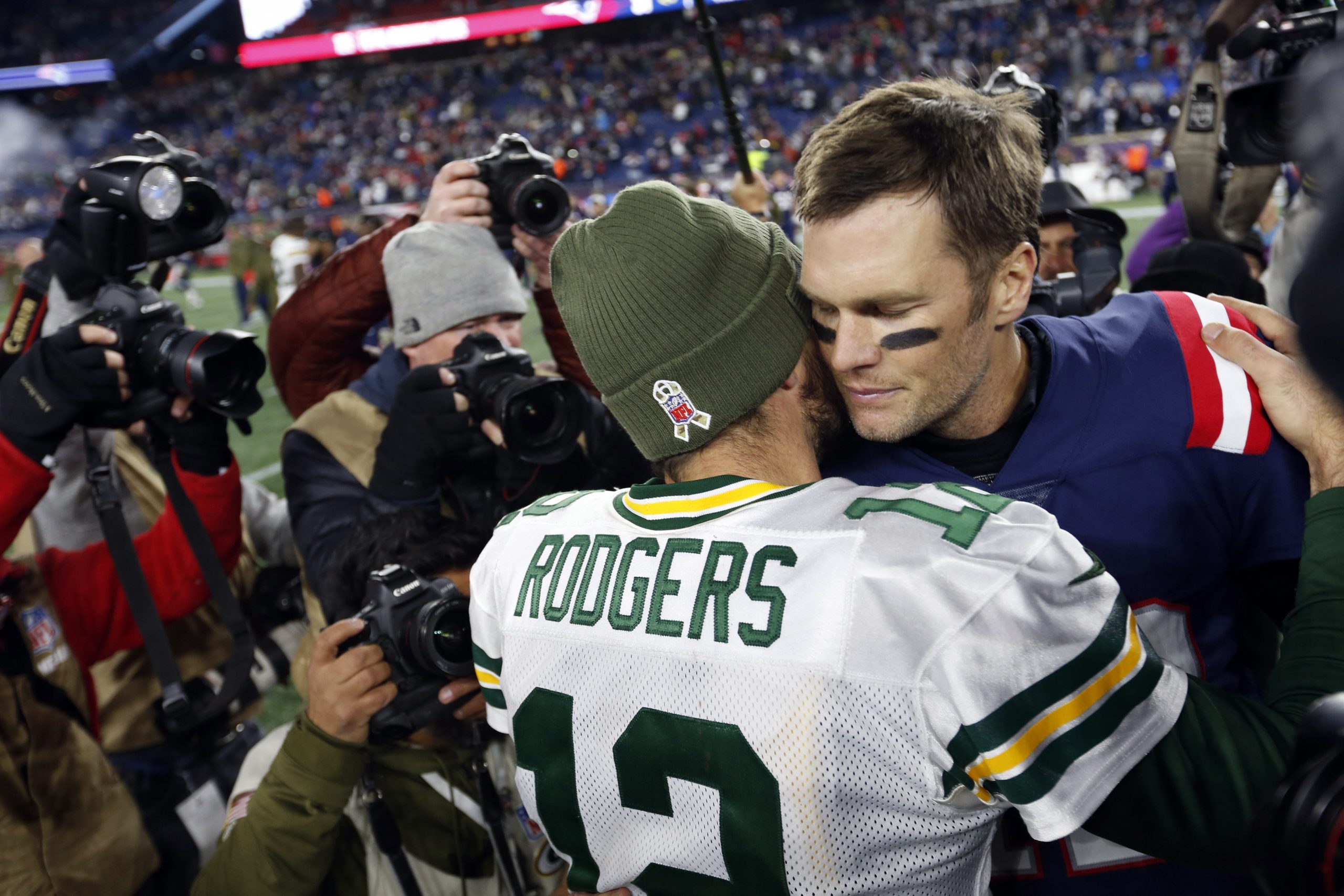 This week’s game between the Packers and Buccaneers will mark the third time that future Hall of Fame quarterbacks Aaron Rodgers and Tom Brady will be starting games against each other. Of course, this will be the first time Brady will be playing for Tampa Bay against the Pack, his previous appearances all took place with the New England Patriots.

When Brady was with an AFC team, the Packers would only face him once every four seasons unless they met in the Super Bowl. Now, with Brady in the NFC, it is much more likely these two will meet more often so long as they both remain active. 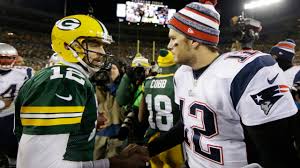 While the media will focus on “Rodgers vs. Brady” the truth is, Rodgers will be facing the Tampa Bay defense while Brady goes up against Mike Pettine’s Packers “D”. Obviously, going head-to-head against another all-time great quarterback will only add extra motivation for both these signal callers on Sunday.

Here is a look at five facts about Rodgers vs Brady in advance of this Sunday’s game in Tampa:

Tom Brady is 3-2 against the Packers in his career and 1-1 in games both he and Rodgers started.

2. Neither Quarterback Turns the Ball Over Much

Brady threw three interceptions against the Packers in his first game against them in 2002 but has not thrown one since. Marques Anderson, Matt Bowen and Bryant Westbrook made the three picks in the 2002 game.

In his following four starts against Green Bay, Brady has thrown nine touchdown passes and no picks in 125 attempts while throwing for 946 yards.

Meanwhile, Rodgers has never thrown an interception in a game that Brady has started opposite him. In 93 passes, A-Rod has four touchdowns and no interceptions while throwing for 649 yards. He has a quarterback rating of 92.5, well below his career rating.

3. Brady Has Never Thrown for 300 or More Yards Against the Packers

In his five starts against the Packers, Brady has never had more than 294 passing yards in a game which he accomplished in the 2018 meeting.

Twice, Brady has passed for less than 200 yards against the Packers defense and he went 1-1 in those two games.

Meanwhile, Rodgers has one 300-plus yard game in two starts in games against Brady, the 2014 game which saw him throw for 368 yards and two scores including this game-winning play.

4. Rodgers Was No Relief

Rodgers first appearance in a game against Brady was in relief of Favre in 2006. The Patriots dominated the game at Lambeau, defeating the Pack 35-0.

Rodgers couldn’t get much going. He finished 4-of-12 for 32 yards, 0 TDs 0 INTs and was sacked three times. The Green Bay offense did little in that game regardless of who was under center. The Pack finished the game with just five first downs and 120 total yards.

5. Winning This Matchup Has Led to Success for Their Team

Victories in this matchup have historically led to long playoff runs for the winning quarterback and his team.

In 2018, when Brady defeated Rodgers and the Packers, the Patriots won the Super Bowl.

This should be another memorable meeting between these two all-time great quarterbacks. More importantly in the short term, the winner of this game will hold an important tie-breaker in the NFC playoffs come January.