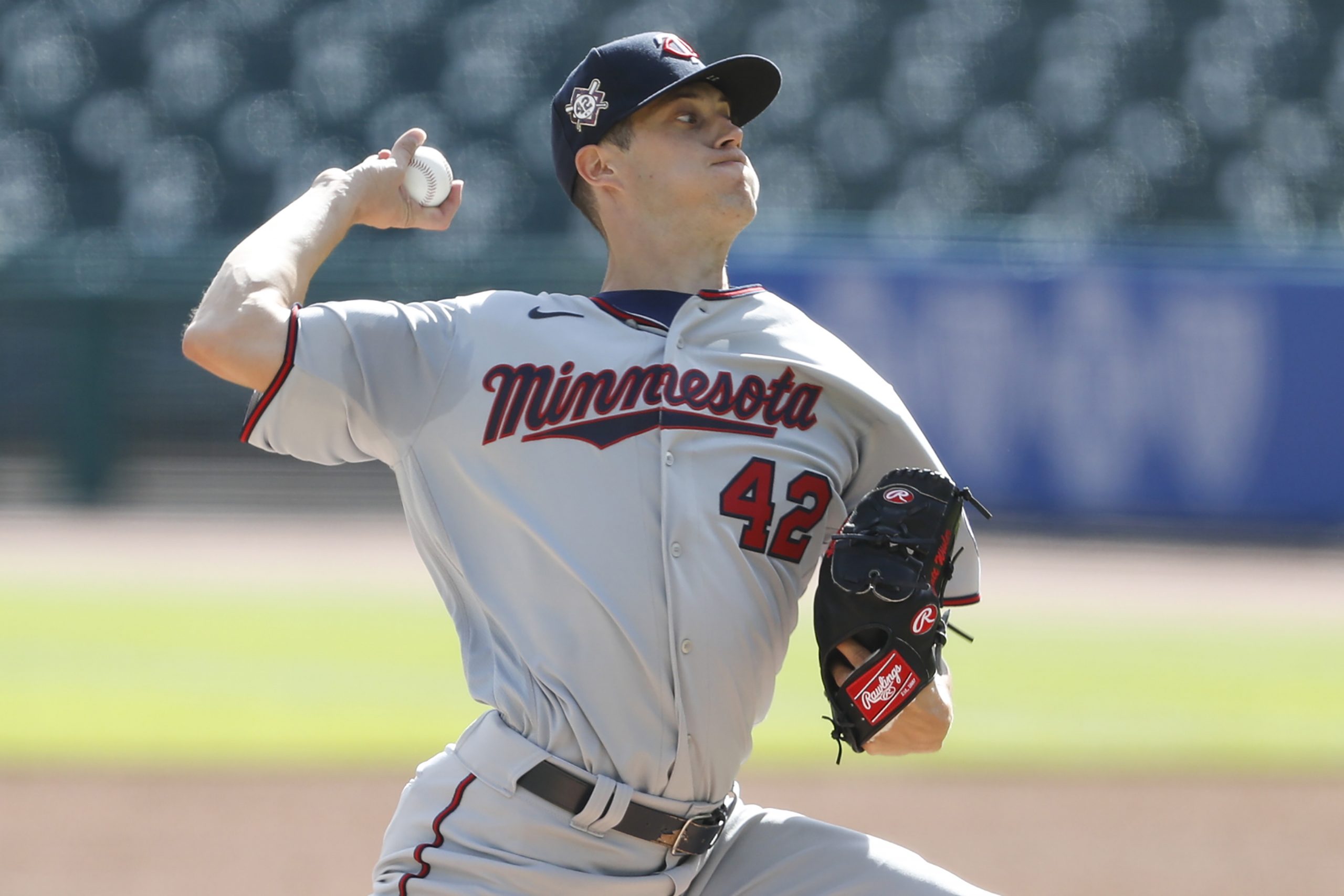 The San Francisco Giants improved their bullpen on Tuesday. According to Ken Rosenthal of The Athletic, the Giants signed reliever Matt Wisler of Bryan, OH to a one-year contract worth $1.15 million from the Minnesota Twins.

Wisler may not have recorded a win (went 0-1), but only gave up three earned runs in 25 1 /3 innings pitched. Despite the magnificent earned run average, one area of concern was the fact that Wisler seemed to have struggled at times with his control. He had 14 walks, two hit batters and one wild pitch this past season.

Wisler also gave up 15 hits, and had one save and five holds, with a WHIP (walks and hits per innings pitched) of 1.15. Wisler’s save came in a 3-2 Twins win over the Chicago White Sox on September 1. In a perfect inning, Wisler struck out two batters of the three batters he faced.

This was Wisler’s second career save. His first came on April 17, 2016, in a 6-5 Braves win over the Miami Marlins in a game that went into 10 innings. Like his save this past season for the Twins, Wisler only faced three batters and had six pitches in the process (five strikes and one ball).

It will now be interesting to see if Wisler might be considered as the Giants closer in 2021. In 2020, five Giants relief pitchers had saves as the team went by a closer-by-committee approach. Trevor Gott led the Giants with four saves. Meanwhile, other Giants who had a save were Sam Coonrod, Tyler Rogers, Tony Watson, and Sam Selman. All of the aforementioned Giants relievers are under contract in 2021 except for Watson, who is a free agent.