Golden Pal To Shine In Today’s Troy Stakes At Saratoga 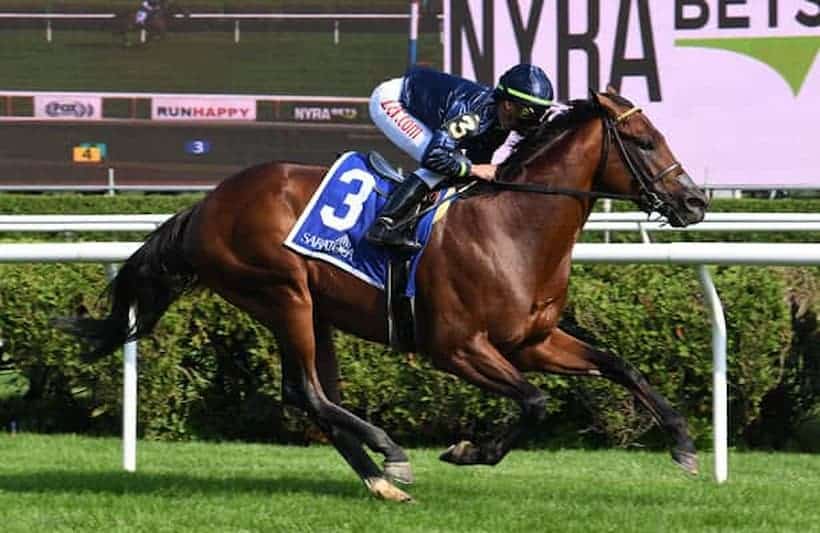 The 2022 Troy Stakes will have added interest today as the Wesley Ward-trained Golden Pal, who is 2-from-2 at Saratoga, is entered in thr 5 1/2f Grade 3 contest. He’ll face six other rivals including Spycraft, who represents last year’s winning jockey and trainer combination of Tyler Gaffalione and Joe Sharp.

You can also bet on the Troy Stakes TODAY with BetOnline and also get a 50% welcome bonus (up to $1,000) to use on the race.

Run over 5 1/2f, the Troy Stakes is a Grade 3 race for 3+ year-olds staged at Saratoga raceourse in New York.

DID YOU KNOW? Jockey Tyler Gaffalione has won the last three runnings of the Troy Stakes – he rides Spycraft

Golden Pal Expected To Be Popular To Remain Unbeaten At Saratoga

The horse racing betting ahead of Friday’s Grade 3 Troy Stakes at Saratoga is expected to revolve around the Wesley Ward-trained Golden Pal, who will be hoping to get his career back on track after flopping in the Group One King’s Stand Stakes and Royal Ascot, England.

Connections have since given the ‘pocket rocket’ just under two months to recover from that poor showing, but back on his home turf there will be plenty of US horse racing punters willing to keep the faith.

Prior to that trip to England, Golden Pal has won three times, with the last of those an easy 4 3/4 length win in the Grade 2 Shakertown Stakes at Keeneland in April. While his record when racing in America is impressive – 7 runs and 6 wins!

Regular Golden Pal rider – Irad Ortiz Jr, who has guided the horse to 5 wins, gets the leg-up.

Golden Pal Is 2-From-2 At Saratoga

The ‘good news’ for Golden Pal fans is that he’s also returning to one of his favorite venues – Saratoga racecourse – where he’s 2-from-2 and unbeaten.

He won at the venue for the first time back in September 2020, when taking the Skidmore Stakes by 3 1/2 lengths, and followed up just under a year later when landing the Grade 3 Quick Call Stakes by 3 lengths.

Trainer Wesley Ward Is Yet To Win The Troy Stakes

If Golden Pal does win Friday’s Troy Stakes he’ll also be providing Keeneland-based trainer – Wesley Ward – with his first success in the race.

In contrast though, the Joe Sharp yard have a fine recent record in the contest. They won last year’s race with Fast Boat (watch again below), plus also took the 2015 renewal with Shore Runner – this year Sharp has Spycraft entered.

Having won the last three renewals of the Troy Stakes, jockey Tyler Gaffalione is certainly a man to have on your radar in this sprint.

Gaffalione’s winning run started in 2019 when guiding the George R. Arnold II-trained Leinster to victory. Then in 2020 he was awarded the race on the Wayne Potts runner – American Sailor – after the first past the post horse, Imprimis, caused interference to the third-placed finisher and was eventually demoted to third, with American Sailor declared the winner.

Then, 12 months ago, Gaffalione landed the three-timer after coming with a well-timed late run on the Joe Sharp-trained Fast Boat to get the job done in cosy fashion.

Gaffalione rides SPYCRAFT in the 2022 running – another for trainer Joe Sharp. 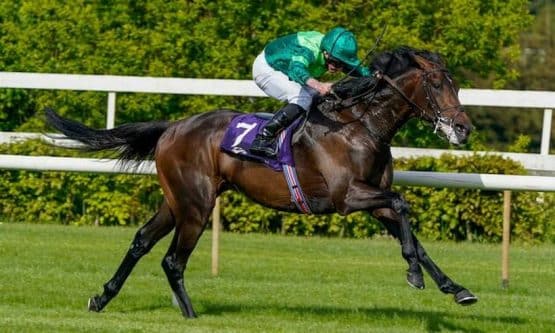 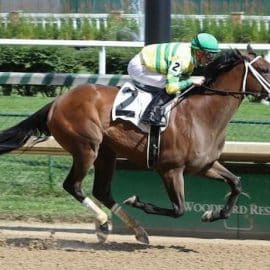 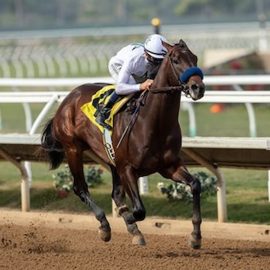 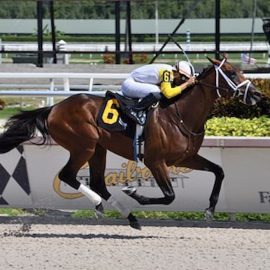 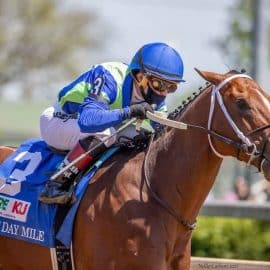 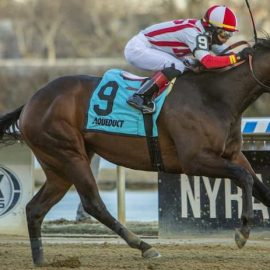 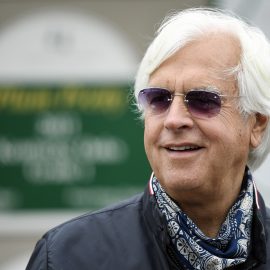