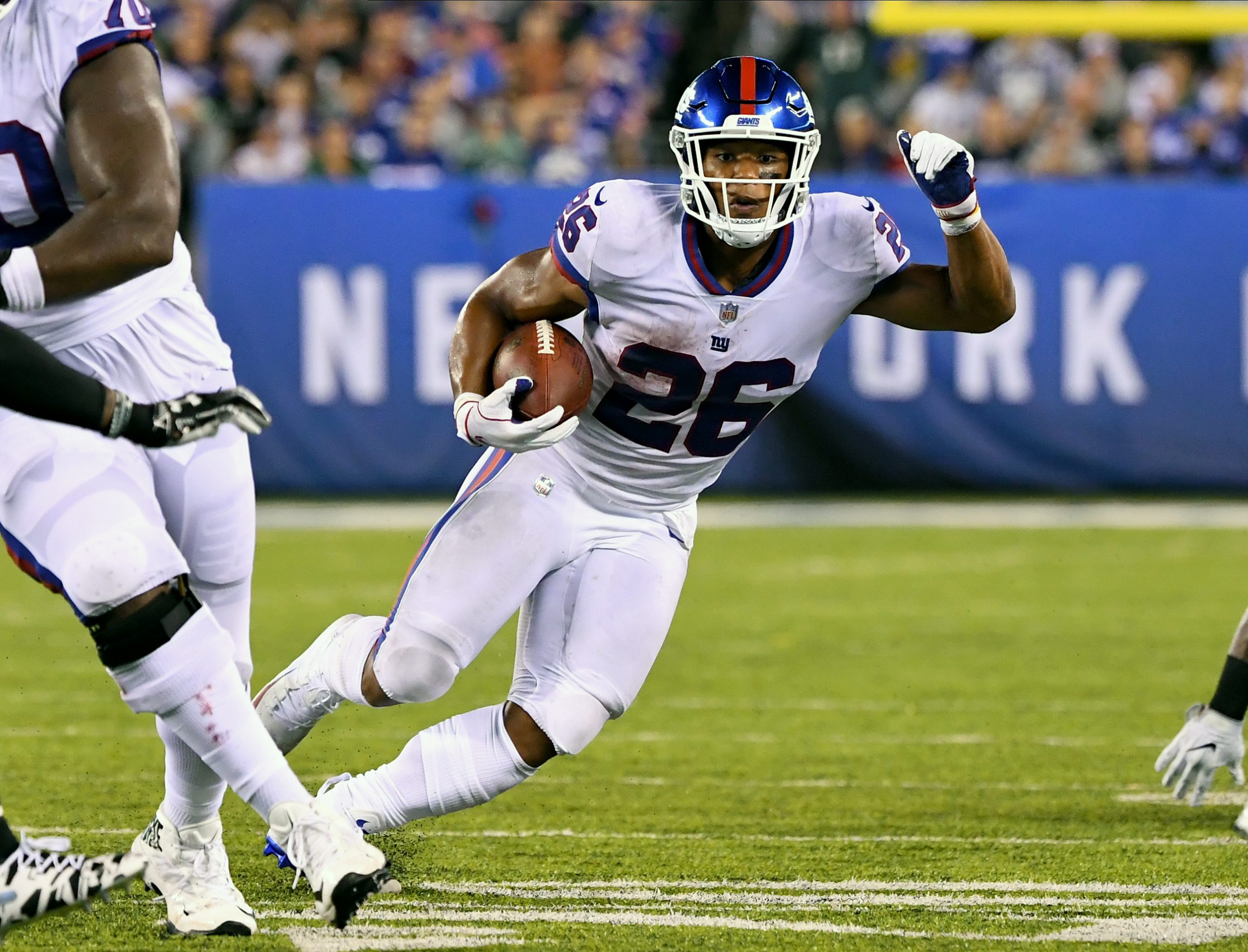 Oh man, talk about laying an egg on offense!  The Eagles regressed to the mean in spectacular fashion.

It was sad, it was maddening if you were expecting the Birds would continue their midseason upward trend with a sweet balance of power running and strategic passing. Anything that could go wrong did.

Eagles defensively got the job done.  The game was the first for the Giants’ offense since the firing of coordinator Jason Garrett on Tuesday. With former Browns coach and senior assistant Freddie Kitchens calling the plays, the Giants offense was held to 264 total yards, but had the ball for 32:02, and did just enough to deny the Eagles’ stumbling offense the margin of error it needed.

The Eagles (5-7) were their own worst enemy. In addition to hurts miscues, running back Boston Scott lost a fumble that Julian Love recovered at the New York 40 with 1:34 to play.

The Eagles, who had their third straight 200-yard game rushing with 208 yards, had one more chance in the final 1:11. They got a first down at the Giants 27 and had to spike the ball.

Hurts. who ran for a team-high 77 yards, threw three passes and nearly had Jalen Reagor for a TD on second down with a sideline pass the receiver got his hands on before dropping. A final pass to Reagor at the goal line on fourth-and-10 also was incomplete…but it was definitely catchable by Reagor.

“Just two drops that I would say is very uncharacteristic,” Reagor said. “Just got to go through the highs and lows and go on to next week and make the plays.”

Ugh. Two drops that should have never cost the Eagles a chance to redeem the game… but did.

Hurts had only thrown five interceptions all season until finding the arms of  cornerback Darnay Holmes, linebacker Tae Crowder and McKinney. The one by Crowder hurt most, a goal-line pick on the final play of the first half.

“Today, I put us in a bad situation with those turnovers I had in the first half, especially going in with the opportunity to get points before halftime,” said Hurts, who was 14 of 31 for 129 yards and finished with a dismal 17.5 quarterback rating. “It’s something we have to overcome and we will.”

Scott had scored on a 1-yard run on the first play of the fourth quarter to get Philadelphia within 10-7. However, the player who has seven career TDs against the Giants had the big miscue later on.

Gano added his longer field goal on a possession lasting 7:22 preceding the Scott fumble for the 13-7 lead.

The Giants built a 3-0 lead on Gano’s 35-yarder in the first quarter. Myarick, who played at Temple, made his first career catch a very productive one midway through the third quarter for the margin of victory.

The defense, which did little against Tom Brady and the Bucs on Monday night, got the team’s first opening-half shutout since December 2018 when it intercepted Hurts twice in the half. It marked the first time the Eagles had not scored in the opening half this season.

INJURIES—-Eagles center Jason Kelce missed the second quarter with a knee injury and returned in the third. He made his 117th consecutive regular-season start. Two holding penalties by backup Nate Herbig hurt on the last drive of the half, including one that nullified a 21-yard TD run by Scott.

UP NEXT—- Eagles return to MetLife Stadium next Sunday to face the Jets.

Good luck with that?  Maybe… I do not like green eggs with my ham sangwich.