Is Justice Is Coming?

Camp is in full swing, and spirits are high. Stakes are also high if you believe De La Soul as I do.

Derwin’s Revenge, see there is a connection. I have no problem with Pooh Bear “holding in.” Unlike Melvin Ingram, who was the last guy to do that, I think we’ll get more production from James. I have no idea what the terms of his new deal will look like, but it’s clear that he’s as valued as any Charger in recent years, especially with Staley at the helm. Sadly, his absence from the end of the second Chiefs game exemplified his value but also underscored his injury history. Make no mistake, he deserves the contract that he will undoubtedly get very soon. What organization posts the Happy Birthday Tweet when they aren’t going to extend a guy? Wait, we did that with Anthony Lynn. Obviously, I’m Kidding 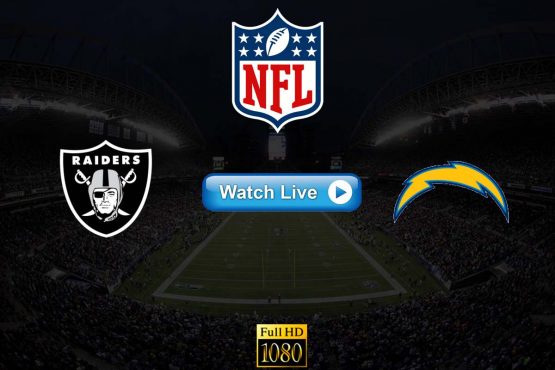 It’s hard to believe the serious starts next month. I know, I’m not ready either. I still plan to go to Cleveland, but can’t imagine who will be starting QB for the Browns. I won’t begin the “what if we lose” panic. We’ve lost some disastrous games at Cleveland, but I have fortunately not had to see them in person. The first game against the Raiders isn’t even as big as it will feel that Sunday. After last year, I don’t think we allow ourselves to get too high or low until January. If we aren’t in the playoffs, the season is a failure. It’s that simple. No, I don’t think they would fire Staley if that happens. Telesco would probably be the first to go, but we can’t say they didn’t add big pieces. We just saw the trade deadline in baseball pass, which I know is a very different thing, and fellow Met fans are blowing them up for not making a push. Incidentally, if any San Diegans are reading this I am happy you got the guys you wanted for the Padres. But I think deep down the city still misses the Bolts more than they love baseball. That’s besides the point. Yes, Chenna and Kyzir are gone. It seems like Staley was more upset about White, although you then have to wonder why Murray was on the field for the biggest play of the season against the Raiders.
Ok, here I go again on my own. Murray is on the PUP list anyway. I don’t think Staley plays guys based on where they were drafted any more than any other coach. This season it seems like he’s gotten the guys to run his system. No matter how stacked the AFC West is, they have to make the playoffs. Otherwise, they just waste another year of Justin Herbert on his rookie deal.

I’ve seen the same clips you have from training camp. All we can do is hope for no injuries. Of course, I’d be fine with no one practicing to ensure that but I know practice might actually prevent a few injuries since guys need to be in game shape. With the first preseason game tonight, we are at the moment where the season begins heating up. I hope all the members of the Justice League out there are doing ok.
It was Jerry’s 80th. Like I said, if the good folks running the Sports Daily network don’t like the video link you know where to find me. Talk soon.
JIC,
RLW
Topics
Chargers Justice is Coming