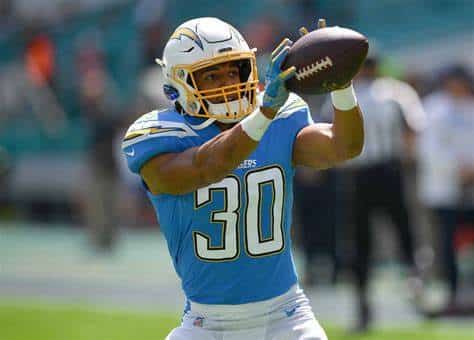 Week one of the NFL season is finally here and we have one of the most anticipated matchups on deck with an AFC West showdown between the Las Vegas Raiders and the Los Angeles Chargers.

Davante Adams makes his Raiders debut in an NFC West showdown, in what is arguably the toughest division in all of football. Adams has proved time and time again that it doesn’t matter who you put on him, he is going to get his receptions and yards. For example, last year in week 12 Adams went up against the Rams and Jalen Ramsey and Adams went for over 100 yards against one of the best, if not the best corner in the league. With Darren Waller battling an injury, Adams is going to be the primary target, and as long as Derek Carr can fight through the Chargers pressure, Adams should have no problem getting over 78.5 yards in the air.

I’m not sure what people are doing if they aren’t adding this pick to their parlay. Eckler is one of the top three rushers in the NFL and he is going up against a defensive line that he should be able to cut up. Eckler is used a lot in the passing game, but he is a running back and he will get the majority of the carries in this game. It is an improved defense in Vegas, but Eckler is an elite back and should have no problem getting 60 yards on the ground.

The Chargers added Khalil Mack to their already solid defense, Justin Herbert is going to have a breakout year, and Austin Ekeler is elite. The Chargers still have a bitter taste in their mouth after what happened last season when the Raiders eliminated them from the playoffs. To complete this parlay, I believe that the Chargers are going to win this game, and cover the 3.5-point spread. In fact, I believe that the Chargers will win this game by at least two scores, possibly as much as 14-points. It is going to be a good game, and one that could stay close until the second half, but the Chargers are going to be looking to make a point in this one. 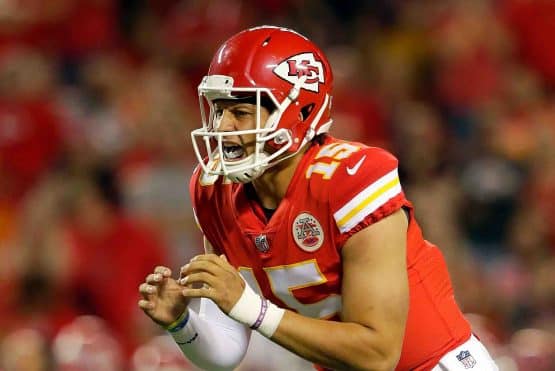 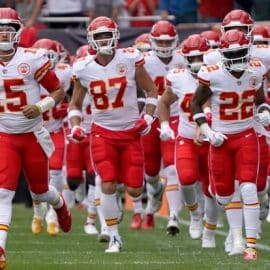 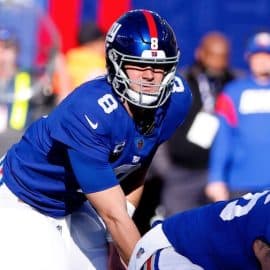 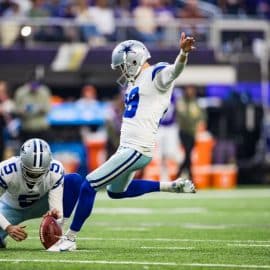 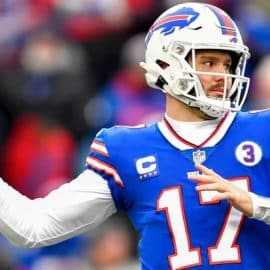 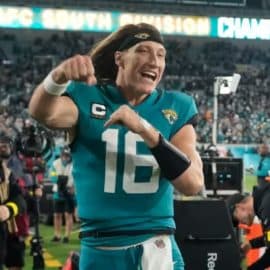